A potentially damning report from the Justice Department on why the Federal Bureau of Investigation decided to investigate President Donald Trump’s election campaign could be released before Thanksgiving.

DOJ Inspector General Michael Horowitz has been working on the document for months that seeks answers on why the FBI sought to spy on the Trump campaign and why it was suspicious that Trump officials were colluding with Russia. The conclusions could be released by Nov. 20 according to sources who spoke to the Washington Post in an article published Tuesday.

The report is expected to assess whether the FBI properly used Foreign Intelligence Surveillance Act (FISA) warrants in their investigation of the Trump campaign. Horowitz announced that investigations had concluded in September.

Other sources were not so sure that a pre-Thanksgiving date was possible given the complexity of the report and the need to ensure that all the material released does not contravene any privacy or classification laws. (RELATED: The FISA Abuse Report Is Coming Out Soon. Here’s What To Know About It)

Attorney General William Barr, for whom the inspector general works independently, has stated that he believes the FBI was spying on the Trump campaign. The inspector general report is related to another ongoing investigation by independent attorney John Durham who is investigating why the United States intelligence community was so determined to establish a link with Russian agents and the Trump campaign.

Horowitz told Congress last month that the report is exhaustive and contains few redactions. “Given that our draft report is lengthy, and concerns sensitive national security and law enforcement matters, we understood that it would take the Department and the FBI some time to work through and appropriately mark the entire report,” Horowitz wrote in a letter.

Barr has been actively working on declassifying documents within the report but many of those mentioned in the probe have reportedly not yet read those sections related to them, sources told the Post. (RELATED: DOJ Watchdog Has Conducted More Than 100 Interviews, Reviewed 1 Million Documents, In FISA Abuse Probe) 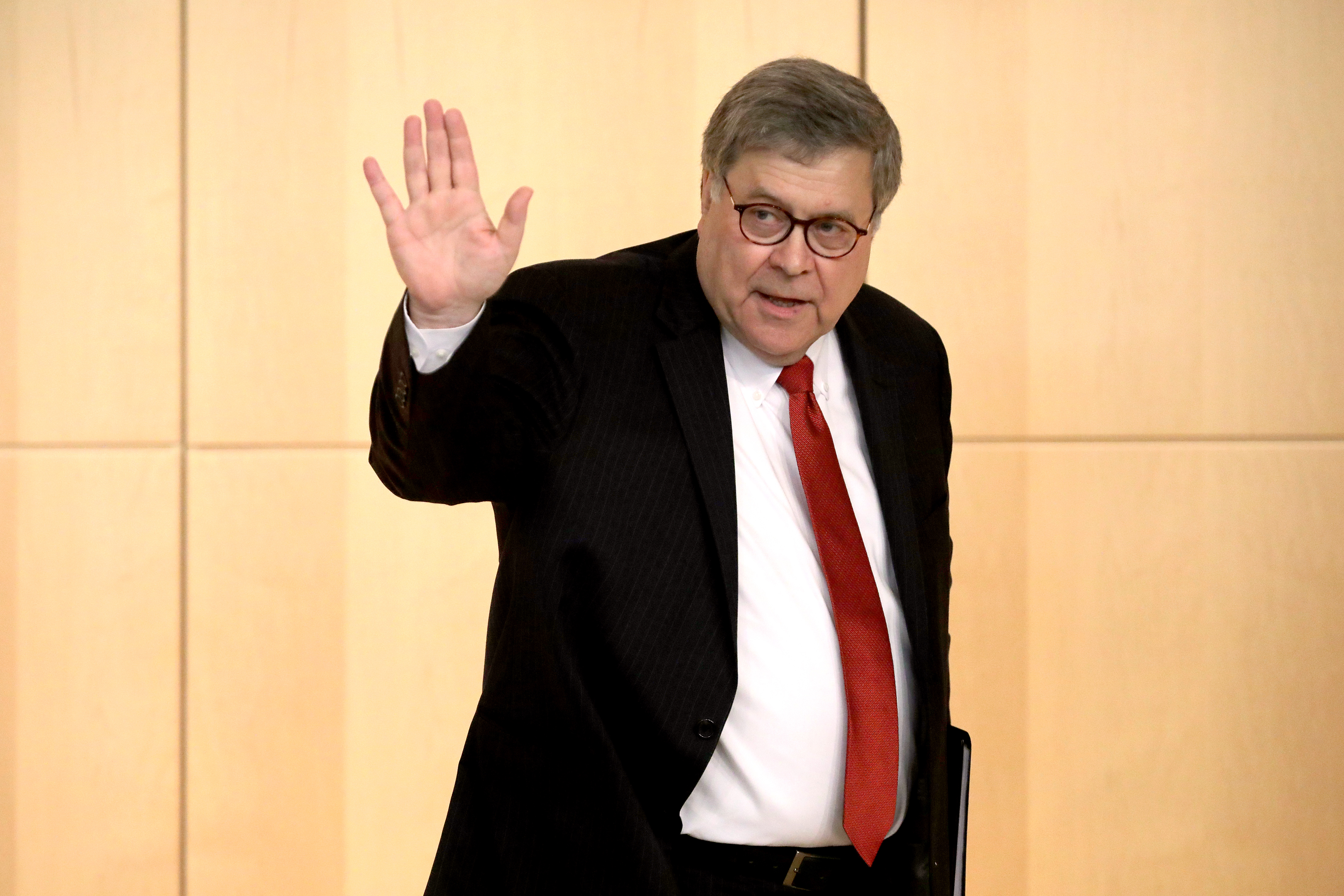 Republican South Carolina Sen. Lindsey Graham, who is also the chairman of the Senate Judiciary Committee, is scheduled to meet with Barr on Wednesday, according to Post sources.

The Republicans have a great deal of political capital invested in the report and they hope its conclusions will demonstrate that Trump has been the target of the “Deep State” bureaucracy that has tolerated Trump’s outsider presidency and has sought to entangle him in endless investigations that have culminated in the current impeachment inquiry, the Post reports.

Last week, former CIA Acting Director John McLaughlin acknowledged the existence of the Deep State in a television interview and praised those of its members who have pursued impeachment against Trump. “Thank God for the Deep State,” McLaughlin said.