Giuliani, the former mayor of New York City, will be represented and assisted by Robert Costello and the Pierce Bainbridge firm, in particular, Eric Creizman and Melissa Madrigal.

Costello is a high-powered criminal attorney who worked in the Southern District of New York (SDNY), where Giuliani is being investigated. (RELATED: Giuliani Associate Will Cooperate With Democrats’ Impeachment Inquiry)

“The evidence, when revealed fully, will show that this present farce is as much a frame-up and hoax as Russian collusion, maybe worse, and will prove the President is innocent,” Giuliani tweeted Wednesday. 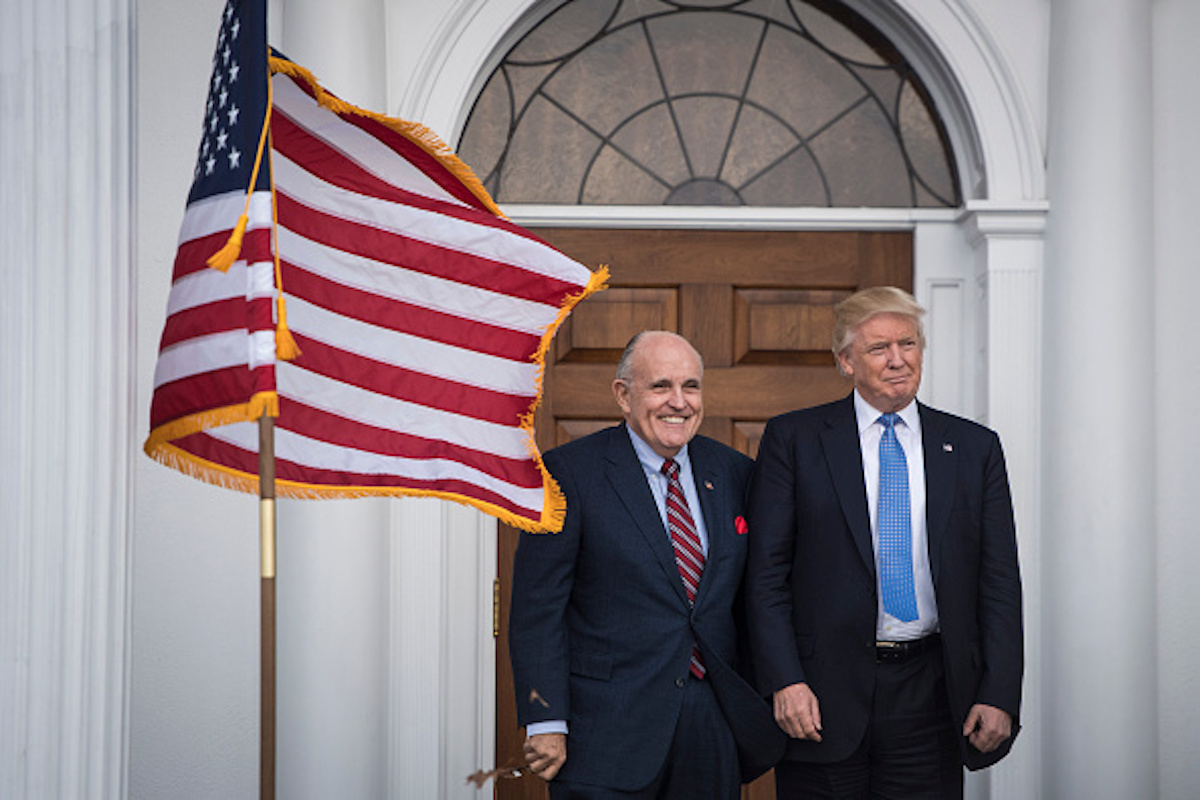 Federal prosecutors are reportedly investigating Giuliani’s dealings in Ukraine, including whether he acted as an unregistered foreign agent, which he has continued to deny. Prosecutors in Manhattan are looking into whether he worked with Ukrainians to oust Marie Yovanovitch as ambassador to Ukraine, according to The New York Times. (RELATED: NYT: Rudy Giuliani Under Investigation Over Ukraine Work. He Denies Wrongdoing)