Billionaire Bill Gates panned Sen. Elizabeth Warren’s wealth tax ideas Wednesday and did not rule out possibly voting for President Donald Trump in 2020 if he is the more “professional” candidate.

“If I had to pay $20 billion, it’s fine,” Gates said during a New York Times conference when discussing a possible wealth tax. “But when you say I should pay $100 billion, then I’m starting to do a little math about what I have left over.” Warren is one of the top Democratic contenders for the White House. Gates also added that he was “just kidding.”

Gates’s comment came after Warren announced Friday that she would double her billionaire wealth tax to pay for her “Medicare for All” proposal, increasing the number to 6% from 3% on wealth over 10 figures. Her tax would also impose a 2% tax on income worth over $50 million.

Much of the revenue would go to pay down her climate change agenda. Warren’s apparent willingness to stiff billionaires seemed a bit too much for Gates to swallow. (RELATED: Warren Guns For The Wealthy In New Tax Proposal After Ocasio-Cortez Sets The Example) 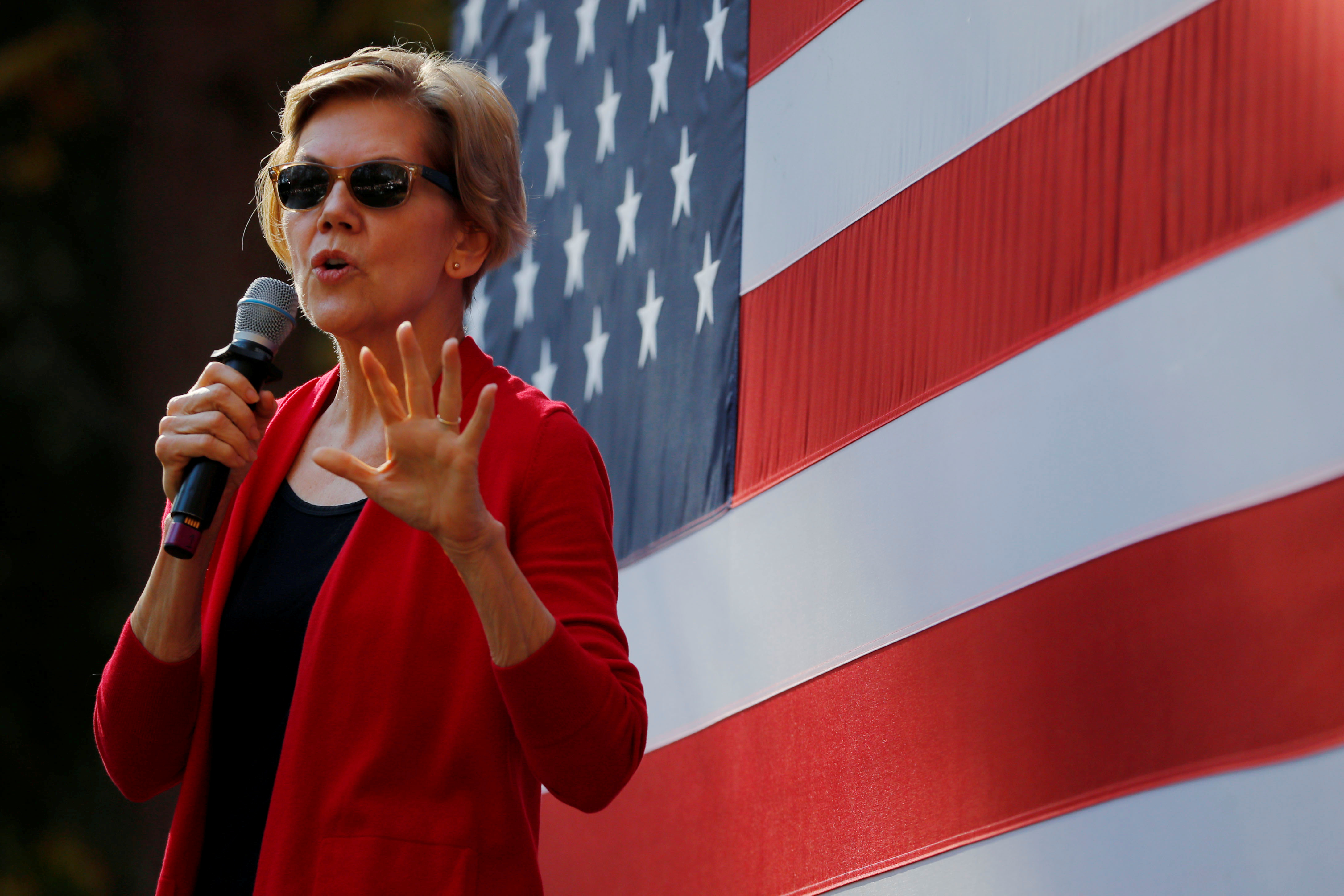 “I’m not going to make political declarations,” he said. “But I do think no matter what policy somebody has in mind […] whoever I decide will have the more professional approach in the current situation, probably is the thing I will weigh the most.”

Gates added: “And I hope that the more professional candidate is an electable candidate.”

Gates also scrutinized what he believes is the Massachusetts senator’s stridency. “I’m not sure how open-minded she is, or that she’d even be willing to sit down with somebody who has large amounts of money,” Gates said. Warren, for her part, said Wednesday that she would be willing to meet with the Microsoft founder to discuss her ideas.

Warren is making gains in the early states as she draws support from 22% of likely caucusgoers in Iowa, while Sen. Bernie Sanders pulls in 19%, according to a NYT poll published Nov. 1.

Former Vice President Joe Biden, long considered the moderate in the race, is raking in just 17%.