A new poll from the Los Angeles Times indicates that the majority of Americans would by unhappy with President Donald Trump winning another term.

The poll also finds that a plurality of people, 44% support the House of Representatives voting to impeach Trump. Only 30% do not support while 26% aren’t sure yet. 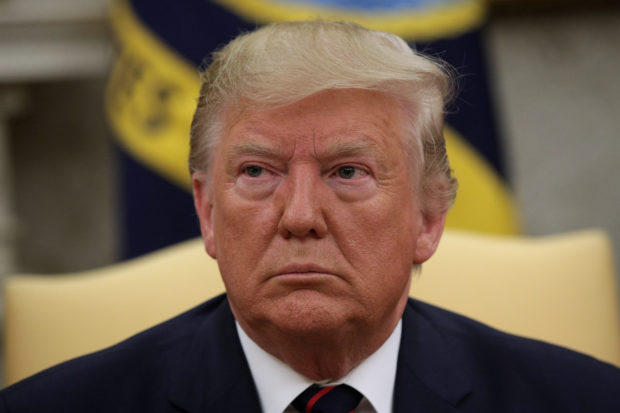 U.S. President Donald Trump pauses as he meets with President Sergio Mattarella of Italy in the Oval Office of the White House October 16, 2019 in Washington, DC. Photo by Alex Wong/Getty Images

Several polls released over the last few weeks have shown that many Americans are fed up with Trump on the issue of impeachment. A Fox News poll released this month showed that 49% of Americans support Trump being impeached and removed from office.

According to another poll released Wednesday, the majority of Americans think he will be re-elected.