Philadelphia police have charged the uncle of a boy who was shot in the head during a drive-by shooting with gun-related offenses.

Ernest Richardson, 22, was walking with his nephew Semaj O’Branty on Wednesday, when someone in a red car began shooting and hit the boy in the back of the head, ABC-affiliate WPVI reported Friday.  Richardson apparently returned fire. 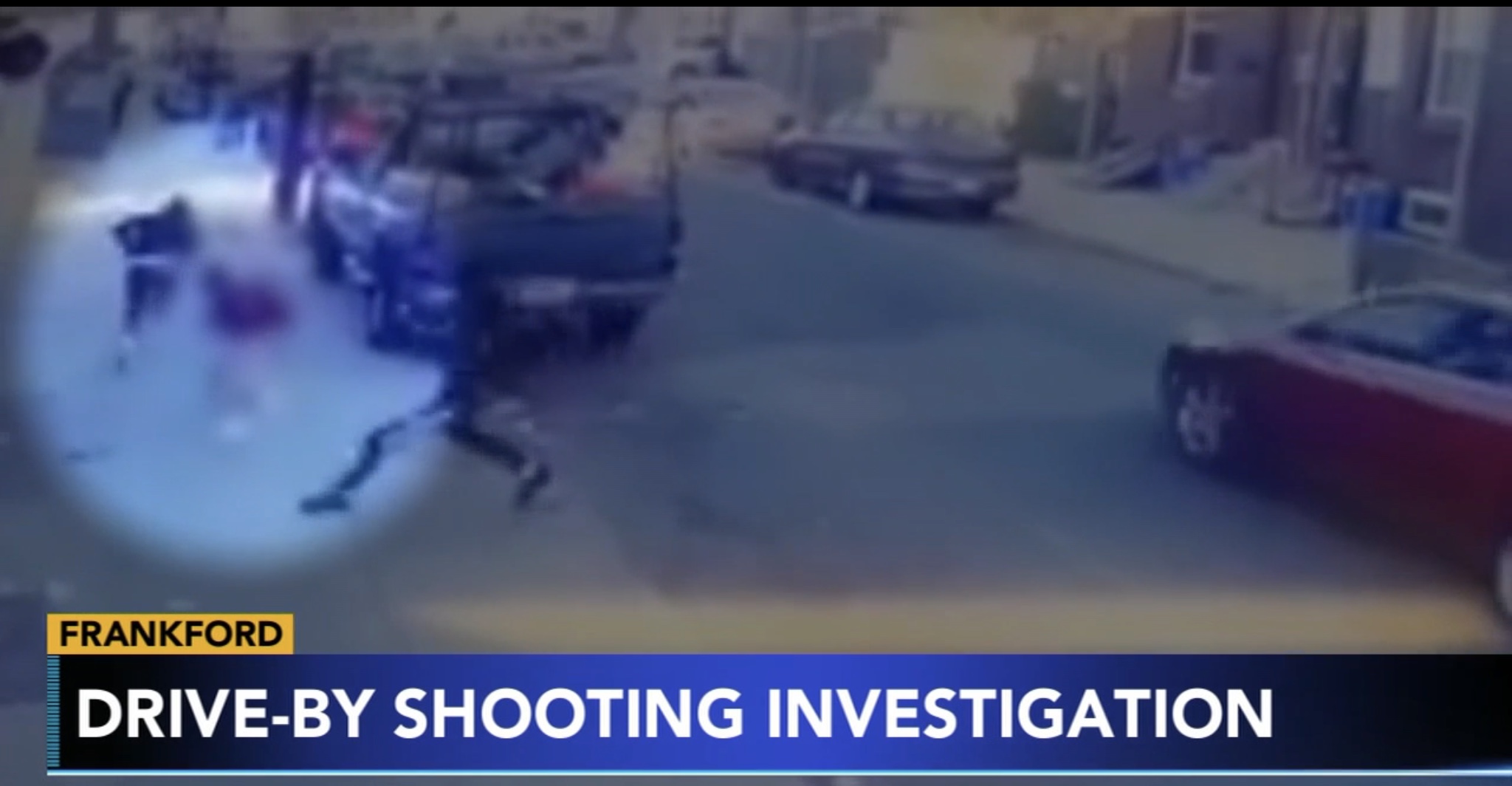 Philadelphia District Attorney Lawrence Krasner told reporters Friday that Richardson tried to hide his gun inside a recycling bin after he fired back at the assailants, according to WPVI. (RELATED: Video Of Philly Islamic Center Children Singing ‘They Will Chop Off Their Heads’ For Allah Sparks Investigation)

District Attorney spokeswoman Jane Roh told the Daily Caller on Friday that she could offer “no comment at this time as an active investigation is continuing on this case.”

Police have charged Richardson with recklessly endangering another person, possession of an instrument of crime, as well as various firearms violations.

The gunman who apparently fired the shots from a red Pontiac G6 remains at large, and police are actively seeking the assistance of any witnesses for information on the assailant’s whereabouts.

Deputy Commissioner Joe Sullivan was at a loss to explain the incident.  “Another child has been hit with gunfire at the hands of a coward,” Sullivan told ABC News. (RELATED: Investigation Into Drive-By Shooting Of 7-Year-Old Jazmine Barnes Has ‘Taken A New Direction’)

Police are hopeful that surveillance film released of the red car will prompt some witnesses to come forward.

Acting Philadelphia Police Commissioner Christine Coulter said there were several people also on the street when the child was shot. “There were a lot of people out there, there are a lot of people who either know or saw something that happened,” she said.

Witness Harry Stork told WPVI that he saw a woman run to the boy’s side to offer assistance. 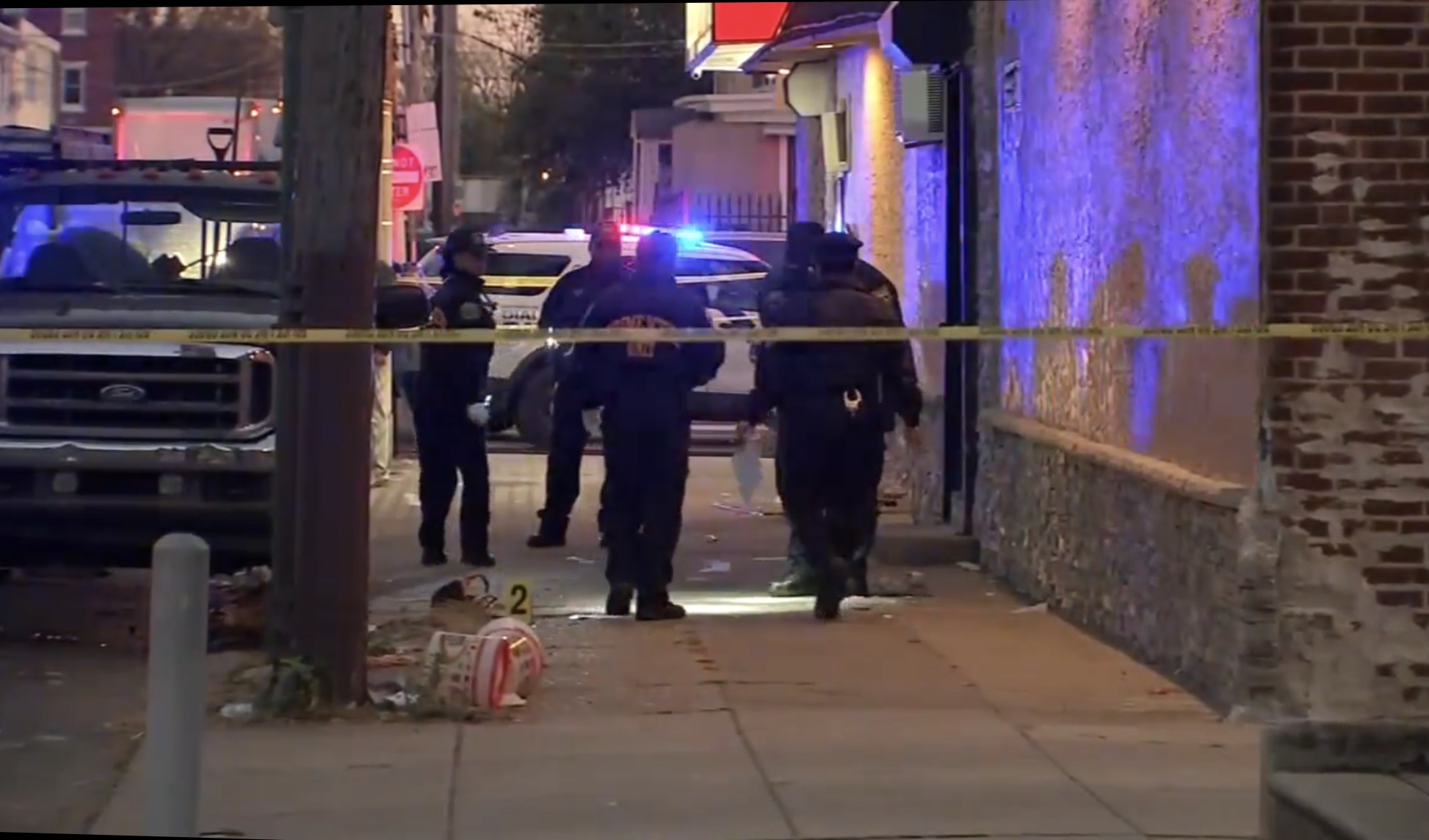 Philadelphia police investigate a crime scene after a 10-year-old boy was hit in a drive-by shooting on Nov. 6, 2019. ABC News screenshot.

“She cupped his head and tried to stop the bleeding and they took him to the hospital,” said Stork.

O’Branty remains in hospital in critical, but stable condition, and his prognosis for survival is good.

Last August, a man was charged with shooting and wounding six police officers in Philadelphia. After the suspect was arrested, protesters took to the streets to demonstrate against the city police.