“It’s no wonder billionaires like Jeff Bezos are making calls to urge like-minded billionaires to run for president themselves,” the campaign email said. “They want a friend in the Oval Office that will cater to their every need — and they know Elizabeth won’t be that person.” 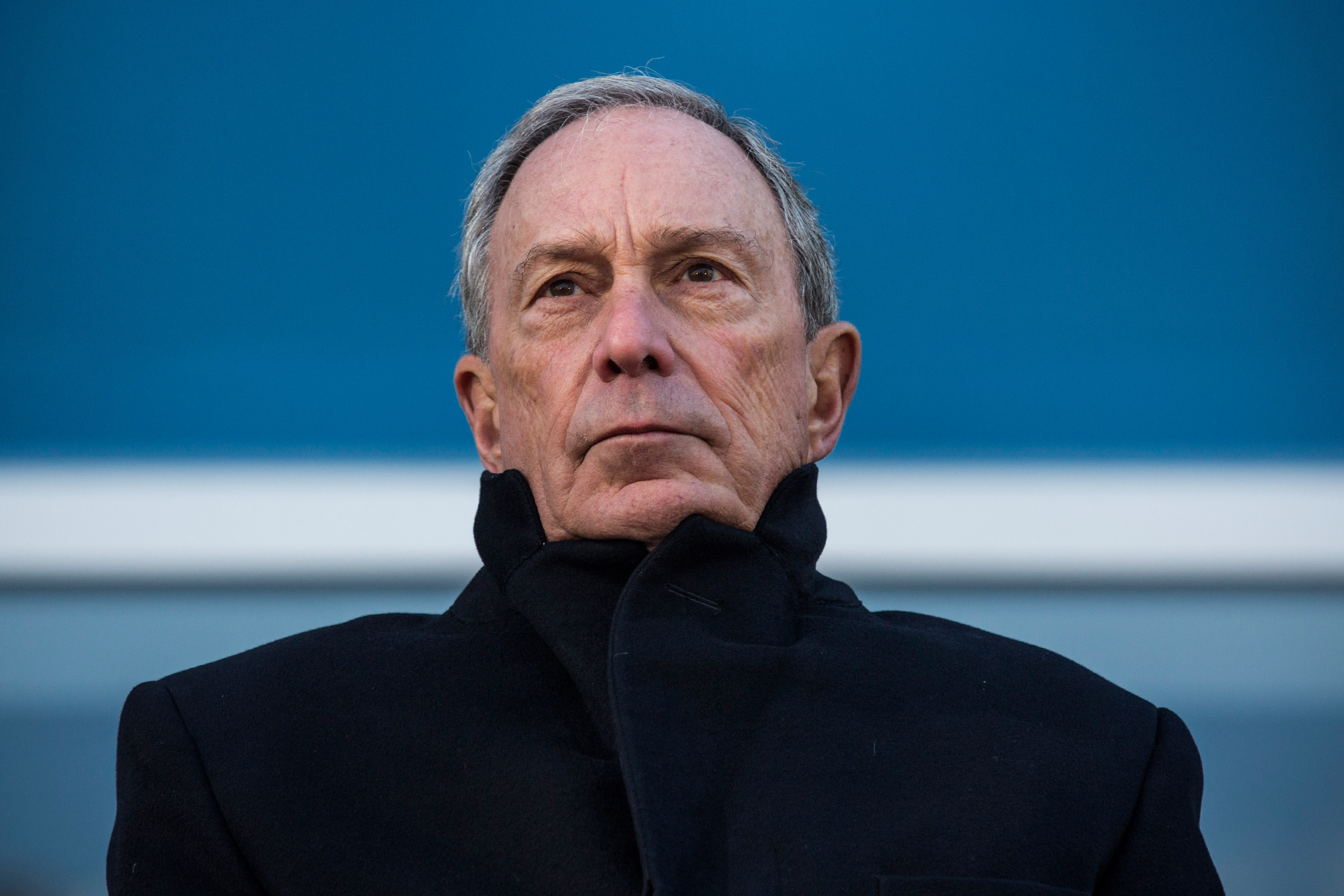 “This is what happens when you threaten to root out the corruption that has taken our government hostage,” the email warned. “The wealthy and well-connected will always have each other’s backs if it means having a Washington that caters to their every need.”

A poll Morning Consult conducted and released Sunday found that Bloomberg would beat President Donald Trump in a hypothetical election matchup. The poll showed Bloomberg polling at 43% while Trump polled at 37%. Twenty-one percent of those polled are undecided or don’t know who they would vote for.