The only Democrat who filed to challenge Arkansas Republican Sen. Tom Cotton in 2020 announced Tuesday that he was dropping out of the race just two hours after the filing period ended in the state.

Josh Mahony, a Democrat said he was dropping out of the race due to “a family health concern” saying he needs to focus on his family and spend time outside of politics, according to the Arkansas Democrat-Gazette.

“I would like to extend my deepest gratitude to all of those who have supported me during this race,” Mahony said in a statement. “It has been the honor of my life to be able to meet and visit with so many Arkansans over the last six month and hear their voices. It was my sincere hope to be their advocate in Washington D.C. However, in this moment right now, I need to focus on my family and place their interests first.” (RELATED: Tom Cotton Unloads On Intelligence Community IG Over ‘Evasive’ And ‘Obstructive’ Testimony About Trump Whistleblower) 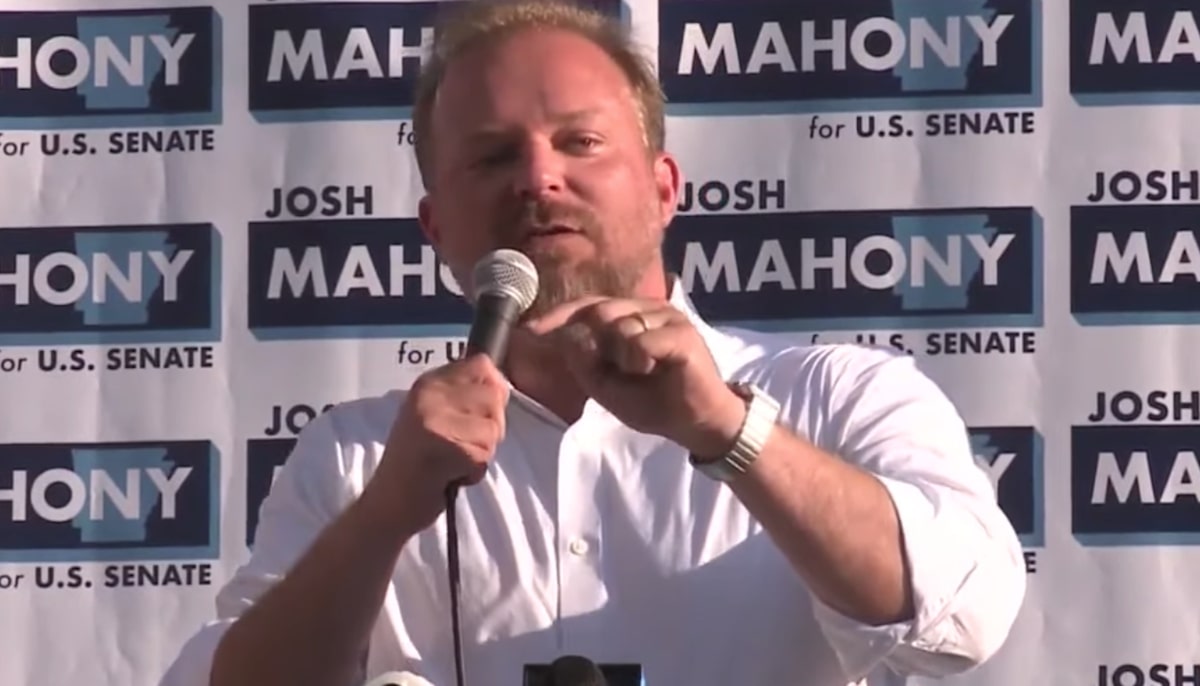 The period to file for state and federal offices in Arkansas ended at noon on Tuesday, Mahony announced his bid at 2:16 p.m. He was the only Democrat who filed to challenge Cotton. (RELATED: Senate Republicans Raise Historic Number In Fundraising For January)

Cotton has continued to remain a close ally of President Donald Trump and will likely go on to be reelected to his seat in the Senate in 2o2o.