The Trump administration has been crystal clear about its commitment to religious freedom around the world and would like to see its vision shared by countries who receive substantial assistance from American taxpayers, Politico reported Monday.

The policy may already have a de facto use by the administration. Critics recently accused Vice President Mike Pence of rerouting foreign aid to Iraqi Christians who have long been and remain the target of persecution in a Muslim country that the United States has spent billions to support.

U.S. President Donald Trump delivers a statement on the conflict in Syria with Vice President Mike Pence at his side in the Diplomatic Room of the White House in Washington, U.S., Oct. 23, 2019. REUTERS/Tom Brenner

The policy reportedly under review could not only affect the amount of humanitarian assistance that the U.S. extends around the world but also military assistance that is doled out to countries considered vulnerable to internal or external threats.

The proposal is certain to be welcomed by Trump’s evangelical supporters who have supported the president for his strong pro-life opinions and his past comments on protecting religious freedom. Last summer, Trump ignored a climate change discussion at the United Nations and opted instead to deliver a speech on the need to protect religious freedom.

Tony Perkins, the president of the Family Research Council and a staunch supporter of Trump, says it “makes perfect sense” for the administration to use foreign aid to advance a policy objective. “This is not new,” Perkins told the Daily Caller on Tuesday, “the previous administration used foreign aid to advance its LGBT policies as well as its so-called reproductive rights agenda.” Perkins doesn’t see any pitfalls for Trump in linking aid and policy. “This will be an executive order that will allow for wavers and exceptions. They’re not going to hem themselves in,” he said.

The potential policy shift might not always be easy to apply in the fractious Middle East where religious freedom even among allies like Saudi Arabia is not a cultural norm. Egypt and India both receive foreign aid from the United States, despite having religious freedom issues, Politico notes, emphasizing that it depends on how strictly the administration “interprets ‘religious freedom.'” (RELATED: Pastors Laud Trump For ‘Guts’ To Defend Religious Freedom In UN Speech – Not ‘Imaginary’ Climate Crisis)

The foreign policy discussion is occurring just as Trump continues to fight an impeachment inquiry that is based on the president allegedly making foreign aid contingent upon Ukraine investigating Trump’s political rivals, Politico noted. 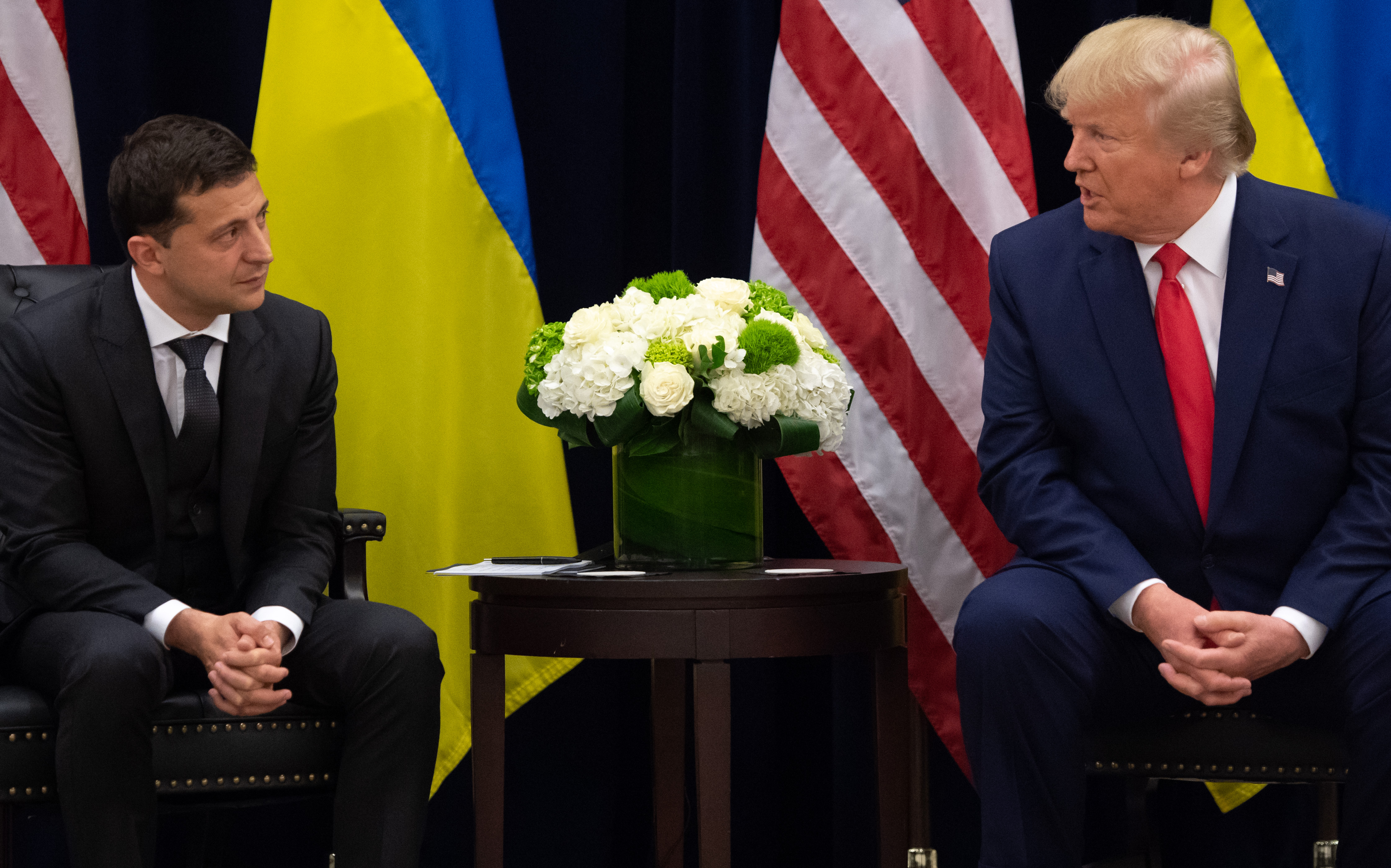 Two White House officials have spoken anonymously to Politico about the foreign aid plan, emphasizing that it is still at the preliminary stages of discussion and has not yet ready to become an executive order.  (RELATED: Trump Proclaims Religious Freedom Day)

The White House is reportedly canvassing advice and opinions from a number of government agencies and departments as it considers the policy, according to Politico, with Pence being one of those sources of input.