Supreme Court justices said Tuesday that a lawsuit against Remington Arms Co., a gunmaker, filed by family members of the victims of the 2012 Sandy Hook massacre can move forward.

The plaintiffs include relatives of nine people killed at Sandy Hook Elementary School in Connecticut and one survivor of the massacre that left 27 children and adults dead. The lawsuit asks the court to hold Remington liable for what the plaintiffs have described as the illegal glorifying one of the assault-style rifles used in the shooting to civilians.

Adam Lanza, the shooter in the Dec. 14, 2012 massacre, used a Bushmaster XM15-E2S rifle, an AR-15-style gun according to NBC News. After killing 20 children and six adults at the school, Lanza turned the gun on himself and committed suicide. Lanza is also believed to have killed his mother before heading to the school, according to a biography on the shooter.

The gunmaker argued that the lawsuit should be voided because the 2005 law Protection of Lawful Commerce in Arms Act, which protects gunmakers from being held liable when their products are used for a crime. Tuesday’s decision from the Supreme Court rejected this appeal. (RELATED: Supreme Court Rebuffs Gun Rights Groups In Fight Against Bump Stock Ban) 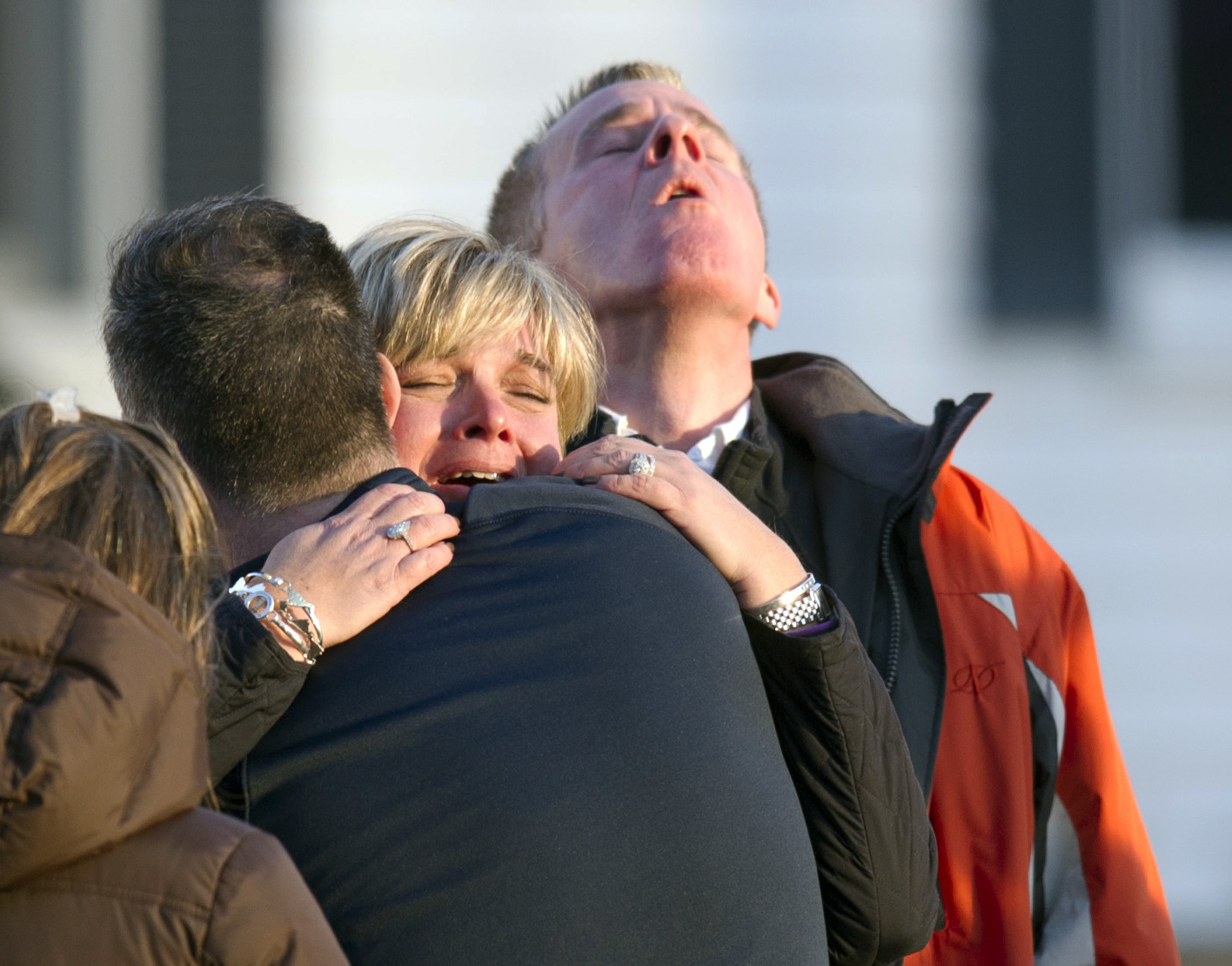 Family members after hearing news of their loved ones from officials December 14, 2012 in Newtown, Connecticut following the Sandy Hook school shooting. (DON EMMERT/AFP via Getty Images)

Previously, the Connecticut Supreme Court ruled 4-3 in March that Remington would be sued for its marketing techniques. The ruling noted that there was an exception to this 2005 law. This decision overruled a lower court which had said that the lawsuit should not go forward.

This decision comes despite the fact that Lanza stole the gun from his mother, who had purchased it legally in 2010. The Connecticut Supreme Court admitted that the plaintiffs could have a hard time proving their allegation.

Lanza’s victims ranged from 6-and-7-year-olds to adults, and several others were wounded in the attack.