President Donald Trump’s personal lawyer Rudy Giuliani wrote an op-ed Tuesday slamming the impeachment inquiry and backing up the president ahead of the House’s first public hearing in the probe Wednesday.

Giuliani has been vocal about defending the president’s July 25 phone call with Ukrainian President Volodymyr Zelensky, where he asked Ukraine to look into former Vice President Joe Biden and his son, Hunter Biden. This phone call launched an impeachment inquiry into the president, and Giuliani has been one of many to complain about whether the inquiry should be going on and how the House has handled it thus far.

“The manner in which he and Speaker Nancy Pelosi are conducting this impeachment investigation is unprecedented, constitutionally questionable, and an affront to American fair play,” Giuliani wrote Tuesday in his Wall Street Journal op-ed. (RELATED: Giuliani Won’t Comply With ‘Illegitimate’ House Subpoenas, Says He Doesn’t Need Criminal Lawyer ‘At This Time’)

Trump’s lawyer added that the phone call in question was “innocent” and “proper,” noting that “the focus was on Ukrainian corruption broadly speaking and out of a five-page transcript Mr. Trump spent only six lines on Joe Biden.” He wrote that Trump was only speaking about “allegations of corruption at the highest levels of both governments” and that the suggestion by the American president was a “matter of serious mutual concern.” 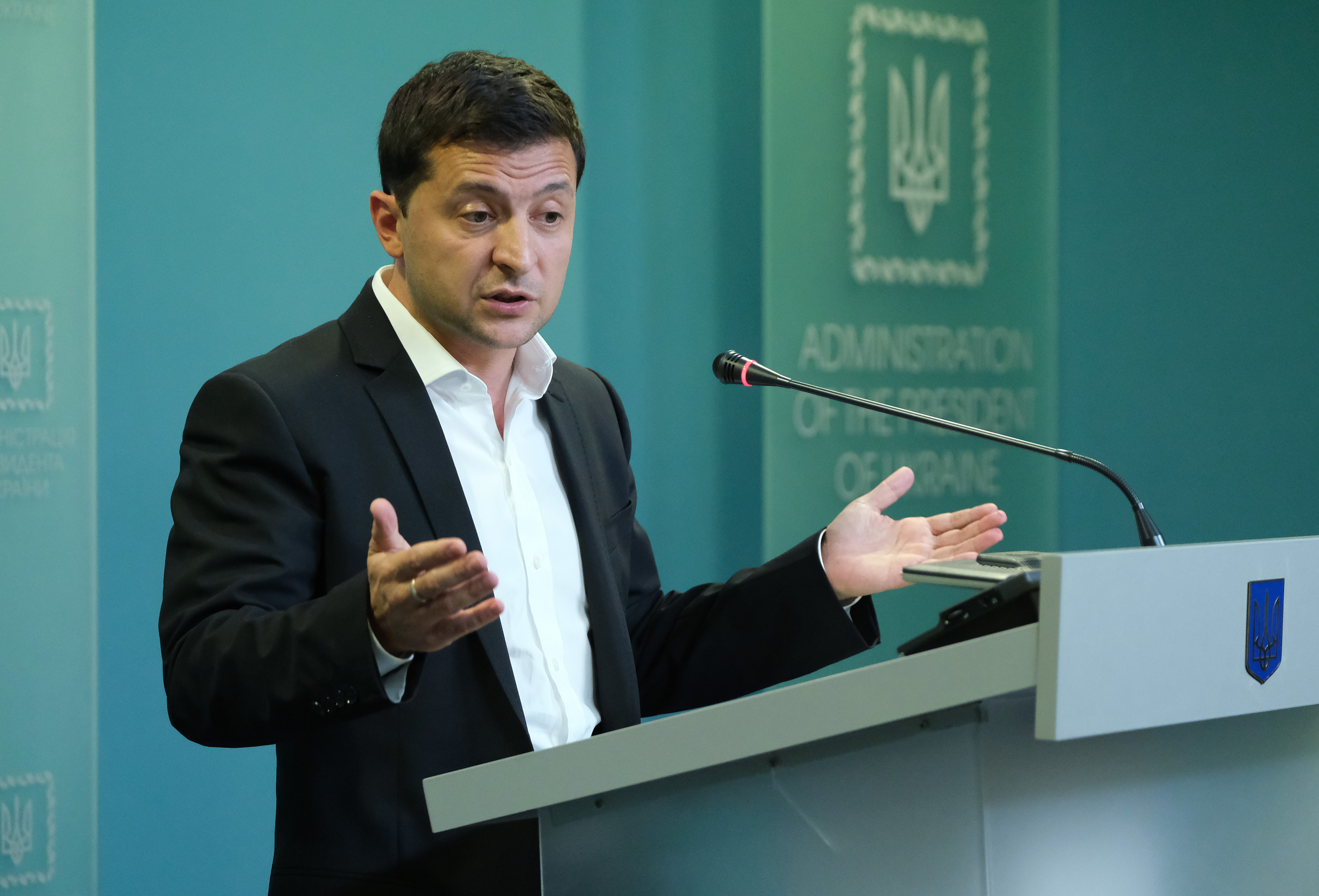 Giuliani brought up the Bidens, who the former New York City mayor has been a vocal critic about. Giuliani wrote that the former vice president should be investigated over allegations that he has faced regarding foreign governments, including accusations about a $900,000 transfer from Burisma to a firm that his son owned.

“In my view, the former vice president should be investigated for bribery, and at the very least both Bidens’ behavior deserves serious scrutiny,” Giuliani wrote.

“If the American people are allowed to see the facts of the matter, the truth will prevail,” the op-ed reads. “But if the allegations against Joe and Hunter Biden aren’t fully investigated, we won’t have equal justice under the law. Politicians of both parties should insist on fairness. That necessarily includes defending the right of political opponents to have their say before the American people — even President Trump.”