Bevin’s concession comes after Kentucky’s gubernatorial election on Nov. 5. Election night poll results showed that 100% of the precincts had reported their results with Beshear receiving a total of 709,345 votes or 49.2%. Bevin received a total of 704,012 votes or 48.8% of Kentucky votes, according to The New York Times. (RELATED: Kentucky Race Too Close To Call: Beshear Claims Victory, Bevin Has Not Conceded)

But Bevin requested that all 120 counties review their results, and the recanvass found Beshear still in the lead.

“We’re going to have a change in the governorship based on the vote of the people,” Bevin said at a news conference Thursday, CNN reported. “I’m not going to contest these numbers that have come in.”

President Donald Trump won Kentucky by 30 percentage points during the 2016 election and held a Kentucky rally the day before the elections to bolster support for Bevin. But Bevin is the nation’s least popular governor, a Morning Consult poll found in May, and polling conducted in mid-October found Bevin and Beshear tied at 46% of Kentucky votes each. 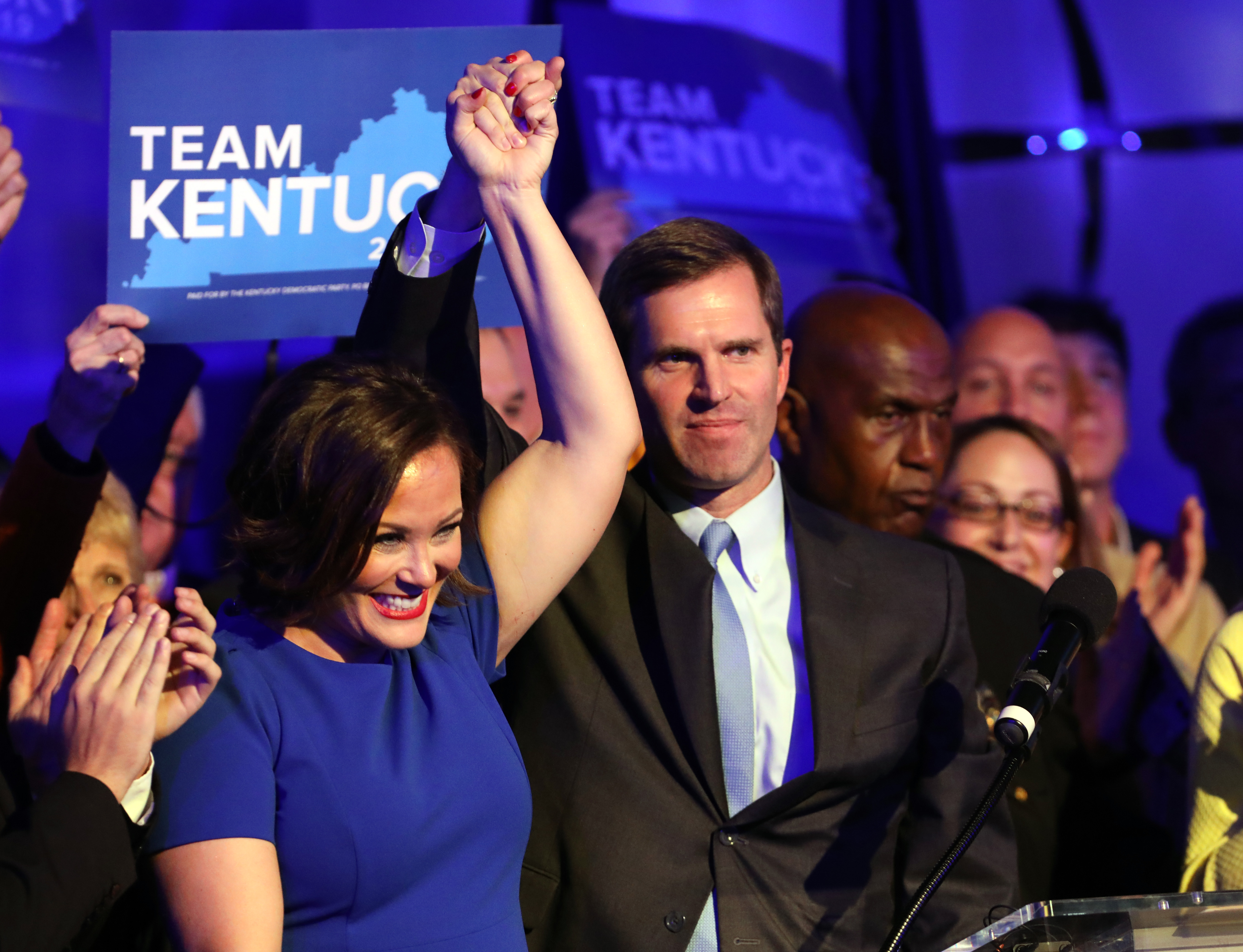 “Thank you, Kentucky!” Beshear tweeted the night of the election, though The Associated Press reported that the race was too close to call. He also gave a victory speech in which he wished Bevin the best and said he hopes the Kentucky governor will respect the election results, WLKY reported.

But Bevin warned supporters the same night that the fight was not over.

“We are not conceding this race by any stretch,” the Kentucky governor said on Nov. 5, according to WLKY.