The host of “Reliable Sources” suggested in a Wednesday tweet that the “difference between Schiff and Nunes” can be detected in their opening statements. “Schiff is trying to speak to the entire country. Nunes is only speaking to the Trump base and the Fox [News] audience.”

Schiff is trying to speak to the entire country. Nunes is only speaking to the Trump base and the Fox audience.

Schiff, chairman of the House Intelligence Committee, has the lead in pursuing the impeachment inquiry against President Donald Trump and opened the public hearings on Wednesday with a statement that Stelter believes was crafted for the benefit of all Americans. 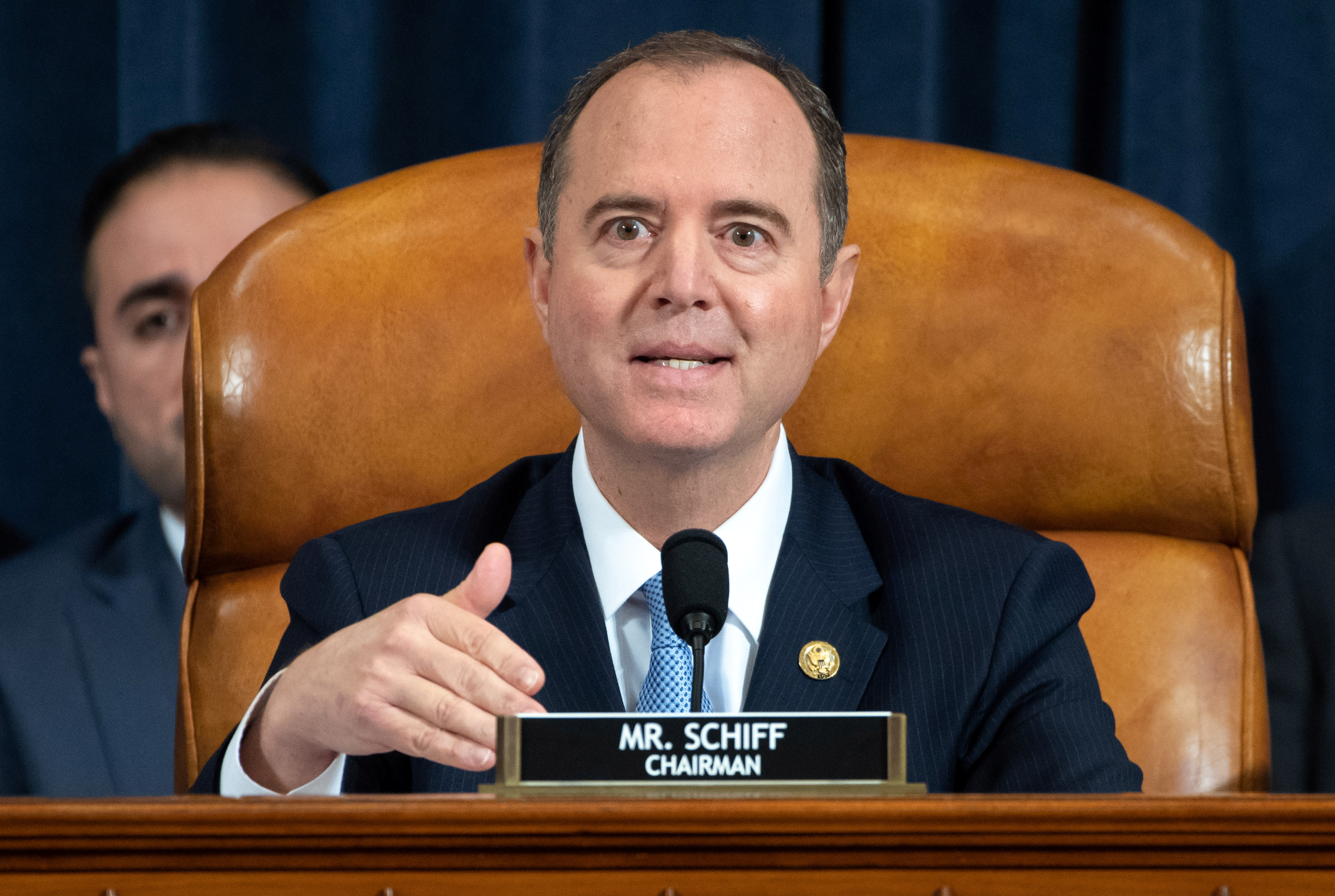 “Although we have learned a great deal about these events in the last several weeks, there are still missing pieces,” Schiff said. “The President has instructed the State Department and other agencies to ignore Congressional subpoenas for documents. He has instructed witnesses to defy subpoenas and refuse to appear. And he has suggested that those who do expose wrongdoing should be treated like traitors and spies.” (RELATED: Tucker Carlson Compares CNN’s Brian Stelter To Palace ‘Eunuch’)

In his opening statement as the ranking Republican on the intelligence committee, Nunes suggested the current impeachment frenzy is just a continuation on the Democrats attempt to remove Trump from the presidency through outrageous methods.

“We should forget about them reading fabrications of Trump-Russia collusion from the Steele dossier into the congressional record. We should also forget about them trying to obtain nude pictures of Trump from Russian pranksters who pretended to be Ukrainian officials,” Nunes said, adding that the House Democrats “are the last people on earth with the credibility” to impeach the president.