Democratic New York Rep. Alexandria Ocasio-Cortez said Wednesday that impeaching President Donald Trump should be a used as mechanism to unify the fractious Democratic Party and thereby “preventing a potentially disastrous outcome” in the 2020 elections.

The impeachment inquiry moved into a new phase of open hearings Wednesday with the House Intelligence Committee hearing testimony from two witnesses who suggested the president had linked aid to Ukraine with that country proceeding with an investigation into alleged misconduct by former Vice President Joe Biden and his son, Hunter Biden. (RELATED: House Republicans Release 18-Page Memo Featuring Their Case Against Impeachment)

The congresswoman was asked if the Democrats should not incorporate more charges against Trump into the impeachment process. “You supported impeachment since before you were elected to Congress, you made the case the president could be impeached for profiting off the presidency, for his conduct in the Russia investigation. What message, congresswoman, will it send if Democrats don’t incorporate, for example, those issues into the upcoming articles of impeachment?”

“I think many of those considerations will be taken up by the Judiciary Committee when all of this evidence is brought forth. We’ll see … At the end of the day we have to be able come together as a caucus. It is this Ukrainian allegation, is what brings the caucus together, I think we have to run with however we unify the House,” Ocasio-Cortez told CNN. (RELATED: Ocasio-Cortez Says Trump-Impeachment Talk Is ‘Boring,’ Says She’s ‘Over It’)

Republican Ohio Rep. Jim Jordan said impeachment is unifying the GOP caucus. Jordan provided some vigorous questioning on Wednesday, grilling Acting U.S. Ambassador to Ukraine William Taylor about how he could maintain there was a link between aid to Ukraine and a Biden investigation when he said there was no evidence for that contention. 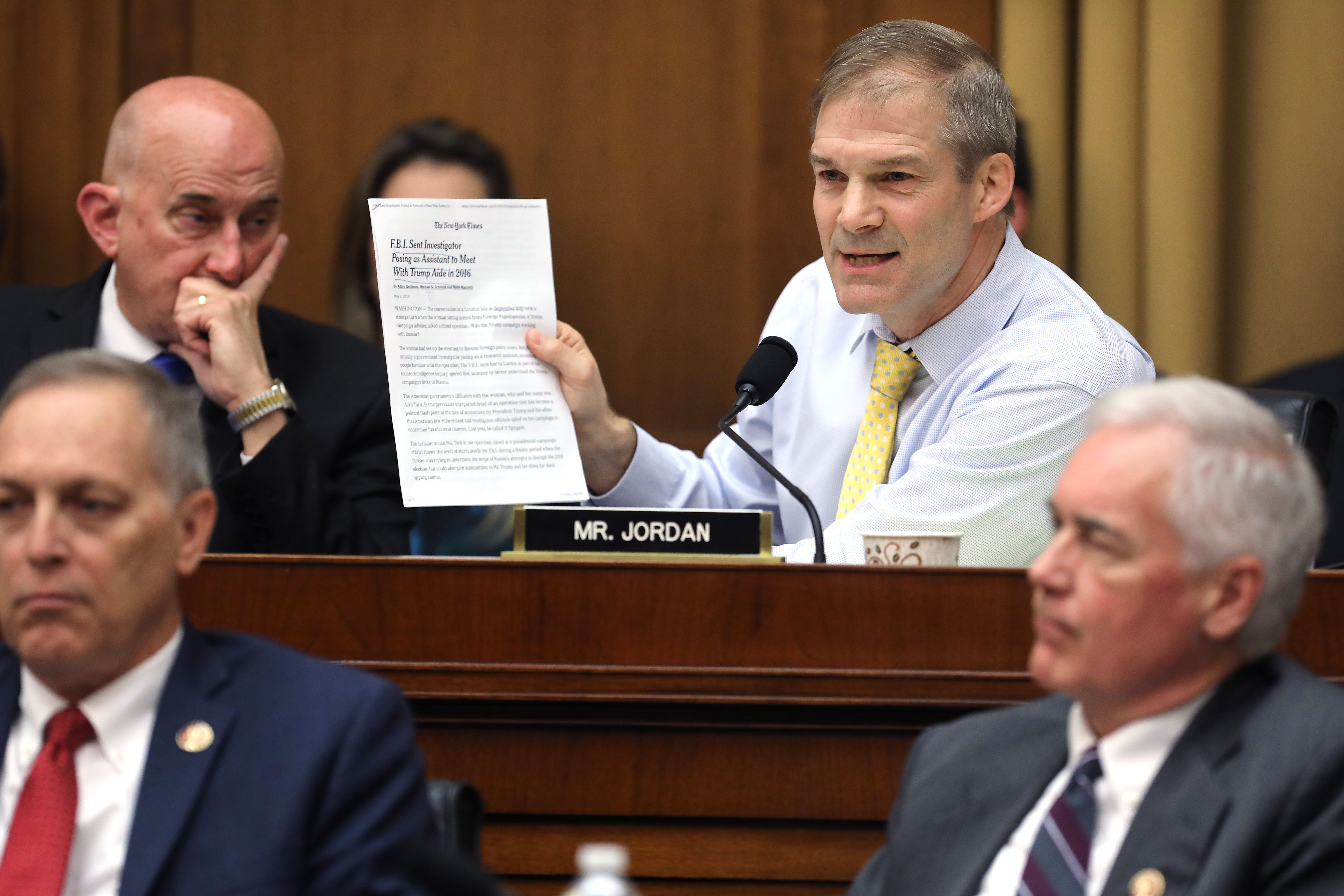 Ocasio-Cortez has also insisted that she wants to impeach the president because she believes his policies are adversely affecting some Americans.