All but two candidates who took part in the October debate on CNN qualified. Beto O’Rourke ended his candidacy earlier in November, and former Housing and Urban Development Secretary Julian Castro failed to meet the polling requirements set by the Democratic National Committee for participation, though he did meet the fundraising requirements. 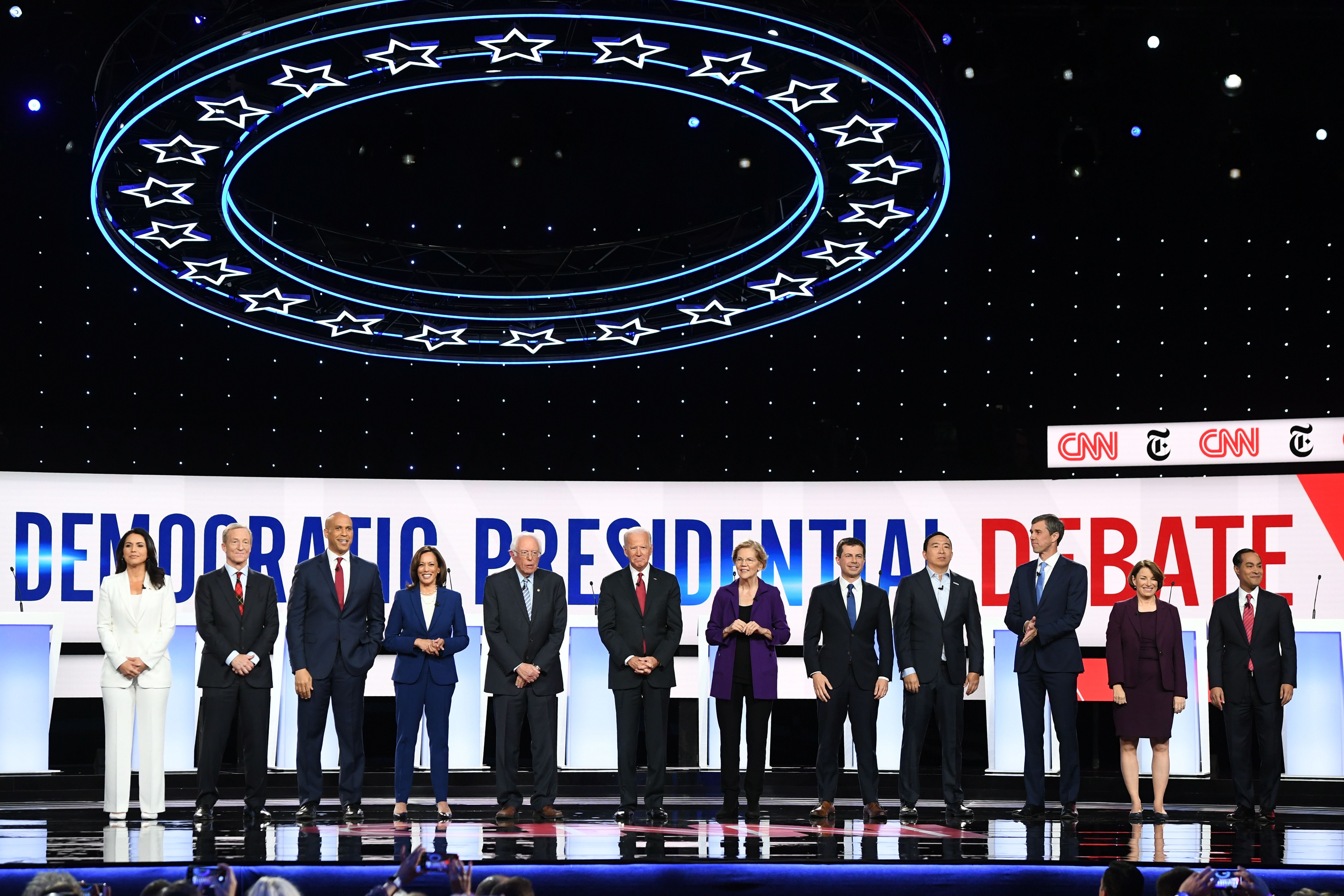 Here is the anticipated full list of participants, though the DNC has yet to formally announce the lineup at the time of this article’s publication.

The October debate saw the majority of candidates pile on Warren, just as she was gaining ground on the then-clear frontrunner, Biden. Buttigieg has picked up the most support since October, per the Real Clear Politics national average, moving into an uncontested fourth place in the polls.

A recent poll from ABC and the Washington Post showed that Trump would lose to all of the top Democratic candidates in a head-to-head matchup. However, he is still predicted to be competitive in Wisconsin, Michigan, North Carolina, Arizona, Pennsylvania, and Florida — the six battleground states he swept in 2016. He would likely need to win a majority, if not all, to win re-election in 2020. (RELATED: Poll Shows Trump Trailing Biden In 4 Of 6 Key States He Won In 2016)