Some Democrats pushing for the impeachment of President Donald Trump conceded Thursday that many Americans just aren’t embracing their case so they are simplifying their arguments.

House Speaker Nancy Pelosi has begun to talk about Trump being guilty of “bribery,” in allegedly linking aid to Ukraine to an investigation into former Vice President Joe Biden and his son, CNN reported Thursday. The term is conceivably something that most Americans can identify as an impeachable offense.

Speaker of the House Nancy Pelosi (D-CA) gavels the close of a vote by the U.S. House of Representatives on a resolution formalizing the impeachment inquiry centered on U.S. President Donald Trump October 31, 2019 in Washington, DC. (Photo by Win McNamee/Getty Images)

However, it remains unclear how aid money that has already been offered can be considered bribery, especially since Ukrainian Foreign Minister Vadym Prystaiko reiterated his government’s position Thursday that there was no link between aid and any investigation. (RELATED: Ocasio-Cortez Says Impeaching Trump Is About Saving The Democratic Party From Disaster)

The pushback is provoking concern among House Democrats who confirm their belief that the impeachment hearings will not produce a sizable shift in public opinion — because the lines may have hardened into an even split between those supporting and those opposing the process.

“Well, I think there are hard views on both sides,” House Majority Leader Steny Hoyer told CNN when asked about support for impeachment growing. “And sadly, apparently, Trump was perhaps right when he said of his own supporters that he could shoot somebody in the middle of Fifth Avenue and they would not require any accountability.”

“Abuse of power is not necessarily a concept that most Americans run around thinking about,” said Democratic Connecticut Rep. Jim Himes, who is also a member of the House Intelligence Committee. “The point is we are all working to try to make a fairly unusual concept to most Americans — abuse of power — understandable.”(RELATED: House Republicans Release 18-Page Memo Featuring Their Case Against Impeachment) 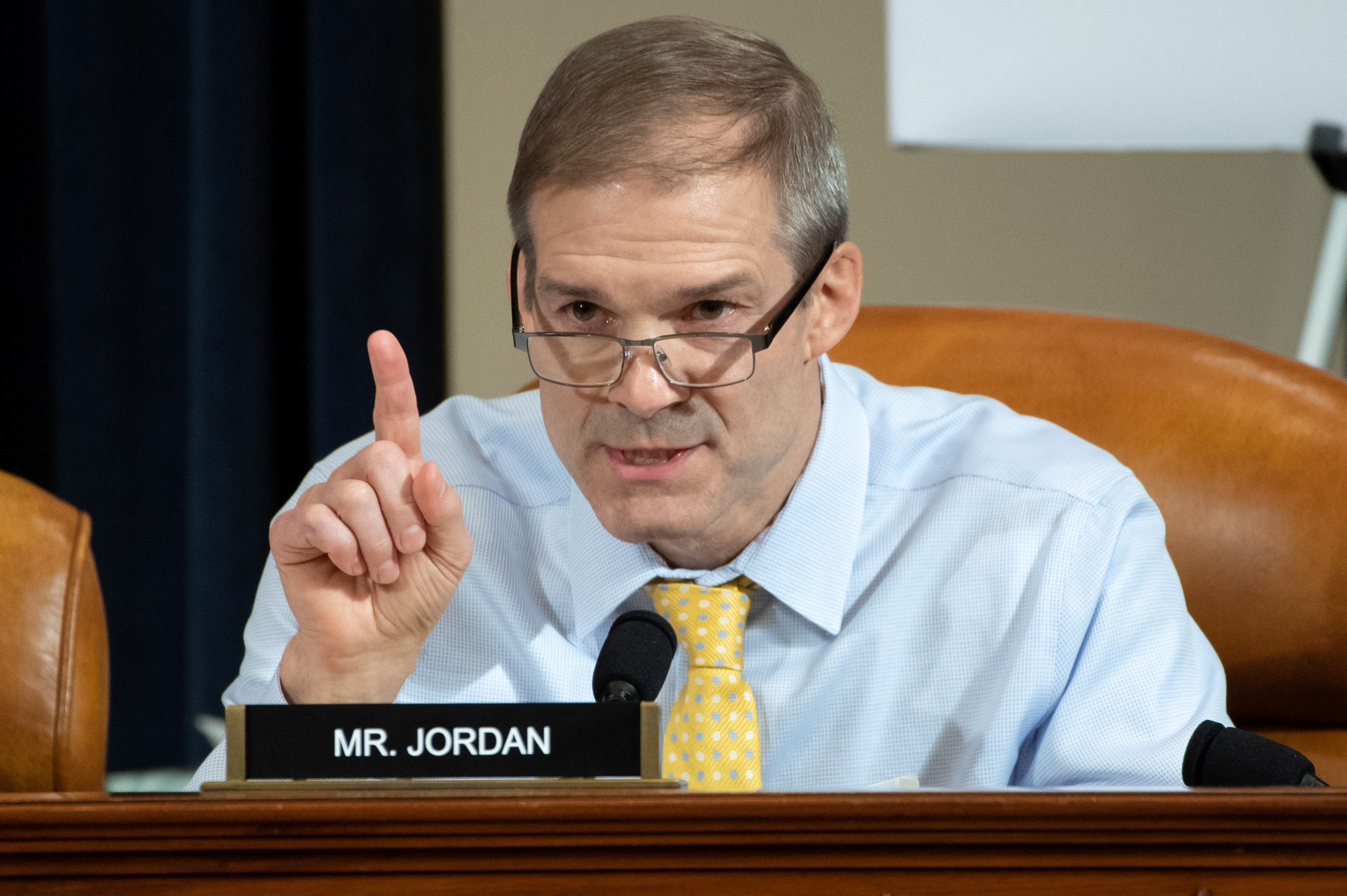 As the hearings continue, Democrats are divided over whether to expand the accusations against Trump to include obstruction of justice, CNN notes. While some approve adding to the list of offenses, others argue that impeachment should remain concise.