Bloomberg, who is reportedly pondering joining the race for the 2020 Democratic presidential primary, formerly embraced the “stop and frisk” strategy as mayor of New York, though critics said that the policy disproportionately impacts people of color.

But he reversed his stance on the policy Sunday ahead of the Democratic November debate as he spoke to a crowd at a black church in Brooklyn, according to CBS local.

Bloomberg acknowledged that he “can’t change history” but said that he “was wrong.” (RELATED: Bloomberg Allegedly Told An Employee To Abort Her Baby: ‘Kill It’)

He also apologized for anyone who was wrongly stopped by police, the publication reports. 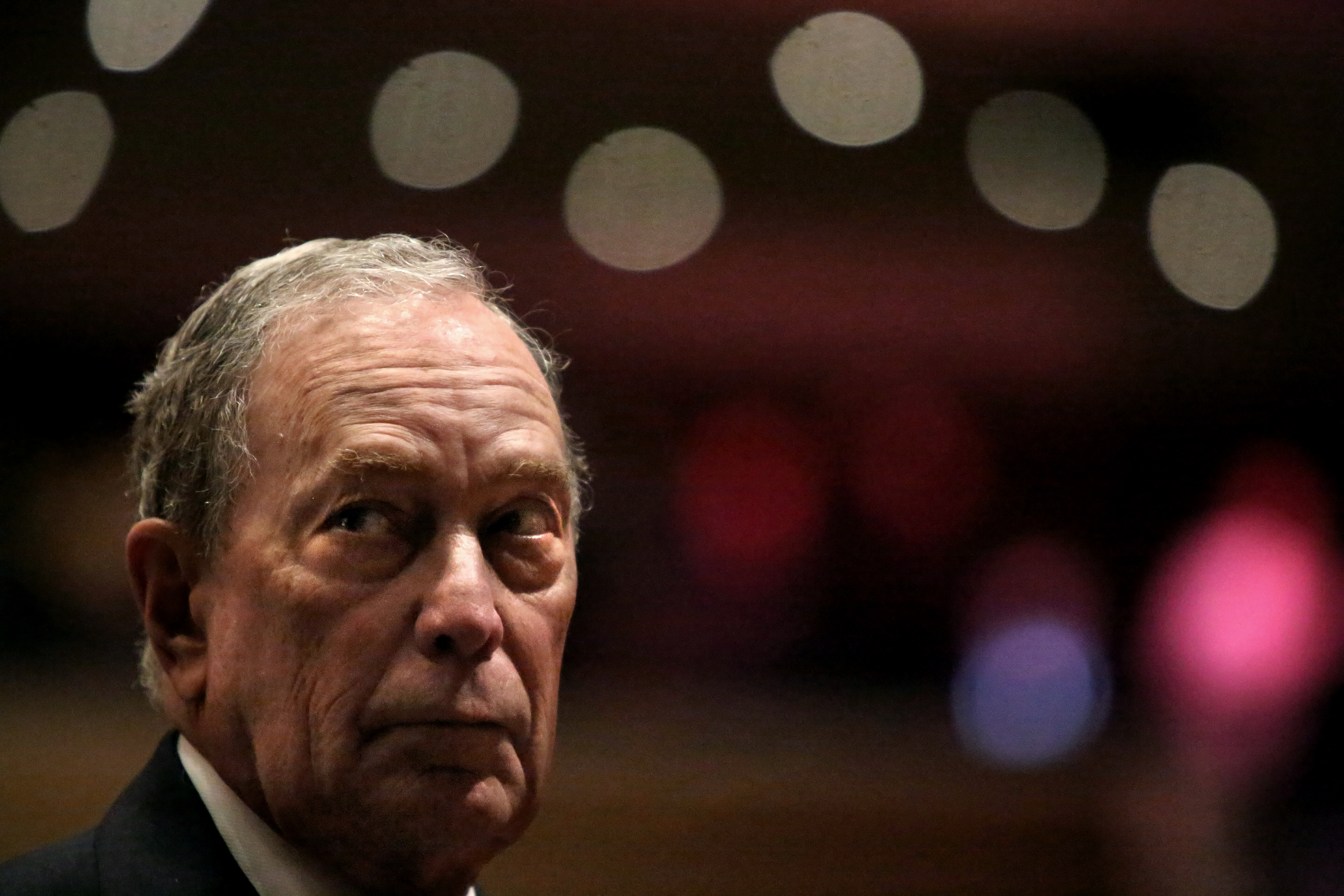 New York Mayor Bill de Blasio tweeted Sunday that Bloomberg’s apology is “long overdue.” De Blasio has focused on ending stop-and-frisk and made the policy a centerpiece of his campaign for mayor.

“This is LONG overdue and the timing is transparent and cynical,” de Blasio tweeted. “With all due respect to my predecessor, we’ve spent six years undoing the damage he created with this bankrupt policy. We ended stop and frisk AND drove down crime. Actions speak louder than words.”

Bloomberg’s apology comes only days after he apologized through a spokesman for crude comments made about former women employees.

“Mike has come to see that some of what he has said is disrespectful and wrong,” spokesman Stu Loeser said in a statement, the New York Times reported Wednesday. “He believes his words have not always aligned with his values and the way he has led his life.”