Joe Biden argued Saturday that there isn’t enough scientific evidence to prove marijuana isn’t a “gateway drug” in an attempt to justify his anti-legalization stance.

Speaking at a town hall event in Las Vegas, the former vice president said “it is not irrational to do more scientific investigation to determine, which we have not done significantly enough, whether or not there are any things that relate to whether it’s a gateway drug or not.” 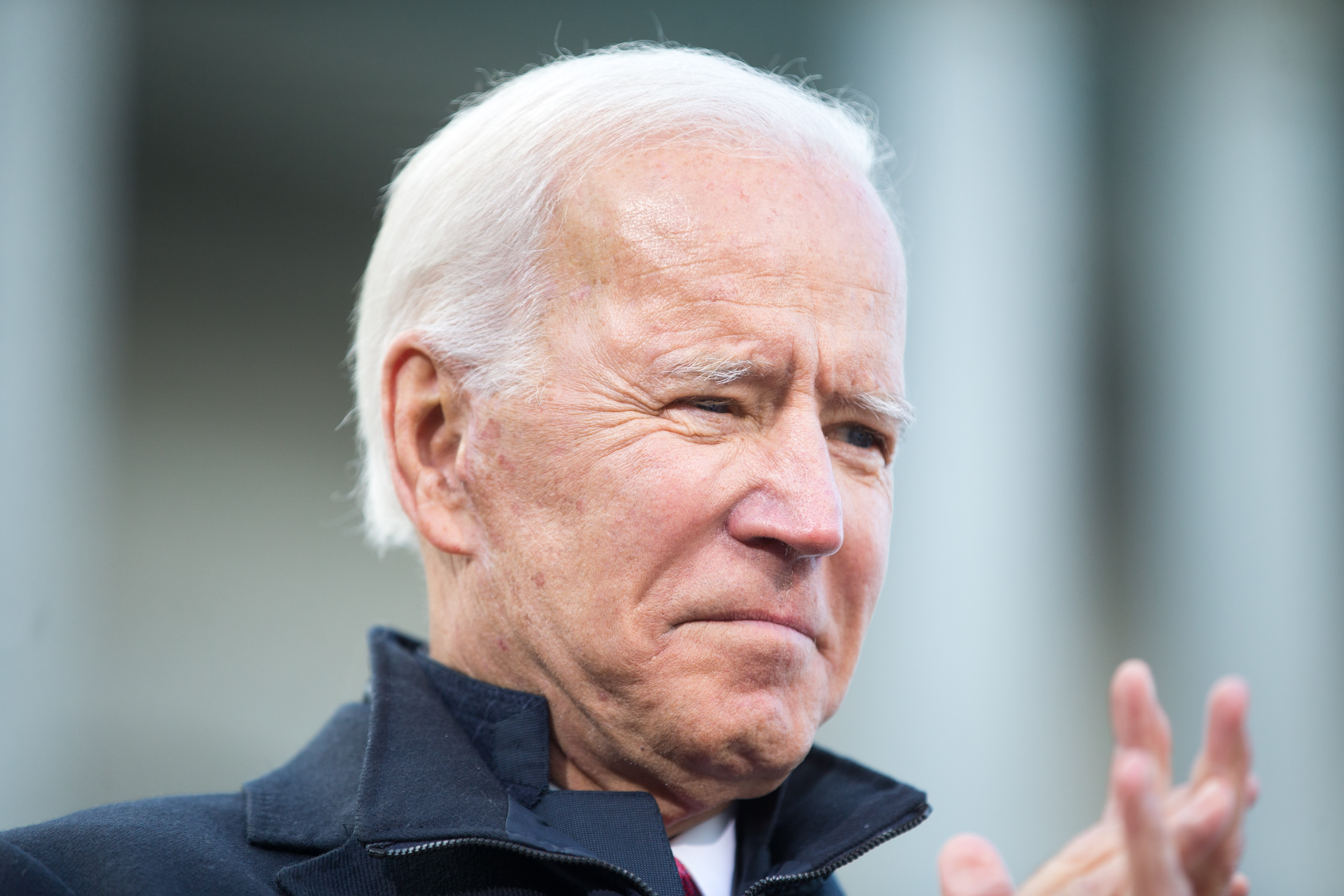 “It’s a debate, and I want a lot more before I legalize it nationally,” he explained “I want to make sure we know a lot more about the science behind it.” (RELATED: The ‘Green Rush’ Of Cannabis In The U.S. Has Created A Billion-Dollar Industry, But Businesses Don’t Have Access To Banks. This Bill Would Change That)

Despite Biden’s claims, Business Insider notes that the vast majority of scientific studies over the past 20 years suggests that marijuana is not a gateway drug.

At the town hall, and in his criminal justice reform plan, Biden stated he would leave the decision to decriminalize or legalize marijuana up to individual states, yet he remains the lone candidate among the 2020 Democratic primary frontrunners  officially opposed to federal legalization. (RELATED: How Frank Britton Is Using His Experience Overcoming Addiction To Help His Fellow Veterans)

Sanders and Massachusetts Democratic Sen. Elizabeth Warren co-sponsored the Marijuana Justice Act earlier in 2019, a piece of legislation introduced by New Jersey Sen. Cory Booker. South Bend Mayor Pete Buttigieg pledged in April to not only legalize cannabis but to decriminalize all drugs at the federal level. 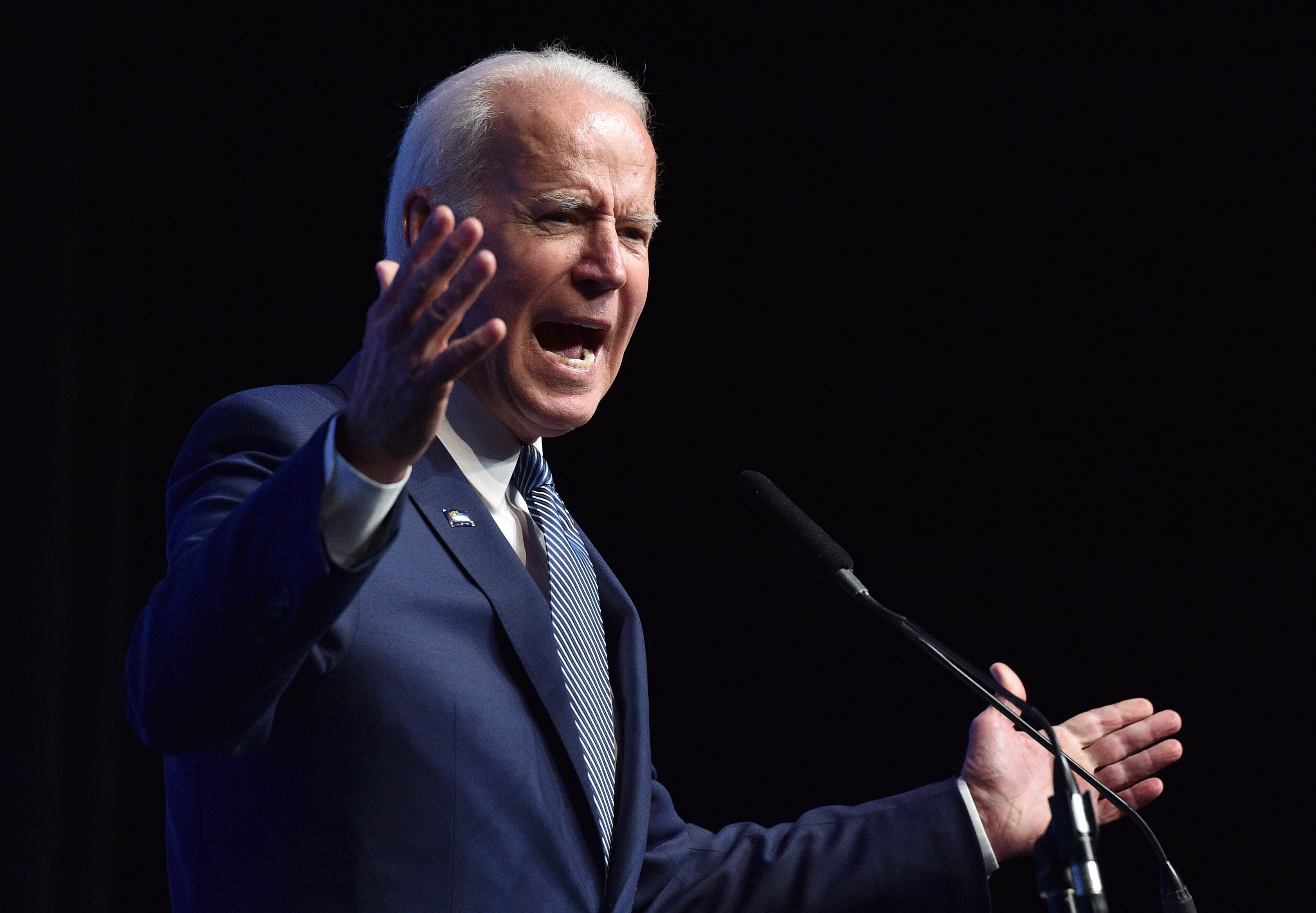 Though significantly softer than the views held during his tenure in the U.S. Senate, Biden’s anti-legalization stance runs contrary to public opinion on the issue. An October poll from Gallup showed that 66 percent of all voters, and 76 percent of Democrats, favored federal legalization.