Sen. Josh Hawley is escalating his war on China as the Missouri Republican aims to protect Americans’ communication from being exported to the communist country.

Hawley is seeking to block companies from China and Russia from transferring Americans’ data back to their countries. The National Security and Personal Data Act is designed to prevent countries that represent a national security threat to the U.S. from collecting data that is not pertinent to their business.

“It shouldn’t be that you can’t have fun on an app anymore without it collecting your entire personal profile and shipping it off to a hostile nation-state, who will do who knows what with it,” Hawley said in an interview with The Washington Post on Monday. He said the bill will likely fundamentally change how companies like TikTok interact with China. 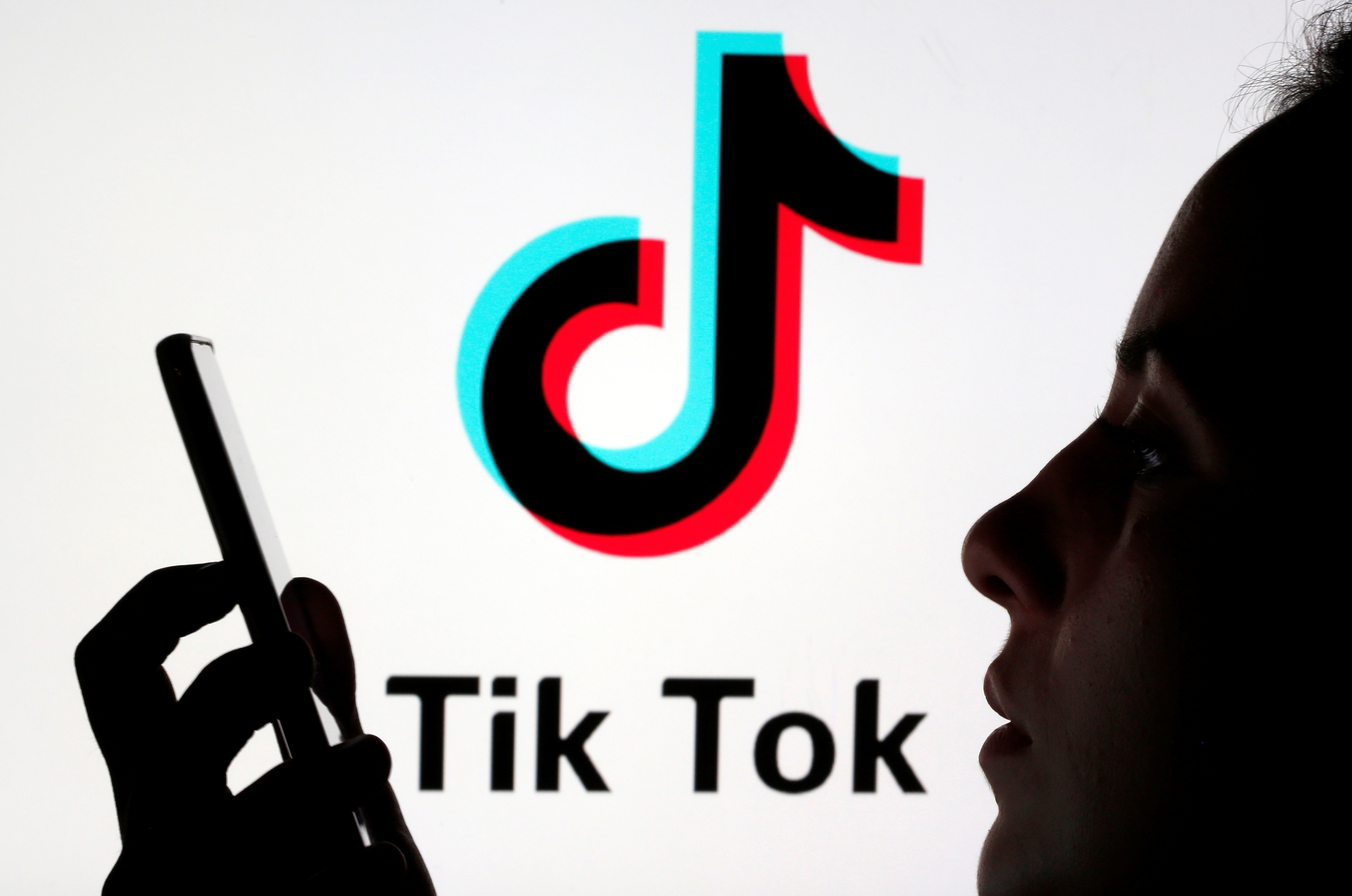 The bill, if it becomes law, would require TikTok and other Chinese-based companies to annually certify to federal regulators that they are not collecting and distributing American’s data to China. Hawley’s legislation comes as TikTok acknowledged in a New York Times report Monday that it stores data in the U.S. and has a backup server in Singapore.

“There’s a chance the Chinese Communist Party knows where” American children are located at any given time, Hawley said in a statement announcing the legislation. “Current law makes it far too easy for hostile foreign governments like China to access Americans’ sensitive data,” he said. TikTok is a social media platform that allows users to shares quirky videos. It censors content that Beijing finds objectionable, according to a Guardian report in September.

Hawley introduced legislation in June that seeks to dramatically amend a law protecting tech companies from being sued for content users post on their platforms. Sen. Ted Cruz of Texas has also floated possibly changing Section 230 of the Communications Decency Act, a law passed in 1996 as the internet was young and growing. Cruz suggested amending the law while grilling Facebook CEO Mark Zuckerberg in 2018.