The House of Representatives is reportedly investigating whether President Donald Trump lied to former Special Counsel Robert Mueller during his investigation into the president.

“Did the President lie? Was the President not truthful in his responses to the Mueller investigation?” House general counsel Douglas Letter told the US Court of Appeals for the District of Columbia Circuit about why the House now needs access to material from Mueller’s investigation, CNN first reported.

Mueller stood by his report into Trump’s campaign in May, his first public remarks since it was released, saying his report would be his “testimony” if he is subpoenaed to speak before Congress.

He said there was “insufficient evidence to charge a broader conspiracy,” and if he were subpoenaed to go before Congress, “the report is my testimony.” Since Mueller resigned, it could be harder for Congress to get him to appear because he will be a private citizen.

“There has been a discussion about an appearance before Congress. Any testimony from this office would not go beyond our report,” he said.

He also added that if his office “had confidence that the president clearly did not commit a crime, we would have said so.” 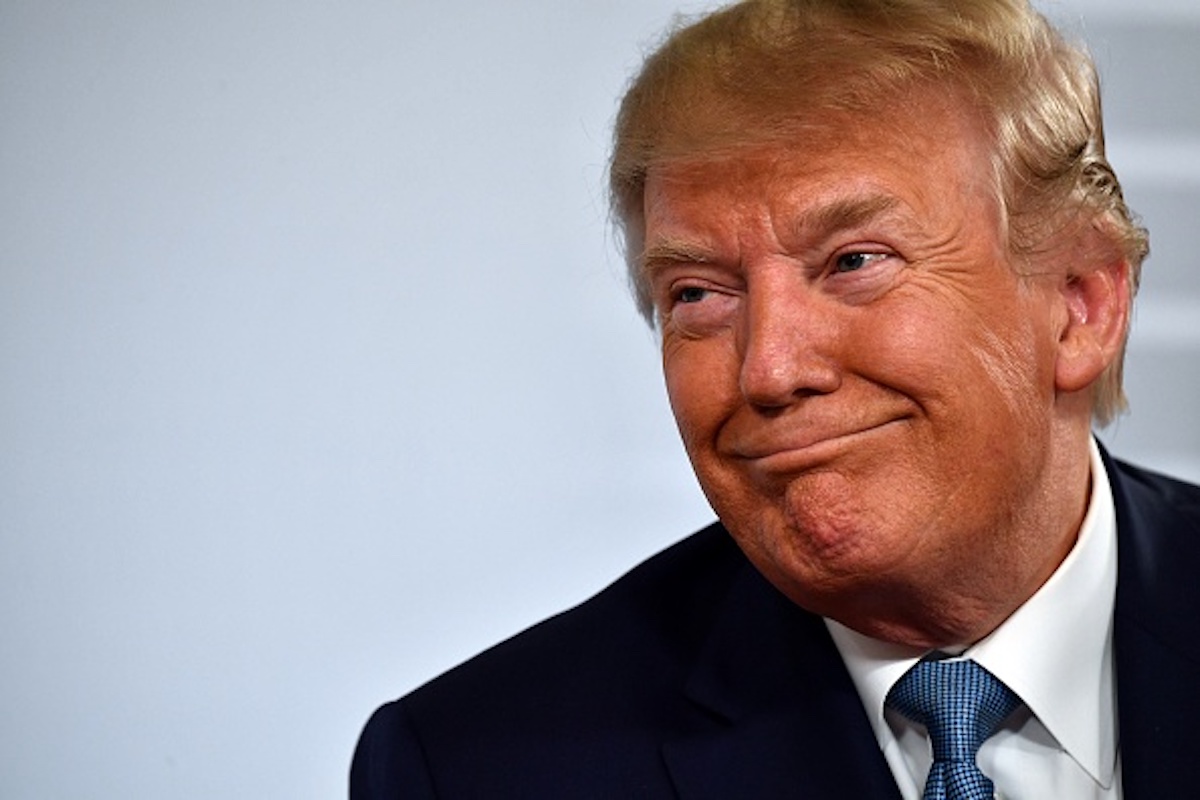 House Judiciary Chairman Jerry Nadler said in April he wanted Mueller to testify before the committee as soon as possible after Attorney General William Barr addressed the media.

After the release of the report’s findings, Nadler requested a number of documents from the White House and sent letters seeking information from people and organizations close to Trump on March 4. (RELATED: Nadler Unleashes Massive Document Requests Into Threats Against Rule Of Law)