An Illinois school district ruled Thursday that transgender students will have unrestricted access to bathrooms of their choice.

A school district held a meeting at Palatine High School in northwest Illinois where board members voted to give unrestricted locker room and restroom access to transgender students, the Chicago station WGN9 reported. The board voted for the decision in a meeting attended by almost 500 people.

“Students shall be treated and supported in a manner consistent with their gender identity, which shall include students having access to restrooms and locker rooms that correspond to their gender identity,” the updated school policy states, according to WGN9. (RELATED: Chick-Fil-A To Stop Donations To Charities Criticized By LGBTQ Activists, Focus On Education, Homelessness, Hunger)

The decision came after four years of controversy between parents, students, and the board. The Department of Education ruled in 2015 that the district where the high school is located, District 211, violated federal law by banning a student from using the girls’ locker room, according to Advocate. The district eventually said the student could use the girls’ locker room, prompting outrage and lawsuits from parents and students represented by the Alliance Defending Freedom. 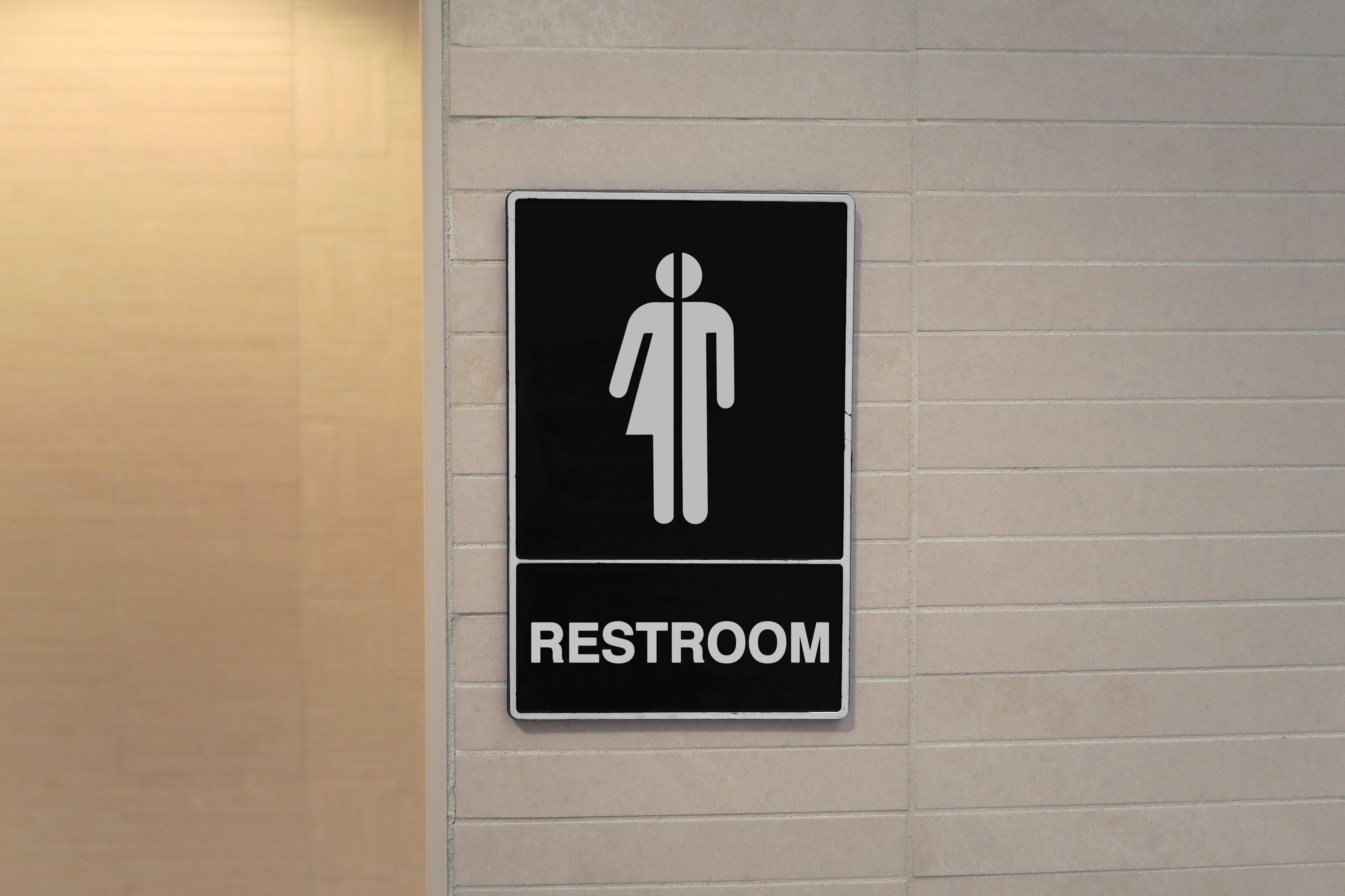 An Illinois school district ruled Friday that transgender students will have unrestricted access to bathrooms of their choice.  John Arehar, Shutterstock

Parents and students spoke out who were worried about their children’s privacy ahead of the ruling. But transgender students also spoke up, saying the school was impeding students by not allowing them to use the bathroom of their choice.

“The district should be helping transgender students, not putting more obstacles in front of them, because they face enough already,” said Palatine High School senior Mandy Logan, according to WGN9. (RELATED: Texas Gov Announces Investigation Into Case Of Mother Transitioning 7-Year-Old James Younger Against Father’s Wishes)

Transgender student Nova Maday, who filed one of two lawsuits against the high school in 2017, said she did so to “help other students.” Maday’s lawsuit asked that the trans student be able to change in the common area of the girls’ locker room rather than a private room, according to the Advocate.

“This wasn’t even just about me, either,” Maday said, according to WGN9. “When I started this I knew almost certainly it wouldn’t benefit myself. I did this to help other students in the district, so they didn’t have to go through what I’ve been going through.”