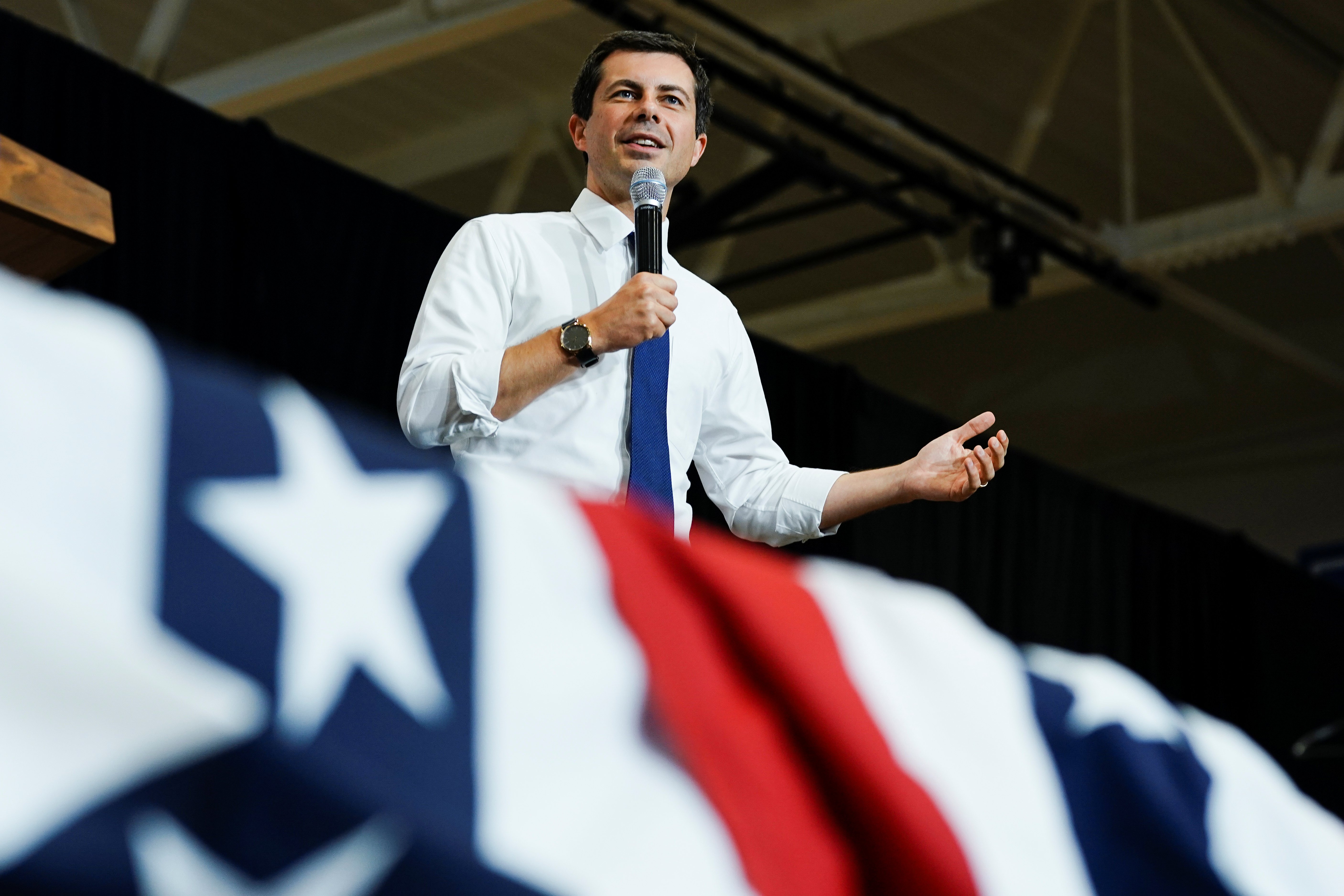 The campaign also used a picture from Kenya to promote his platform that also includes legalization of marijuana and the abolition of the death penalty.

The Buttigieg campaign heralded the news in a news release that was picked up by the HBCU Times— a journal devoted to black colleges and universities. (RELATED: Buttigieg Speaks Out On LGBTQ Teaching In Christianity: ‘It Makes God Smaller’)

The article uncritically lauds the Douglas Plan, Buttigieg’s proposed affirmative action plan for blacks, as a policy initiative on the scale of the Marshall Plan that will ignite black progress in America. Buttigieg has virtually no support from black voters — in South Carolina or anywhere. The mayor’s own focus groups are telling him that many male Southern blacks are uncomfortable with Buttigieg’s open homosexuality.

Research conducted by The Intercept discovered that two of the black politicians allegedly in Buttigieg’s corner aren’t supporters and 40% of the 400 people supposedly backing his Douglass Plan are white. The list itself is composed of people who Buttigieg hopes will endorse his plan, and people had to indicate any opinion to the contrary by asking for their names to be removed.

Democratic State Rep. Ivory Thigpen told the Intercept: “Even though I had had conversations with the [Buttigieg] campaign, it was clear to me, or at least I thought I made it clear to them, that I was a strong Bernie Sanders supporter—actually co-chair of the state, and I was not seeking to endorse their candidate or the plan,”

Lawyer and author Johnnie Cordero isn’t supporting the plan either: “I never endorsed that plan. I don’t know how my name got on there. No, that’s not true: I know how my name got on there,” Cordero told The Intercept, explaining that he had discussed the Douglass Plan with the Buttigieg campaign but not approved it. (RELATED: Buttigieg Draws On Bible, Suggests Babies Can Be Aborted Up Until Their First Breath)

The campaign didn’t even use a front cover photo of black Americans, opting instead for a free picture from Kenya.

The Buttigieg campaign using a stock photo of a Kenyan woman for its Douglass Plan for Black America is now news in Kenya.

The woman in the photo reached out to me very confused. One story here: https://t.co/H217w3QXdw