The slogan for South Dakota’s new campaign against meth has drawn significant criticism across social media.

The new initiative was announced by Governor Kristi Noem on Monday, much to the dismay of many social media users who critiqued the effort’s slogan: “Meth. We’re on it.” This tag line can be seen posted repeatedly in the campaign’s marketing materials and on its website, OnMeth.com.

“This campaign is going to be very different,” Noem explained in a facebook livestream. “[It] is going to be about solutions and hope and how every single one of us in South Dakota can partner to be on meth. Really the tagline is ‘I’m on meth.'” she said.

The campaign’s logo features the outline of South Dakota sporting the trademarked slogan, which is designed to express a willingness to contend with or be “on” the growing meth epidemic.

South Dakota has launched a campaign to combat meth.

South Dakota taxpayers paid $450k for a new anti-meth PSA campaign. And here’s what the state came up with https://t.co/1MATJPBULv pic.twitter.com/bsZKkXCPNL

South Dakota will pay Minneapolis-based marketing company Broadhead Co. a total of $1,375,000 for the campaign, according to state financial records. The actual creative development cost $440,000 while the remaining cost is the result of marketing, public relations and other expenses billed to the state. 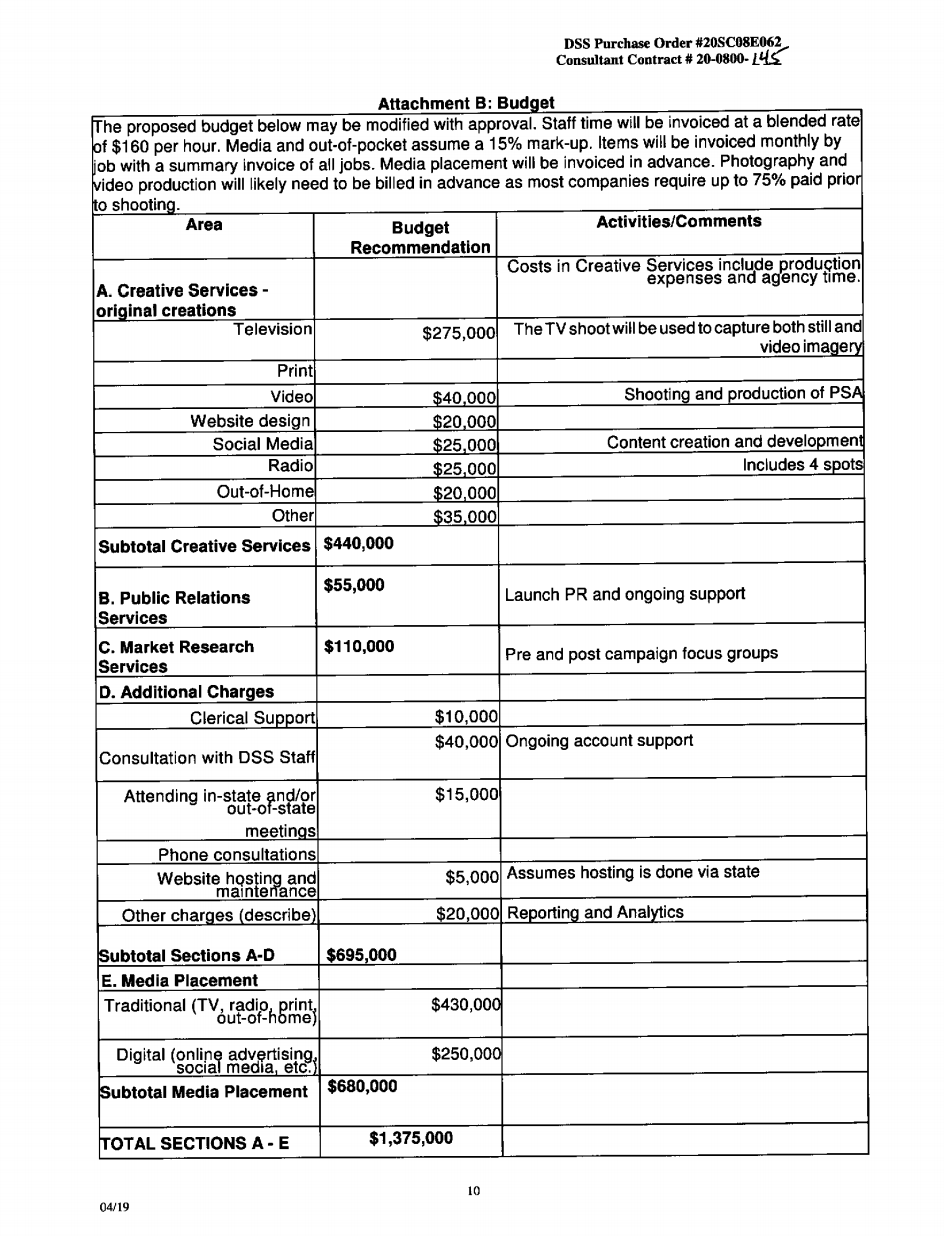 The campaign is designed to be promoted via “commercials, billboards, facebook ads [and] social media,” according to Noem.

“Absolutely the DUMBEST slogan I’ve ever seen. EVER,” one Facebook user commented on Noem’s announcement livestream. “The ONLY thing this campaign is good for is more late night comedy fodder,” she added.

Noem tweeted Monday, “Meth is IN SD. Twitter can make a joke of it, but when it comes down to it – Meth is a serious problem in SD. We are here to Get. It. OUT.” she tweeted.

Meth is IN SD. Twitter can make a joke of it, but when it comes down to it – Meth is a serious problem in SD. We are here to Get. It. OUT. ❌https://t.co/xtdQB4MVRO

She also highlighted how the criticism has only increased awareness of the meth problem in her state.