On election night in 2016, President Donald Trump was resigned to losing before realizing that he would actually win in what historian Doug Wead notes as “the biggest upset in American history,” according to his upcoming book detailing the Trump presidency.

Wead gained exclusive access to Trump, his family and senior staffers for his Nov. 26 book “Inside Trump’s White House: The Real Story Of His Presidency.” The book includes the tumultuous Nov. 8 election night where Trump first believed he had no chance to win and then ended up ripping up his acceptance speech as he saw opponent Hillary Clinton’s supporters crying, excerpts obtained by the Daily Caller News Foundation read.

Trump met with his wife Melania that evening after being informed he would not win, despite digital media director Brad Parscale insisting that the numbers actually showed him becoming president, the book reads. He told Melania that he was okay with losing because he “couldn’t have worked any harder.”

“But Melania, who had consistently told him from the beginning that he would win, would have none of it,” Wead writes according to an excerpt of the book. “Again, at this moment, when the experts all agreed it was over, and it was being proclaimed on television and he was giving her the bad news, she was still not convinced. She listened politely and then then answered back once again. ‘It’s not over,’ she told him. ‘You are going to win.'” 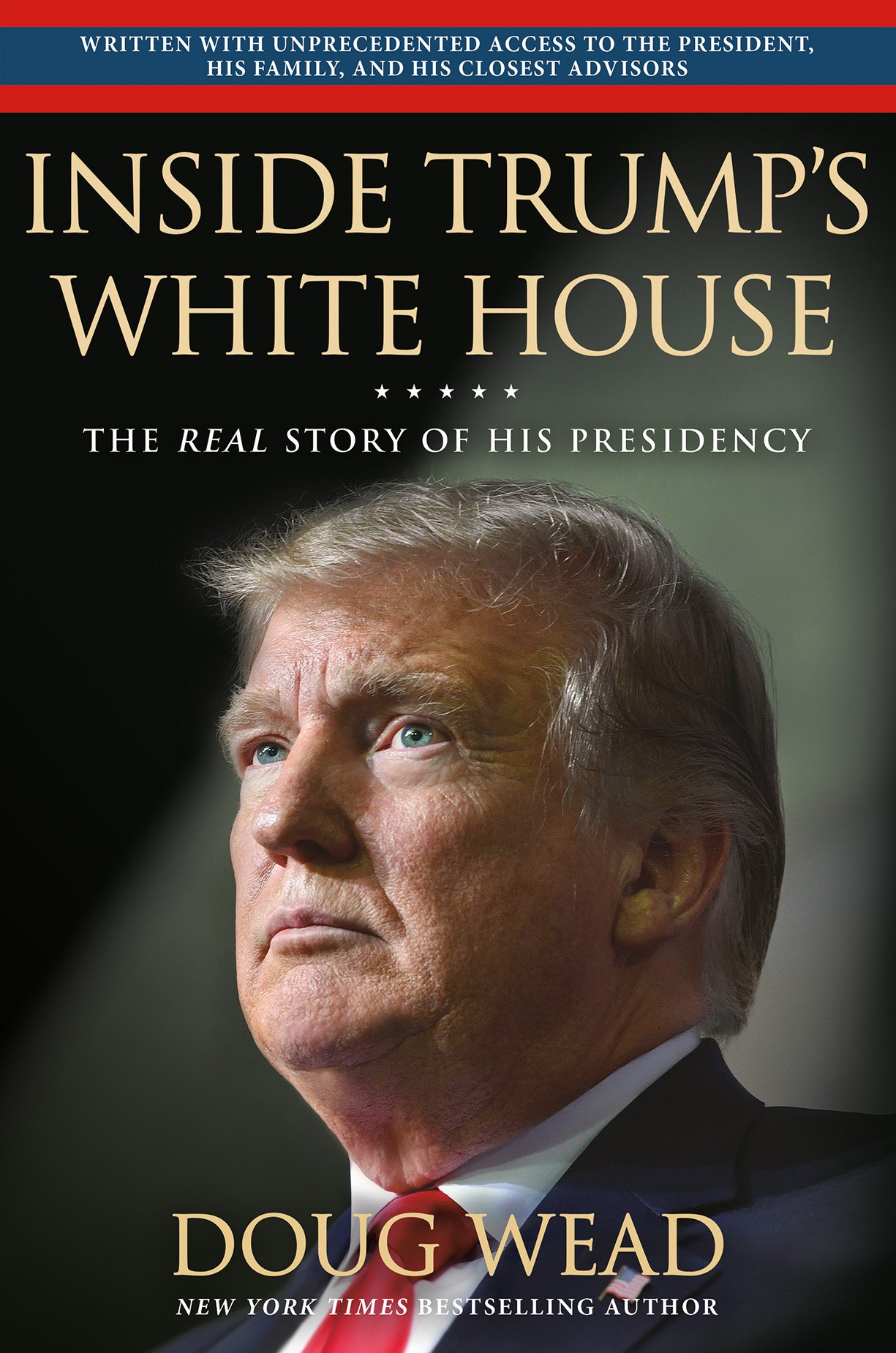 While Trump did not believe he could win based on the evening news reports rolling in, he told an insistent Parscale that he “may be right.” During his conversation, someone asked Trump what he would do if the networks were right and he had lost to Clinton, because they wanted to “know how to handle it.”

“‘You know what?’ Trump said, “‘I’m just going to go downstairs and make a statement and the next day I’ll get on my plane and go play golf in Ireland.” That was it,” the book reads. “That was how the marathon presidential campaign would end. Right where it had begun. At the bottom of that escalator in Trump Tower. Or out on the streets of Fifth Avenue.”

Later that evening, Trump was staring at the television screen as he waited to networks to confirm what Parscale had been telling him all along – that he was the next president of the United States. When confirmation came, Trump saw footage of Clinton supporters crying and said that “it must feel terrible” for them, daughter Ivanka Trump said, according to the book.

Look at these crying Clinton supporters, imagine how they feel?” Trump said, studying the tear-streaked faces of young ladies at the Javits Center. “They never saw it coming. Just think how hard they have worked. It must be terrible. It must be terrible.” For weeks, he had been bracing himself for those same feelings.

Ivanka was struck by the contrast between her father’s mood and the jubilation echoing in the staff rooms in other parts of Trump Tower. She understood the joy of the team, even the gloating. They had every right to rejoice in a very hard-fought and bitter political victory. “New York hates you!” the crowd had screamed at the Trumps when they had voted earlier that day. But Ivanka knew her father was in no mood to rub it in.

This was a part of Donald Trump that the public doesn’t see,” she told me in an interview about that night. “He defies typecasting. I think it’s an area in which he is misunderstood. He is really very compassionate. 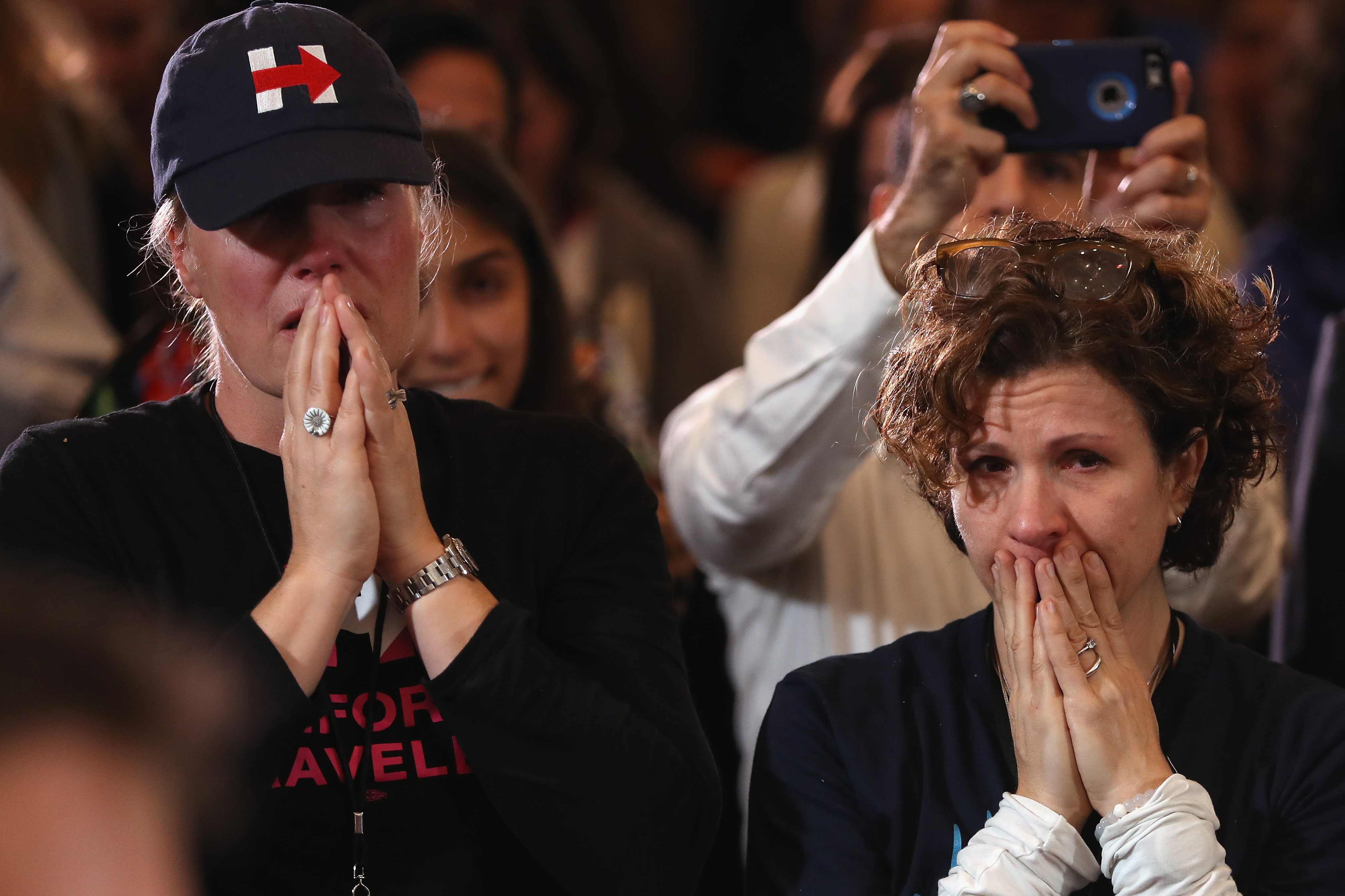 The book continues on to provide exclusive details about the moment when the Trump campaign realized that the little-worked on acceptance speech would be the one they’d need to use. As Trump looked at the speech, he ripped it up, stating that it was “totally wrong.” He added that the campaign needed to “reach out to” Clinton supporters who were crying, according to Wead.

“Trump dramatically ripped up the speech. ‘This is totally wrong,’ he said. ‘We have to reach out to those people we saw crying tonight and we have to tell them that it’s going to be okay. And we are going to come together,'” the upcoming book reads. (RELATED: Can Trump Win Again In 2020? – And How)

Ivanka Trump describes this moment as “strong” and “beautiful,” according to Wead’s interview with her about the moment.

“It was a beautiful thing. His first reaction was to feel deeply about what the Clinton supporters were experiencing. And partly because everyone had told them that this was an outcome that was not possible. He was supersensitive to that, and you saw it reflected in his words,” she recalled.

“It was close to midnight by then. And yet, in that brief moment, none of us felt tired. We felt good about the country, and I felt good about my father and his desire to bring the country together. I have so many photos of us just sitting together and rewriting that speech. The feeling in that room was really something beautiful.”