Musician Eddie Van Halen was reportedly released from the hospital Sunday due to complications with his cancer treatment.

The rockstar was hospitalized last week after he had a bad reaction to the medications he has been taking, according to a report published Monday by TMZ. He was admitted to the hospital with abdominal pain and intestinal issues, the outlet reported. 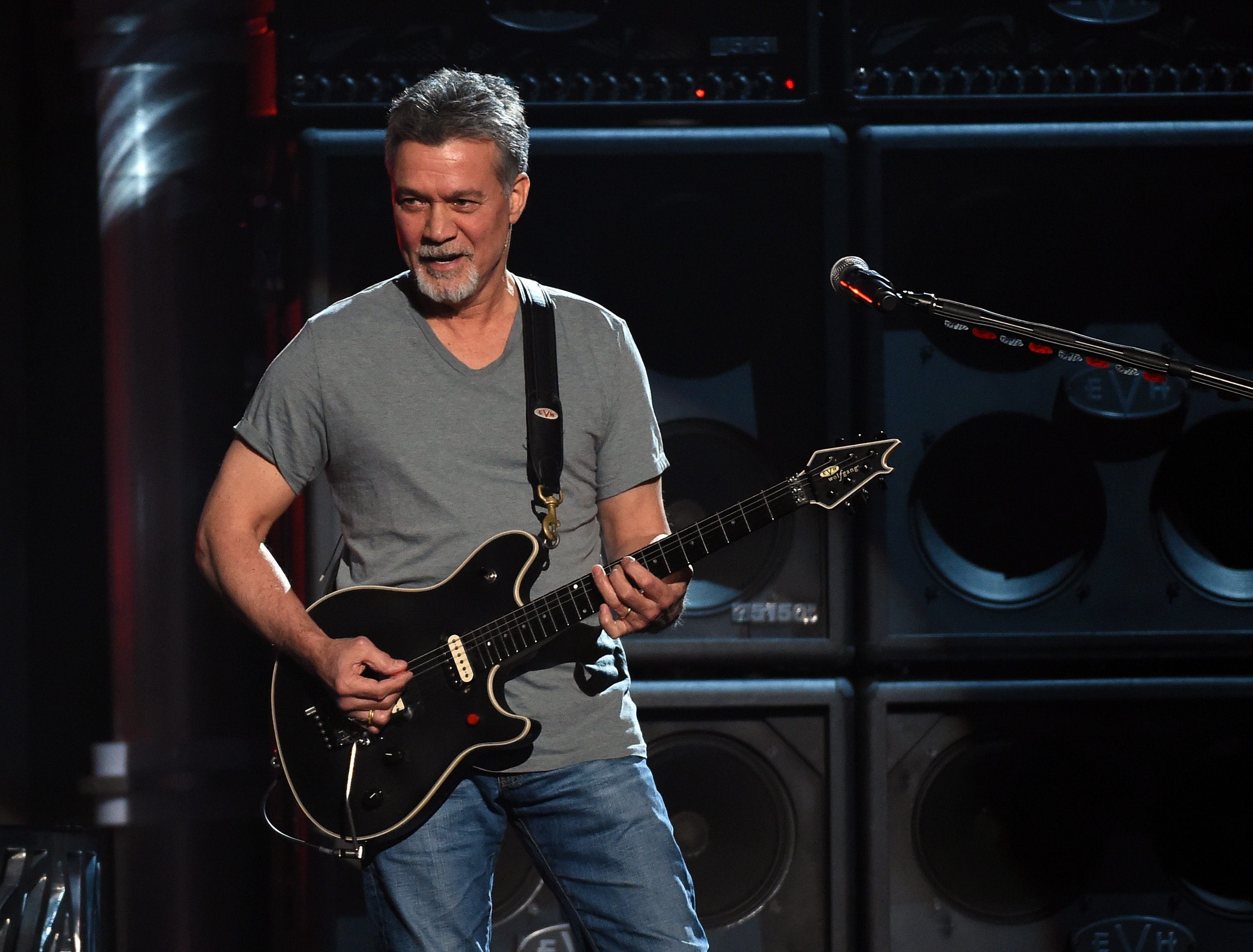 Van Halen, 64, is now reportedly at home with his son after being released from the hospital on Sunday.

The rocker was first diagnosed with tongue cancer in 2000, and cleared from the disease in 2002. However, Van Halen revealed that sometimes the cancer would move to his esophagus, Billboard reported. (RELATED: ‘Jeopardy!’ Contestant Who Almost Brought Alex Trebek To Tears Announces Fundraiser For Cancer Research)

At the time, Van Halen attributed his cancer diagnosis to his use of metal guitar picks.

“I used metal picks , they’re brass and copper, which I always held in my mouth, in the exact place where I got the tongue cancer,” he said at the time. “Plus, I basically live in a recording studio that’s filled with electromagnetic energy. So that’s one theory. I mean, I was smoking and doing a lot of drugs and a lot of everything. But at the same time, my lungs are totally clear. This is just my own theory, but the doctors say it’s possible.”