Felicity Huffman was reportedly so effected by her time behind bars in federal prison that now she wants to help other incarcerated women as part of her community service program.

“Her experience is that these women are left behind,” a source close to the 56-year-old actress’ family shared with Page Six in a piece published Tuesday.(RELATED: Report: Felicity Huffman Deletes Post About Being A ‘Good Enough’ Mom Following College Admission Scam Arrest) 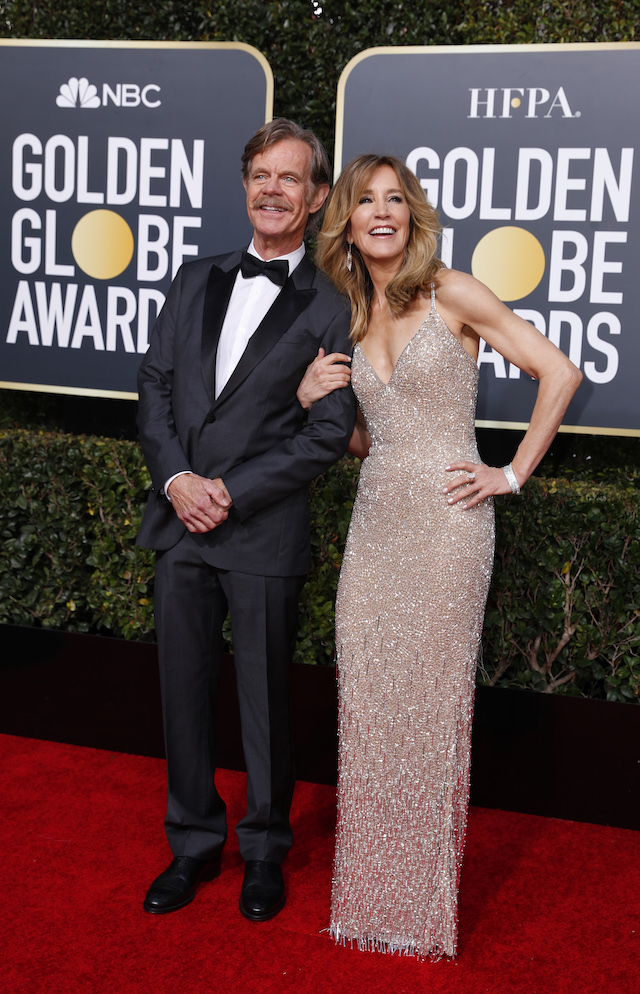 “They’re abandoned,” the source added. “There’s no support for them either in the institution or when they leave the institution, and that broke her heart.”(RELATED: Lori Loughlin’s Daughter Bragged About Going To School To Party)

However, a spokesperson for the Federal Bureau of Prisons, Scott Taylor, said that “although it is the BOP’s philosophy that release preparation begins the first day of incarceration, focus on release preparation intensifies at least 18 months prior to release.” (RELATED: Felicity Huffman Pleads Guilty In College Admissions Scandal)

Taylor went on to explain that the preparation for those incarcerated include, “résumé writing, job search, and job retention.” Scott also explained that certain inmates are placed in halfway houses before their release to “help them adjust to life in the community and find employment.”

It comes after the “Desperate Housewives” star spent 11 days behind bars at the Federal Correctional Institution in Dublin, California, after pleading guilty to paying $15,000 to raise her daughter’s SAT scores in 2017.

She was sentenced to 14-days in prison for her part in college admission scam, Operation Varsity Blues, starting October 25 and put on probation for one year. She also has to pay a fine of 30,000 fine and complete 250 hours of community service.

“She really wanted to double up on her community service work anyway, and this is an opportunity for her to continue to do some of that,” the source explained. “This case really affected her in a big way.”