The Hong Kong Human Rights and Democracy Act aims to pressure Hong Kong and China’s leaders in various ways over its actions in recent months. It was introduced into the House and Senate on June 13 after violent clashes began in Hong Kong over an extradition bill, QZ reported.

The vote unanimously passed in the Senate on Tuesday.

“Today’s vote sends a clear message that the United States will continue to stand with the people of Hong Kong as they battle Beijing’s imperialism,” Republican Missouri Sen. Josh Hawley said in a statement. “The Chinese Communist Party’s quest for power across the region is a direct threat to America’s security and prosperity.” 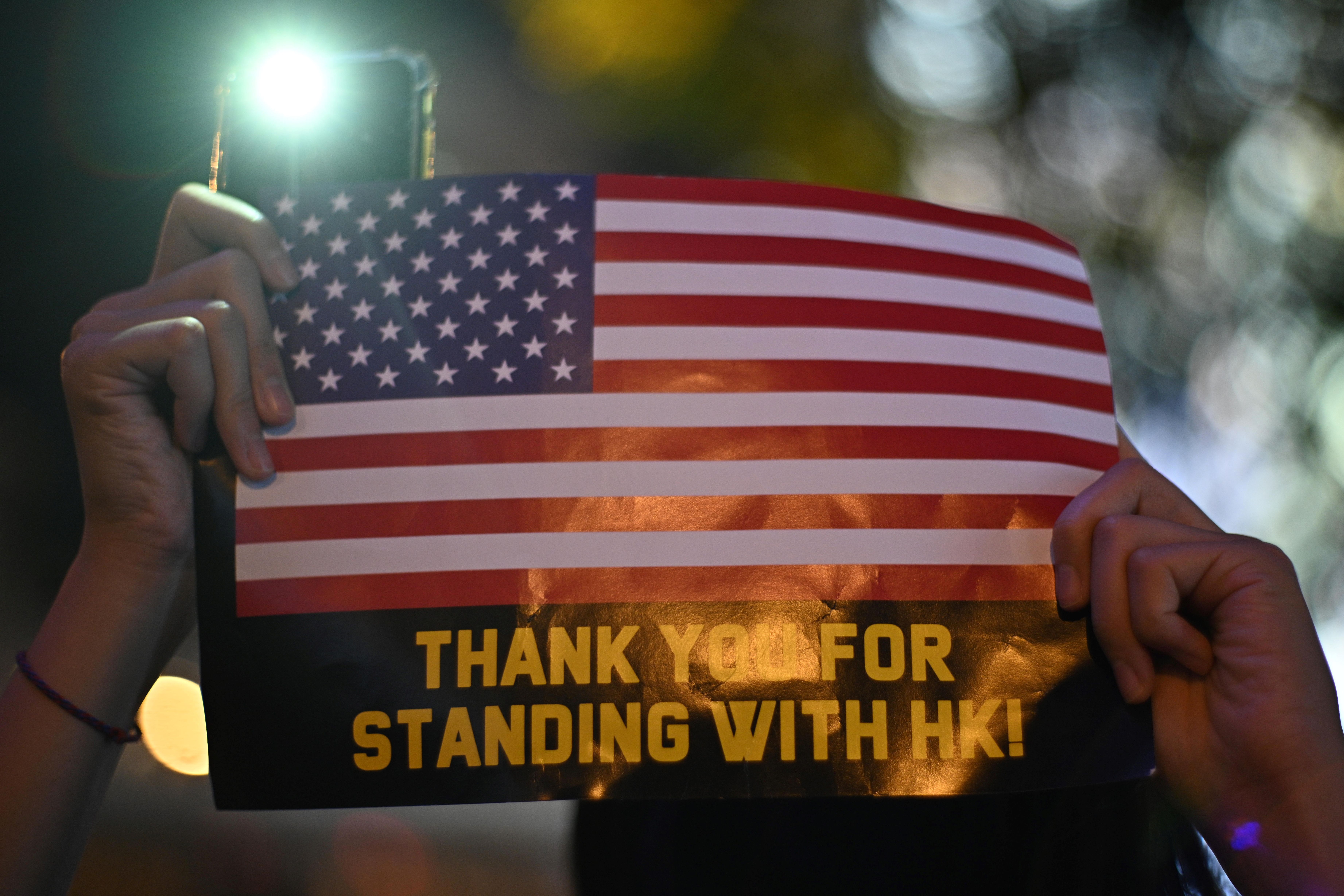 A protester holds a sign during a rally in Hong Kong on October 14, 2019, calling on US politicians to pass a bill that could alter Washington’s relationship with the trading hub. (ANTHONY WALLACE/AFP via Getty Images)

The anti-government, pro-democracy demonstrations have continued in Hong Kong for months. Hawley previously traveled to Hong Kong to witness the protests, according to a press release. (RELATED: Reuters Completely Changes Article On Hong Kong Protesters, Issues No Correction)

The bill has seen bipartisan support, with Democratic House Speaker Nancy Pelosi previously saying she will aim to “swiftly” advance the legislation. Senate Minority Leader Chuck Schumer also voiced support for the bill, noting earlier in 2019 that addressing China’s actions will be one of Congress’s main actions, according to QZ.

China hit back for what it views as America interfering in its domestic affairs, QZ reported. The bill would pressure Hong Kong by performing an annual assessment on whether it is autonomous enough to continue getting special status benefits, and would waive visa denials for those arrested because of their role in nonviolent protests.

EDITOR’S NOTE: This article has been edited to make clear the principal sponsor of the bill is Sen. Marco Rubio.