Assange, 48, is being held in prison in Britain, but the investigation has been discontinued, according to Politico. The decision came after a Swedish court ruled in June that Assange would not be detained.

“I want to inform about my decision to discontinue the preliminary investigation,” Deputy Chief Prosecutor Eva-Marie Persson said at a news conference Tuesday, Politico reported. (RELATED What You Need To Know About Julian Assange — Who Wants A Piece Of Him And Why)

The Swedish Prosecution Authority said the evidence for the investigation “has weakened considerably” because of how much time has passed since the “events in question occurred,” BBC reported. 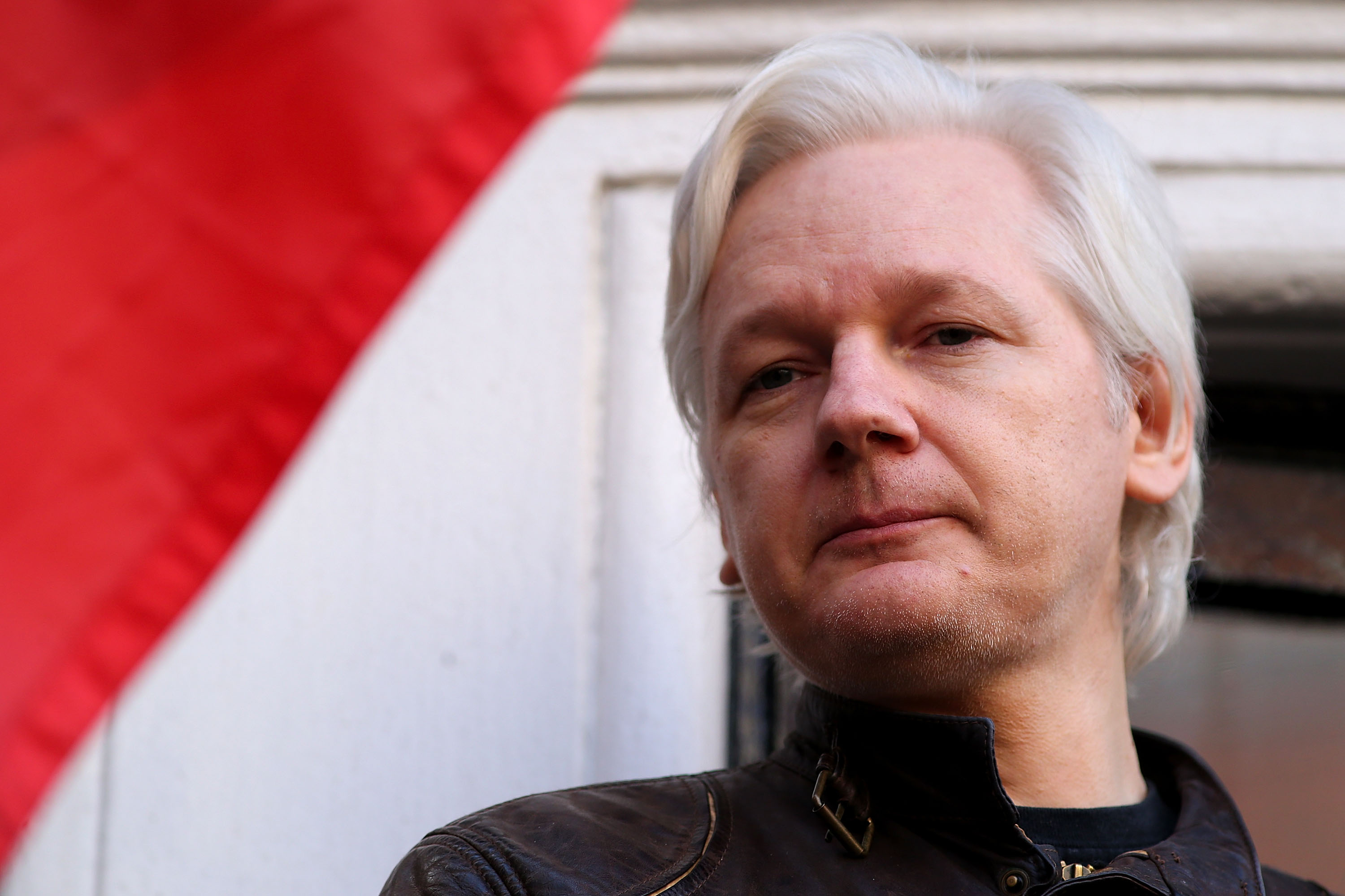 Julian Assange speaks to the media from the balcony of the Embassy Of Ecuador on May 19, 2017 in London, England. Julian Assange, founder of the Wikileaks website that published US Government secrets, has been wanted in Sweden on charges of rape since 2012.  (Photo by Jack Taylor/Getty Images)

“I would like to emphasize that the injured party has submitted a credible and reliable version of events,” Persson said, according to BBC. “Her statements have been coherent, extensive and detailed; however, my overall assessment is that the evidential situation has been weakened to such an extent that that there is no longer any reason to continue the investigation.”

A British court also sentenced Assange to 50 weeks in prison in May after he jumped bail and fled to the Ecuadorian Embassy in London. His flight came after Sweden requested his extradition following sexual assault allegations, making him guilty of breaching the Bail Act.