2020 Democratic Presidential candidates on Wednesday continued to push for the impeachment of President Donald Trump at the fifth Democratic debate, saying his conversation with the president of Ukraine is an impeachable offense.

“We are taking this step to eliminate any doubt as to whether the Trump Administration may withhold documents, prevent witness testimony, disregard duly authorized subpoenas, or continue obstructing the House of Representatives,” Pelosi said in a letter to Democrats. 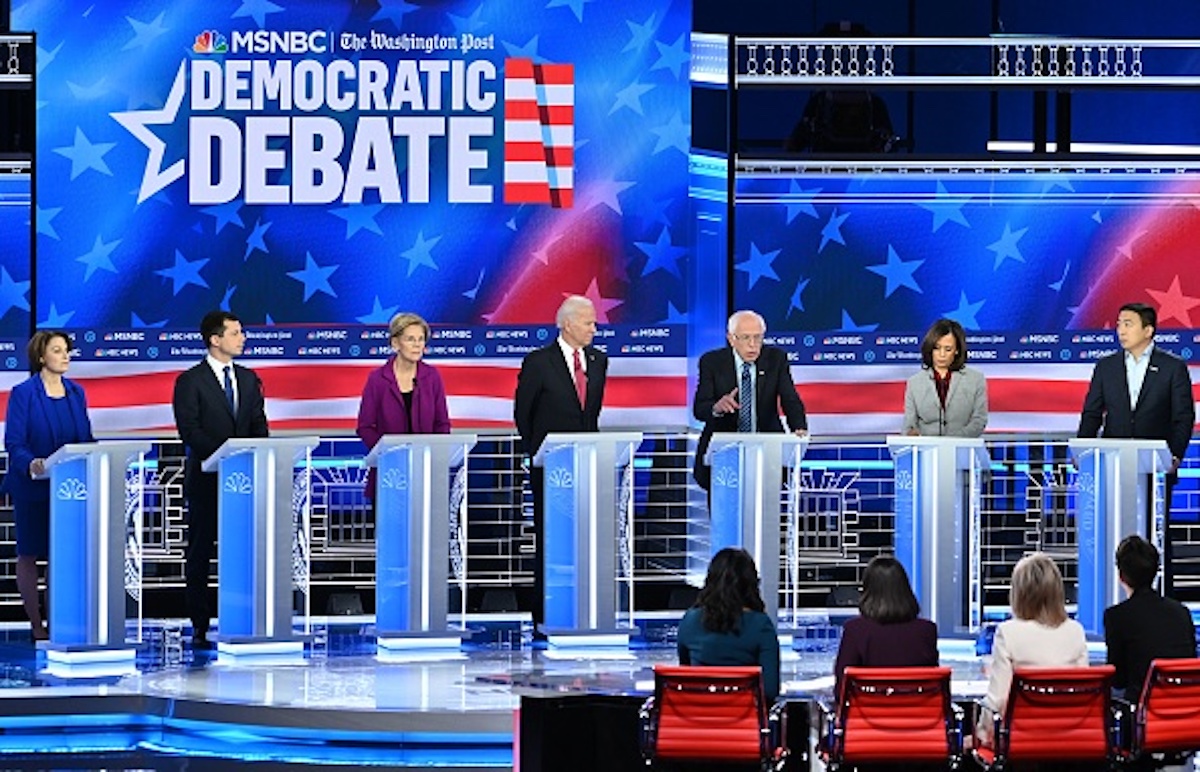 The Caller contacted all 53 Republican Senate offices to ask if senators would rule out voting to remove Trump from office, and received a variety of responses — seven senators explicitly rejected impeachment in their statement. (RELATED: McConnell On Dismissal Of Trump Impeachment Articles: ‘We’ll Have To Have A Trial’)

However, Senate Republicans do not appear to be concerned about House Democrats’ ongoing efforts to impeach Trump, with many saying even if the House were to move forward with impeachment, that there is no way the Senate would vote to impeach the president.

House Democrats will continue to hold open impeachment hearings throughout the next weeks.