Former Baltimore Mayor Catherine Pugh was indicted on corruption charges related to money she got from her children’s book series, prosecutors said Wednesday.

Pugh, a Democrat, resigned as Baltimore’s mayor in May as federal and state investigations were looking into the sale of her “Healthy Holly” books. Many of the sales went to businesses with ties to the city, and Pugh faces charges including wire fraud, tax evasion and conspiracy to defraud the U.S. government, according to The New York Times.

The books, which promoted healthy lifestyle habits, weren’t ever given to children as promised, according to authorities. Thousands of copies were stored and found in Pugh’s office, one of her houses and a Baltimore City Public School System warehouse, they said. Prosecutors accused Pugh of using the books as a scheme to defraud health care companies, taxpayers and the Baltimore school system, The NYT reported.

Pugh was indicted earlier in November, but the charges were first made public Wednesday. She previously denied all allegations. The former mayor received at least $600,000 from the books and sometimes was paid twice for the same set of books, according to the indictment. Pugh would promise “a certain number of books at a given price, then kept the money and did not provide the books as promised,” it reads. 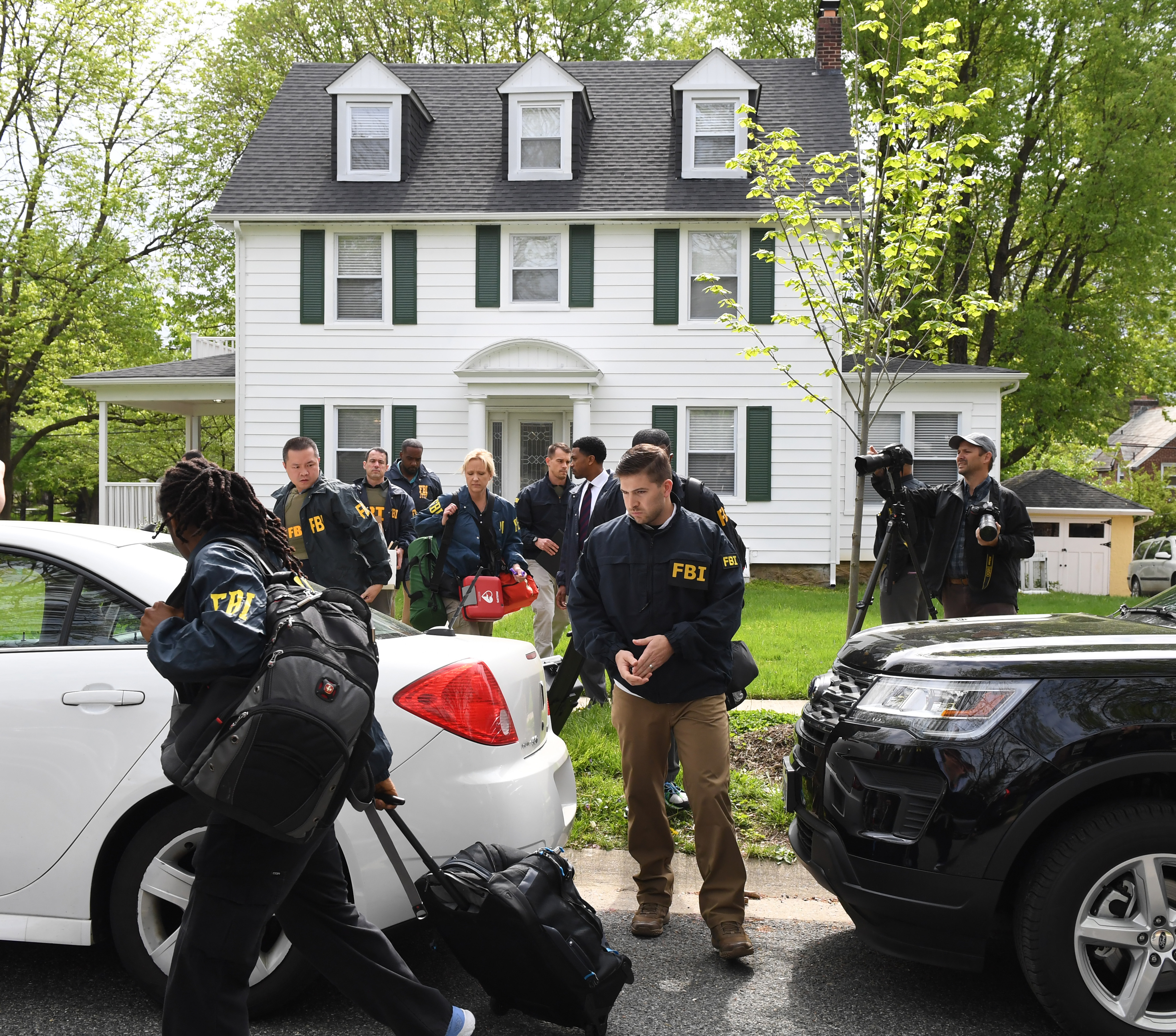 Federal agents remove items from the home of Baltimore Mayor Catherine Pugh in the 3400 block of Ellamont Rd as they execute a search warrant, on April 25, 2019 in Baltimore, Maryland. (John Strohsacker/Getty Images)

She allegedly used the money from the books to help her political campaigns and purchase a home. Meanwhile, Pugh remained involved with the voting and decision-making of companies that paid her for the “Healthy Holly” books. She never disclosed the relationships publicly, according to the indictment. (FLASHBACK: Former Baltimore Mayor Catherine Pugh Says, ‘You Can Smell The Rats!’)

The indictment also noted that some copies of “Healthy Holly” weren’t ever printed, even though they were paid for. Maryland Medical System bought $200,000 worth of her books for public schools, and thousands weren’t printed, even though Pugh promised they would be donated to children, it reads.

Books that were printed for the medical system were not ever given to children, and instead used “as giveaways” for her political campaign, The NYT reported, citing the indictment.