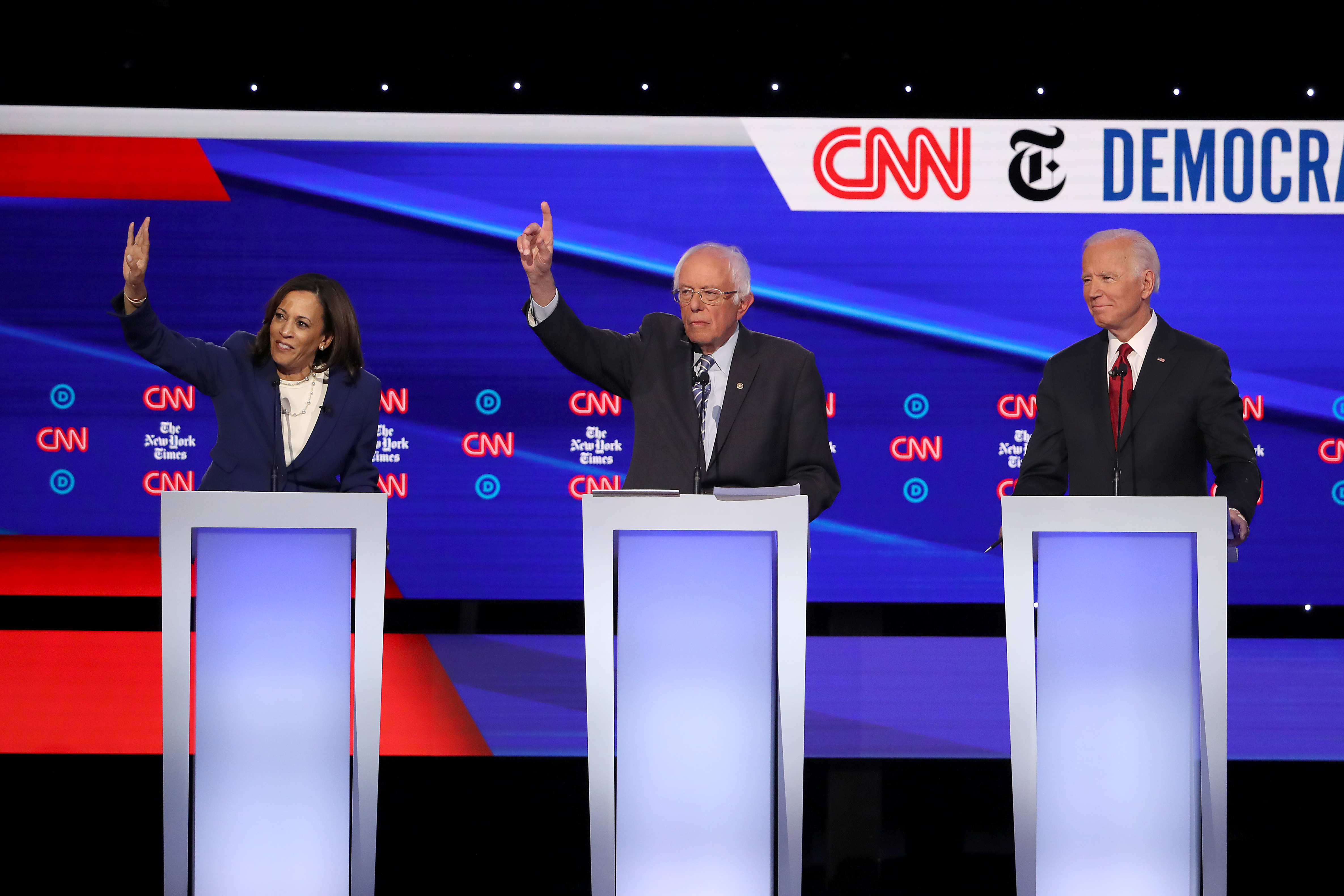 The new poll also suggested that Wisconsin voters are tired of the impeachment inquiry into Trump, with 40% of registered voters saying they support impeachment, and 53% saying they are opposed. These numbers are down from the 44% of registered Wisconsin voters that supported the inquiry before public hearings began. The poll was conducted Nov. 13-17, and surveyed 801 registered voters in Wisconsin with a margin of error of roughly 4.1%. (RELATED: POLL: Majority Of Voters Believe Trump Will Be Re-Elected)