It’s official! The 2019 Victoria’s Secret Fashion show has been cancelled and it follows speculation for months that the annual underwear show wouldn’t be happening.

It comes after chief financial officer and executive vice president of L Brands, that owns Victoria’ Secret, Stuart Burgdoerfer confirmed during a conference call on Thursday that the big lingerie show was off, according to E! News. (RELATED: Take A Look Back At Adriana Lima’s Career With Victoria’s Secret) 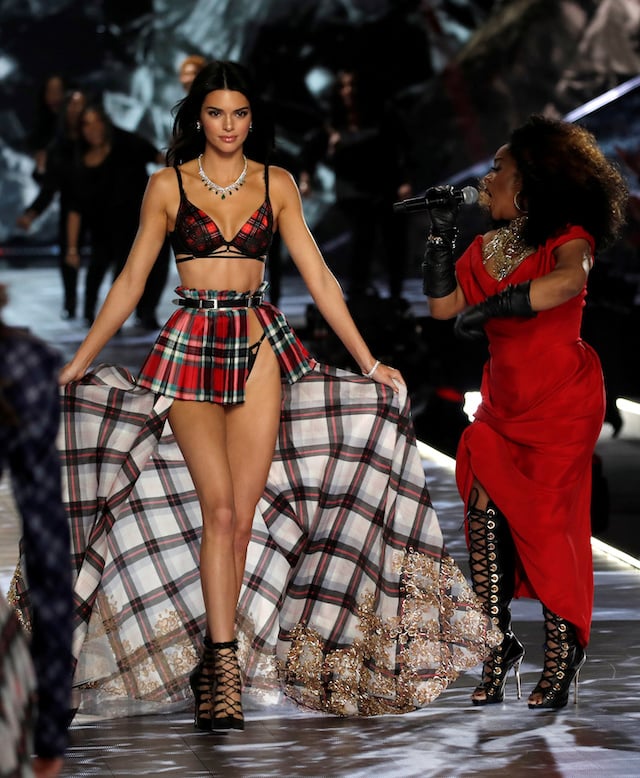 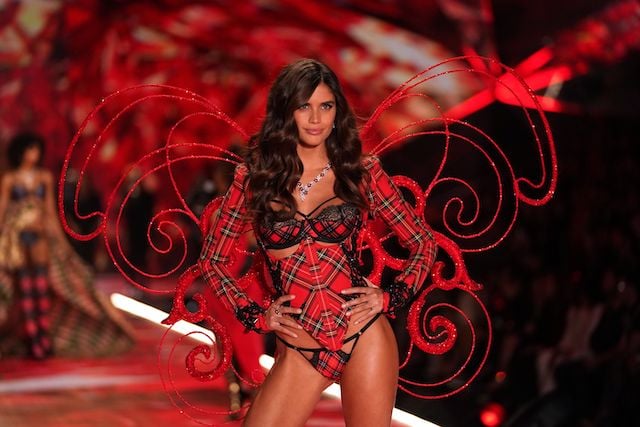 “We’ll be communicating to customers, but nothing that I would say is similar in magnitude to the fashion show… You can be sure we’ll be communicating with customers through lots of vehicles including social media and various, more current platforms, if you will,” Burgdoerfer shared.(RELATED: Celebrate Kate Upton’s Birthday With These Unforgettable Shots [SLIDESHOW]) 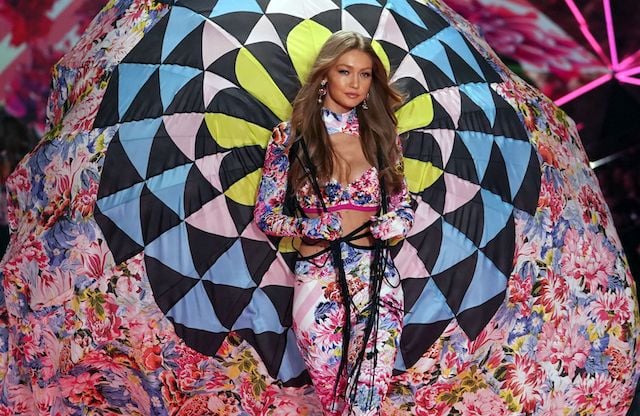 It comes following VS model Shanina Shaik’s comments in July that this year’s show “won’t be happening.”

“It’s something I’m not used to because every year around this time I’m training like an angel,” the lingerie model explained. “But I’m sure in the future something will happen, which I’m pretty sure about.” 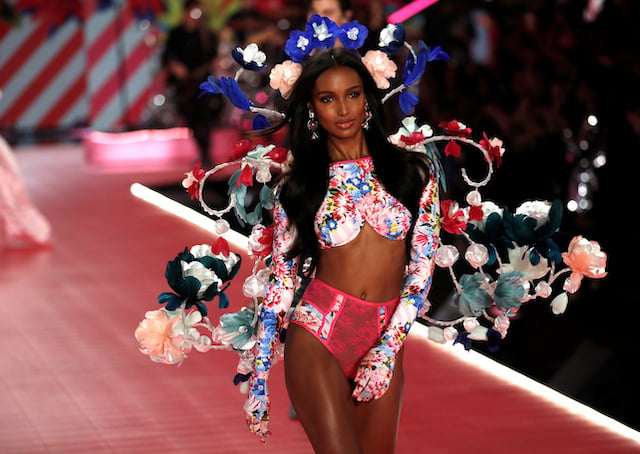 “I’m sure they’re trying to work on branding and new ways to do the show because it’s the best show in the world,” she added.

As previously reported, the New York Times reported in May a leaked email from Leslie Wexner, who is the chief executive of Victoria’s Secret’s parent company, L Brands. The internal email reportedly stated that there were lots of changes underway for the company, including that the annual underwear show reportedly would no longer be on network television.

“Going forward we don’t believe network television is the right fit,” Wexner shared at the time. “In 2019 and beyond, we’re focusing on developing exciting and dynamic content and a new kind of event—delivered to our customers on platforms that she’s glued to … and in ways that will push the boundaries of fashion in the global digital age.”