Channing Tatum and Jenna Dewan have finalized their divorce a year and a half after sharing the news that they were separating after nearly nine years of marriage.

The 39-year-old actor and Dewan made the end of their marriage official Tuesday in a Los Angeles court, according to Page Six in a piece published Thursday. (RELATED: 15 Things You May Not Have Known About Emily Ratajkowski [SLIDESHOW]) 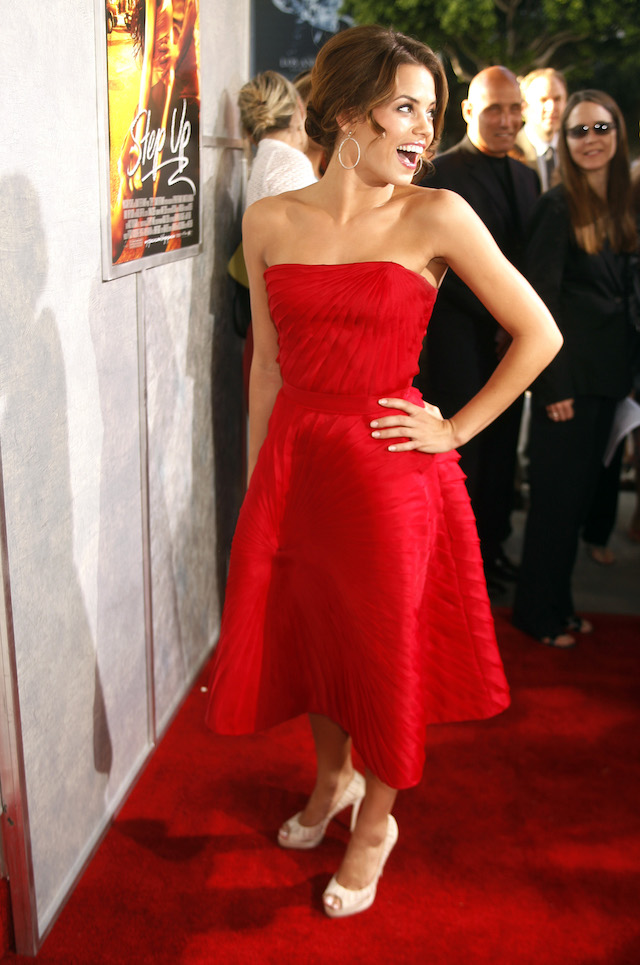 Actress Jenna Dewan, star of the new film ‘Step Up’, poses at the film’s premiere in Hollywood August 7, 2006. The film opens in the U.S. August 11. REUTERS/Fred Prouser

According to TMZ, the couple have yet to work out the custody agreement of their 6-year-old daughter, Everly, or the property settlement. (RELATED: Jenna Dewan Tatum Looks Flawless In Stunning Bikini Cover Photo)

It all comes after the celebrity duo announced in April 2018 that Tatum and the 38-year-old actress were separating after tying the knot in an outdoor ceremony surrounded by family and friends in 2009.

In a recent interview, the “World of Dance” star talked about how she still believed in love despite the end of her marriage.

“I do believe in love still, but I also believe it begins with really digging deep and learning how to love yourself,” the “Step Up” star explained. “And then I think you sort of transmute that out to attract the right partner. I think that people who are meant to be sort of find each other.”

Dewan recently made headlines with news that she was expecting with her boyfriend, actor Steve Kazee. Tatum is reportedly dating singer Jessie J.