Wednesday’s fifth Democratic debate was the least watched and lowest rated of the election season with a total viewership of around 6.5 million people, according to early Nielsen Media Research data.

The debate saw around 1.7 million viewers in its key demographic of adults aged 25-54, Deadline reported. This is a big downturn from the Republicans’ all-time high debate in 2015, which drew in 24 million viewers.

The debate, which aired on MSNBC, saw a downturn in viewers from CNN’s October debate, which drew in a little over 8 million viewers the first night and 10 million the second night. This is a downturn of 29%, Deadline reported. MSNBC’s viewership was also less than half the size of September’s Democratic debate. That debate, aired by ABC News, saw about 14 million viewers, Deadline previously reported. 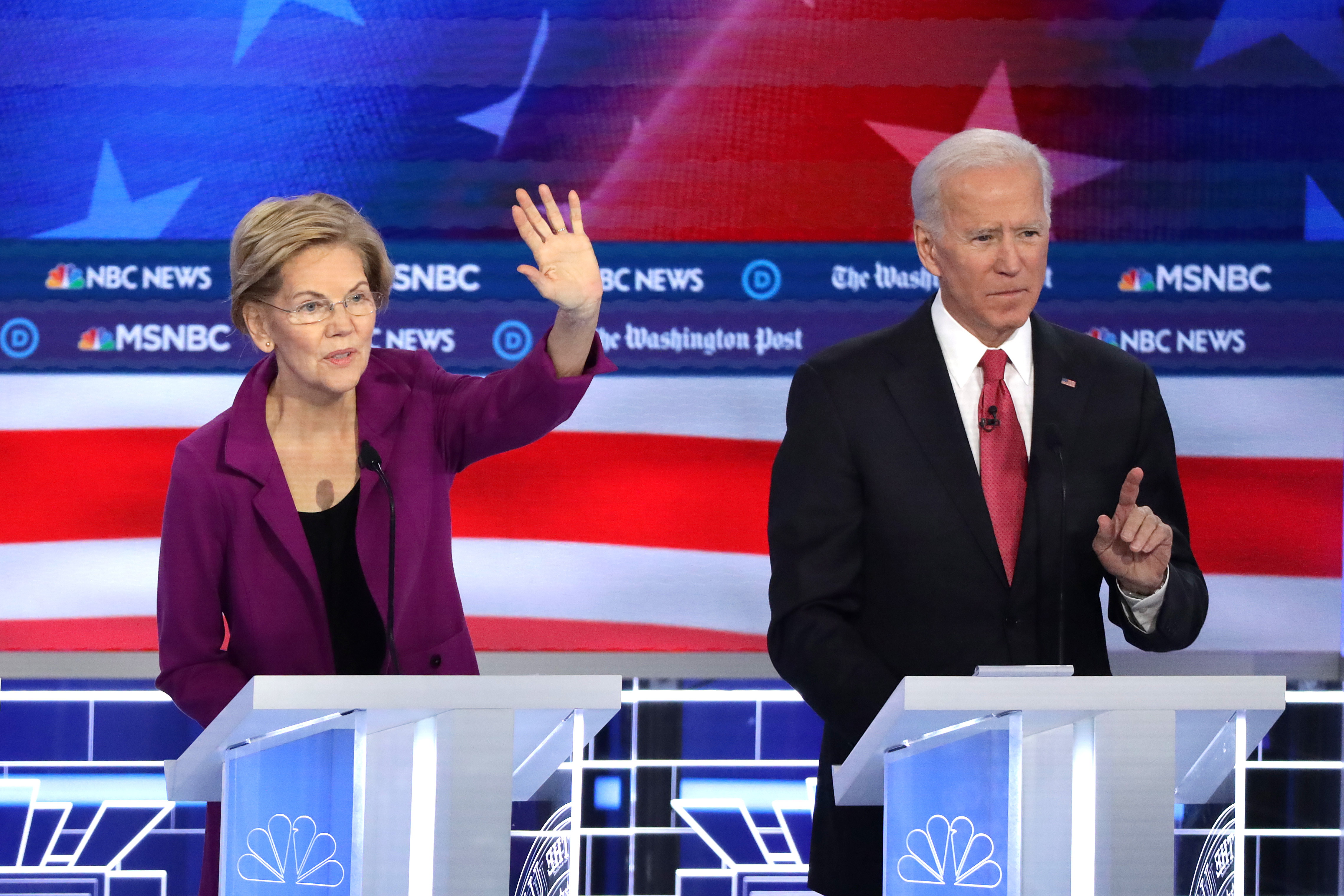 The final numbers could change a little because the debate was live-streamed on various digital platforms, but the change, if any, would be minimal, Deadline reported. (RELATED: Here’s Who Talked About Trump The Most In Fourth Democratic Debate)

This season’s debates saw their highest viewership on June 27, when the second night of the first two-part debate drew in 18.1 million viewers, a high for Democratic debates. The next debate will be Dec. 19 in Los Angeles.