Country superstar Sam Hunt has been arrested for driving under the influence after he was spotted allegedly driving down the wrong side of the street in Nashville.

According to an arrest report obtained by TMZ in a piece published Thursday, the 34-year-old country singer allegedly crossed the center divide several times in his vehicle. Witnesses claimed he was also swerving down the road.  (RELATED: Check Out The Hottest Looks From The 60th Grammy Awards [SLIDESHOW]) 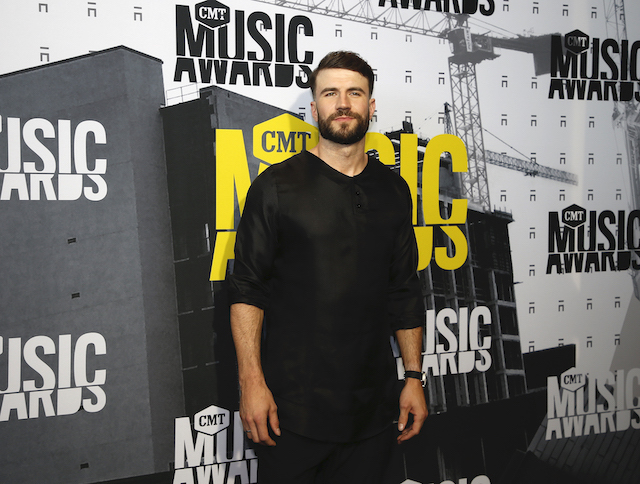 The report went on to explain that the “Take Your Time” hitmaker reportedly was searching all around for his identification, while police say it was openly sitting on his lap. Authorities also said they spotted two empty beer cans next to the singer. (RELATED: Celebrate Samantha Hoopes’ Birthday With Her Hottest Looks)

Hunt then took a field sobriety test and the singer reportedly showed several signs of impairment on all tests conducted. The test also reportedly showed his blood-alcohol level at .173. That is more than twice the legal limit. (RELATED: Bride Arrested For DUI While Driving To Her Own Wedding)

The country star has since been released after posting a $2,500 bond and is scheduled to appear in court in January to deal with the charge.