The White House and Senate Republicans reportedly agreed Thursday that a trial should be conducted if House Democrats decide to impeach President Donald Trump.

A group of top White House officials including counsel Pat Cipollone, counselor to the president Kellyanne Conway and Trump’s son-in-law Jared Kushner reportedly met with top Republican senators to discuss a strategy on how to move forward with impeachment, Politico first reported.

This comes as Senate Majority Leader Mitch McConnell said on November 13 that the Senate cannot dismiss the articles of impeachment against Trump, meaning there will be a trial. 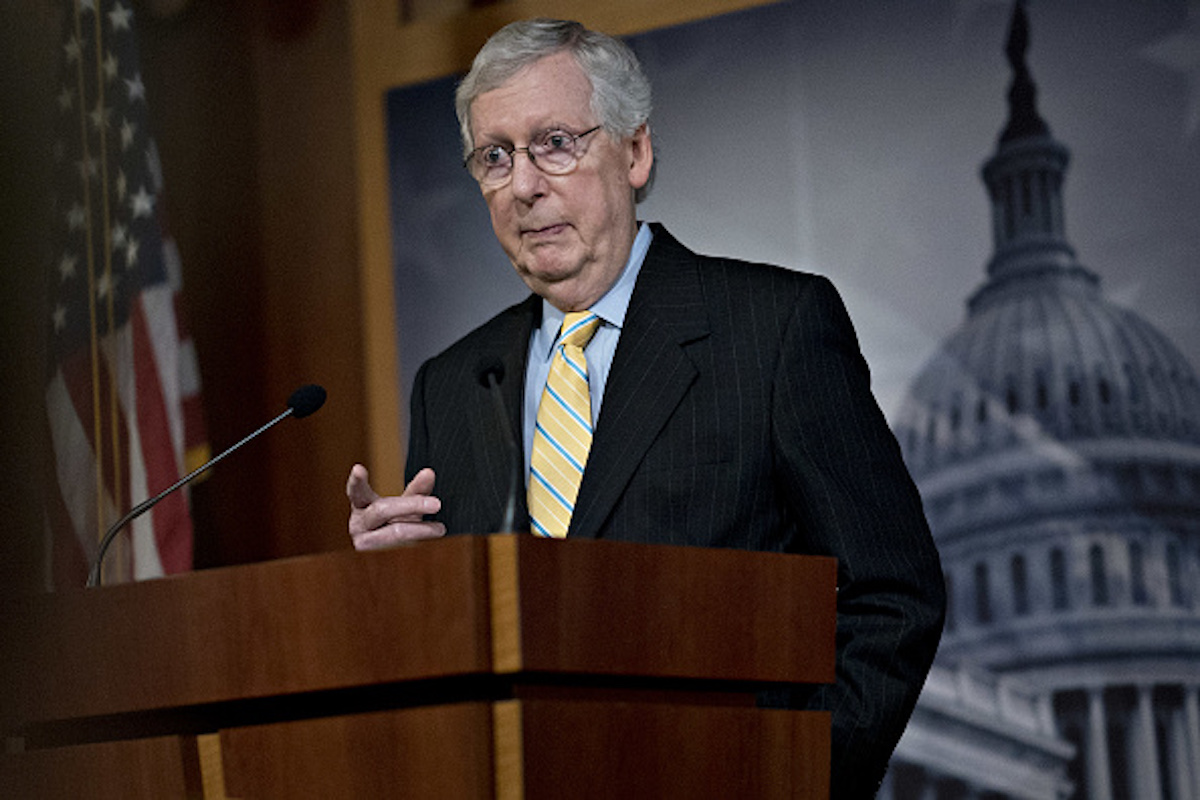 Most Republican senators refused to rule out voting to remove Trump from office in an impeachment trial over the Ukraine scandal when contacted by the Daily Caller at the end of October. (RELATED: EXCLUSIVE: We Asked Every GOP Senator About Impeachment. Seven Ruled It Out.)

The Caller contacted all 53 Republican Senate offices to ask if senators would rule out voting to remove Trump from office, and received a variety of responses — seven senators explicitly rejected impeachment in their statement.

Senate Republicans do not appear to be concerned about House Democrats’ ongoing efforts to impeach Trump, with many saying even if the House were to move forward with impeachment, that there is no way the Senate would vote to impeach the president. (RELATED: Senate Republicans Are Not At All Worried About Impeachment)

Meanwhile, House Democrats have continued to hold open impeachment hearings throughout the week.