Telecommunications business, with the urging and support of President Donald Trump, have been rushing to rollout the next level in wireless communications: 5G. But in a little noticed letter Monday, Secretary of Defense Mark Esper urged the Federal Communications Commission (FCC) to restrict that rollout, citing “national security, civil service, and the economic benefit of the nation” as the reasons. 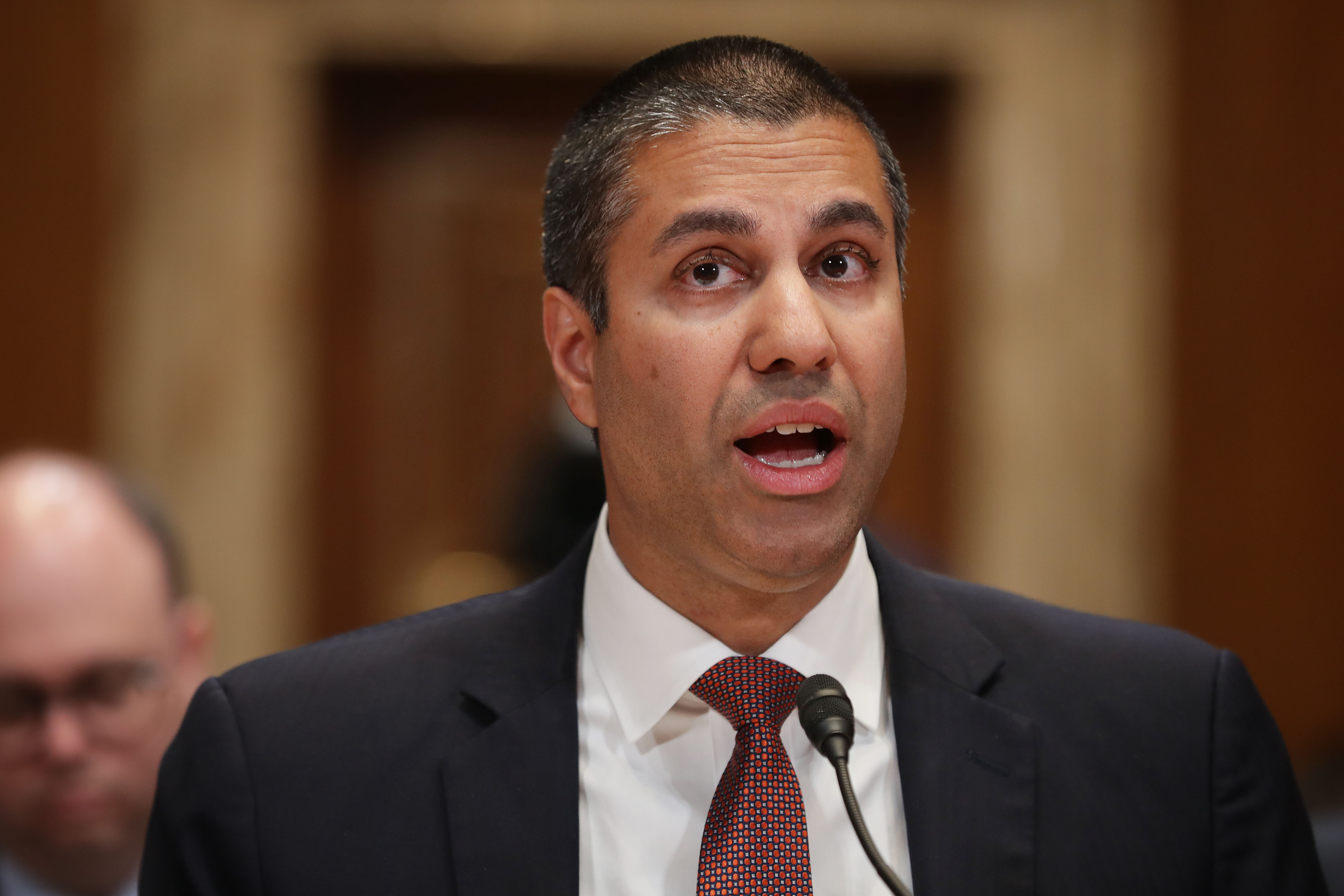 In a letter to FCC Chairman Ajit Pai, Secretary Esper said, “I request that the FCC reject the license modification request and not allow the proposed system to be deployed.” (RELATED: All Five FCC Commissioners Have Come Out Against The Nationalization Of 5G)

The license to which Esper is referring is proposal by Ligado Networks, LLC, to use some of the federally regulated radio spectrum to deploy 5G across the country.

Esper believes, according to the letter, the granting of this license has “the potential for widespread disruption and degradation of GPS services,” and goes on to conclude, “I request that the FCC reject the license modification request and not allow the proposed system to be deployed.”

In a November 21, 2019 letter to the FCC obtained by the Daily Caller, Valerie Green, Executive Vice President and Chief Legal Officer of Ligado, argued the GPS interference objection is an old issue that has been addressed. “The issue raised by the DOD letter is not new to the Commission, and the record contains ample evidence for the Commission to conclude that the assertions in the letter lack merit.” Green stressed that “no entity has the authority to squat on someone else’s spectrum and seek to use spectrum not allocated to it.”

Dennis A. Roberson, President and Chief Executive Officer of Roberson and Associates and Chair of the Federal Communications Commission’s Technology Advisory Counsel said, “GPS devices tested did not experience harmful interference from power levels equal to those in Ligado’s proposed operation.” (RELATED: The Race To 5G Technology: How America Could Lose Out On The Next Biggest Thing)

President Trump has been a vocal proponent of 5G deployment, with some Republicans going as far as calling for the nationalization of the technology. (RELATED: Trump Wants Big Tech To Jump Past 5G Technology And Move On To Something Bigger — 6G)

Currently, China is out-spending the US in 5G deployment, according to CNBC, and the Wall Street Journal reports China will soon “leapfrog” the US in availability.

Deployment in the US has been hampered by fears of radiation and other health risks, with states and localities blocking 5G cells.