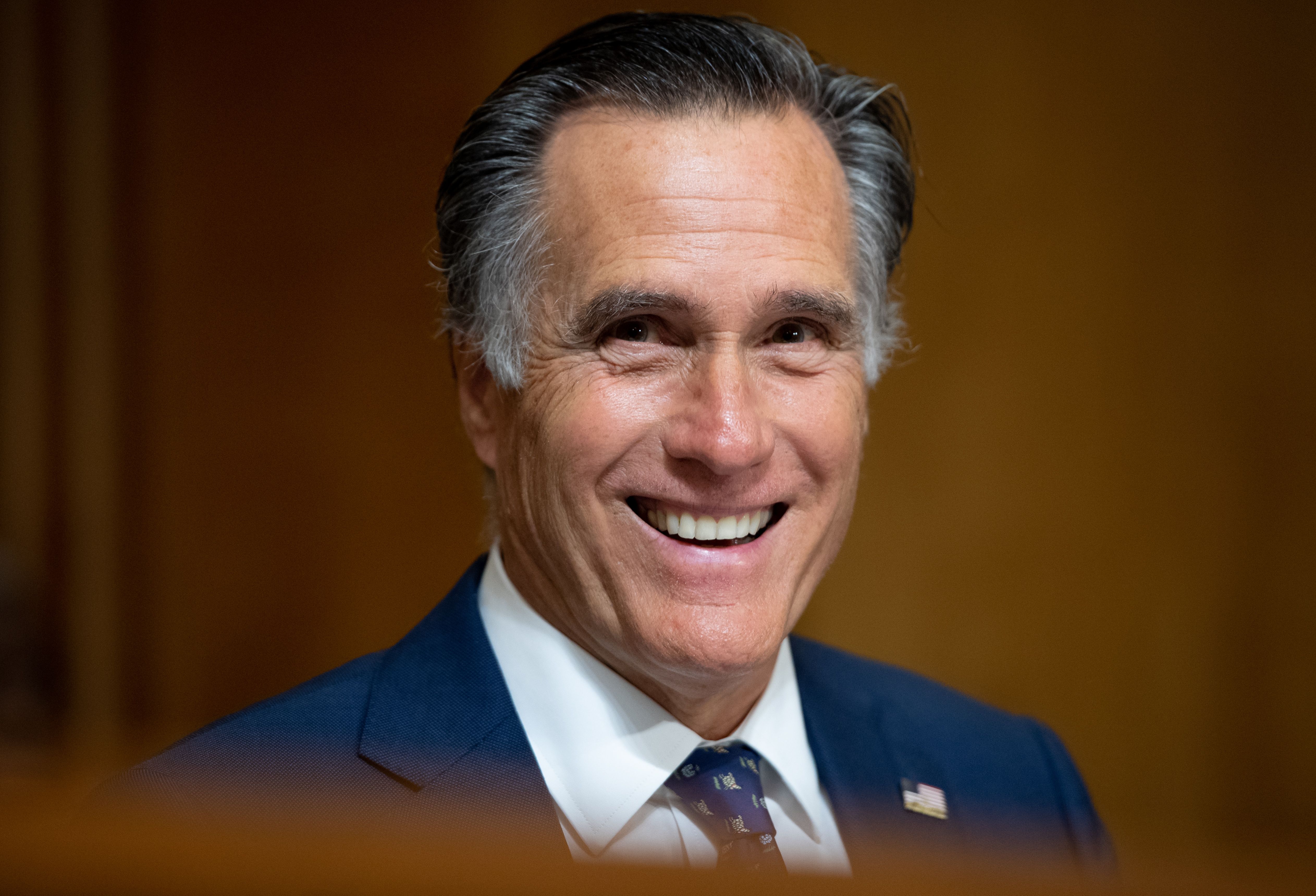 According to the White House press pool, Romney reminded attendants that “Utah is a Mormon state and half the kids in high school are vaping,” and that “most adults are not using flavors.”

Though the pro-vaping advocates claimed that “yes” adults do purchase flavored vaping oils, Romney continued to argue that vaping companies sell flavors — including one named “unicorn poop” — to market tobacco products to children.

President Donald Trump signaled earlier in the week that he might reconsider his ban on flavored vaping products, yet he stated he planned to place a 21-year age-limit on vaping products. (RELATED: President Trump’s Vaping Ban, Explained)

Sen. Mitt Romney, Robin Koval of The Truth Initiative and the CEOs of vaping companies JUUL and NJOY disagreed with each other about how much minors use flavored vaping products pic.twitter.com/5GwnYC3gm6

“They could be selling something on a street corner, that could be horrible,” Trump reportedly argued. “They are going to have a flavor that is poison.”