2020 presidential candidate Elizabeth Warren on Friday selected Democratic Massachusetts Rep. Ayanna Pressley to serve as one of her campaign co-chairs.

The fourth member of the group of freshman Democrats known as “the squad” endorsed Warren in early November, breaking with the rest of her team after they endorsed Bernie Sanders for president. Warren announced on social media Friday that Pressley would be one of her campaign co-chairs.

“You’ve all heard about the senator’s plans but here’s the thing: The plans are about power, who has it, who refuses to let it go, and who deserves more of it. For Elizabeth and for me power belongs in the hands of the people,” Pressley said in a video released on Twitter. “That’s why she’s fighting for fundamental change that restores power to those who’ve been left behind, and centers those who’ve never had access to it in the first place.” 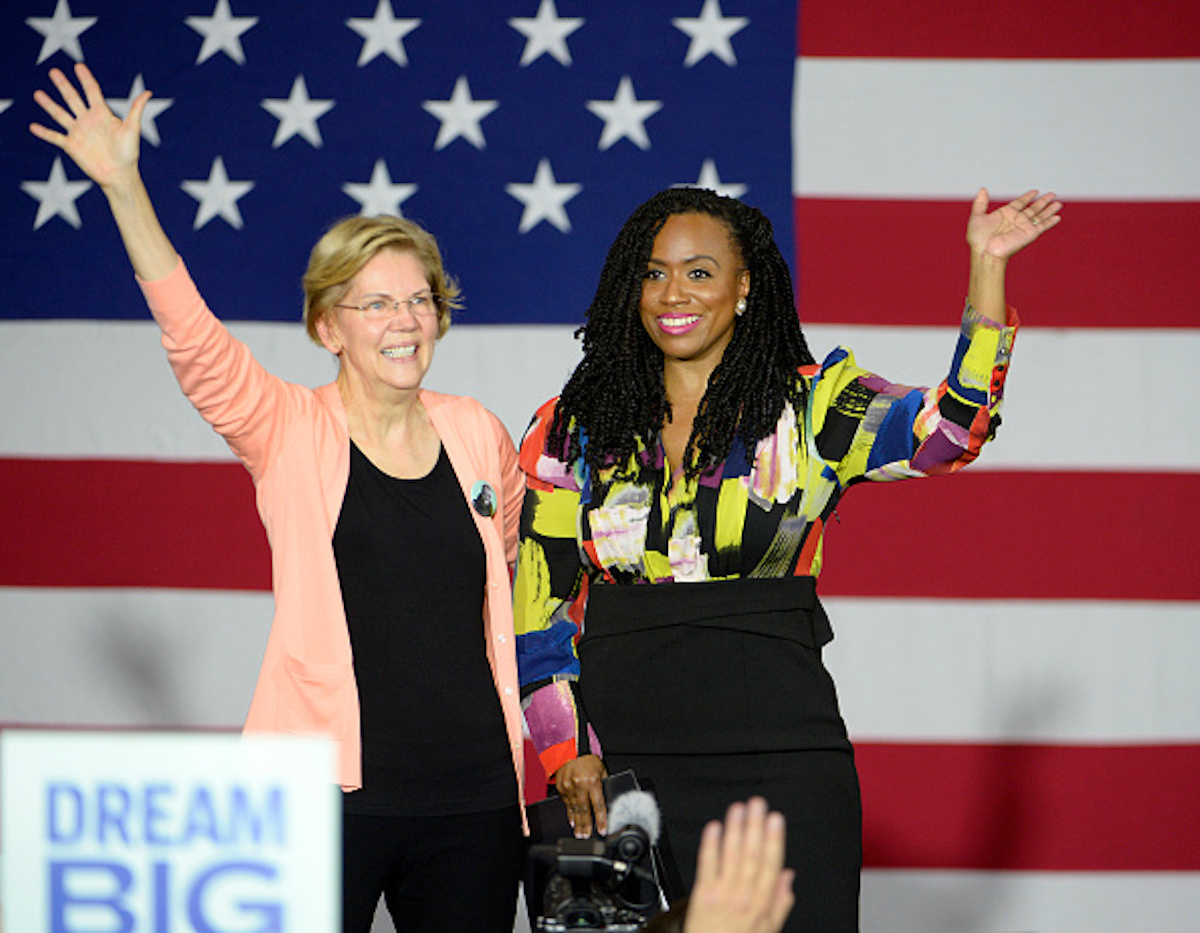 Tlaib copied her viral video from earlier this year where she called President Donald Trump a “motherf****r” at an impeachment protest in late September outside the United States Capitol.

There had been ongoing speculation as to who the Massachusetts Democrat would endorse for President.