A DNA test confirmed that former Vice President Joe Biden’s son fathered a baby with 28-year-old Lunden Alexis Roberts, a Wednesday court filing said. She filed a petition for paternity and support for the baby in May, and Hunter Biden asked the allegations be dismissed and denied being the father in August.

Hunter Biden reportedly fathered the baby while in a relationship with his dead brother’s widow, Hallie Biden, according to Business Insider. That relationship ended in April, and Hunter Biden married Melissa Cohen in May. Moderators did not ask the senior Biden about the news during Wednesday’s debate. (RELATED: Biden Rips ‘Classy’ Reporter For Asking About His Son’s New Kid)

Both Hunter Biden’s and Bristol Palin’s baby announcements came as each had a parent vying for a top spot in a presidential campaign. Joe Biden is campaigning for president in 2020 and Sarah Palin was aiming to be vice president. Some outlets have differed in their reporting of the two stories.

Sarah Palin and Joe Biden ran against each other for vice president in 2008.

It doesn’t appear that CNN has continued reporting on the news that the 49-year-old man may have lied about fathering a child out of wedlock while cheating on his dead brother’s widow. CNN did not immediately respond to the Daily Caller News Foundation’s request for comment.

However, the outlet was peppered with articles in 2008 on Bristol Palin’s pregnancy. This surprise was announced Sept. 1, 2008 when Bristol Palin was 17 years old as her mother was running for vice president with former Republican presidential candidate John McCain.

Sarah Palin appeared with the rest of the Palin family at the opening day of the 2008 Republican National Convention for the announcement.

“Palin’s teen daughter is pregnant,” one CNN headline read, while another noted that the “pregnancy stirs strong emotions from iReporters.” 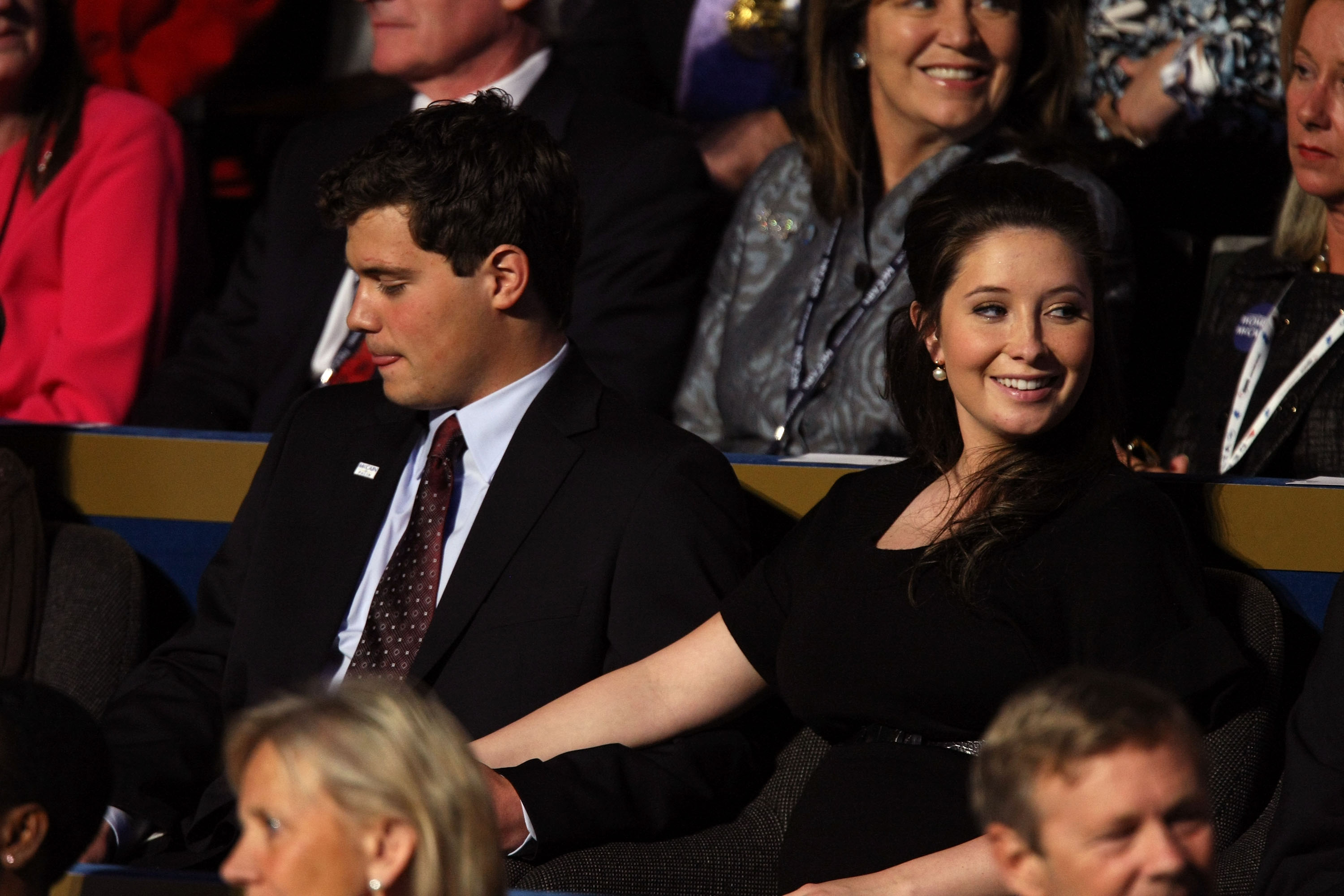 CNN also wrote an article about how former President Barack Obama, then the Democratic presidential nominee, said Palin’s family should be off-limits in the presidential race.

“How a family deals with issues and teenage children, that shouldn’t be the topic of our politics, and I hope that anybody who is supporting me understands that’s off-limits,” Obama said in 2008 as the media pounced on the news that a conservative governor’s teenage daughter got pregnant before marriage.

CNN continued its reporting on Bristol Palin and wrote up when evangelicals rallied behind Sarah Palin after the news and when authorities arrested Bristol Palin’s boyfriend’s mother in a drug case. The outlet also did a 2011 interview with Bristol Palin about her pregnancy.

Former CNN-U.S. President Jon Klein previously defended the network’s reporting on Bristol Palin and said that in order to combat charges of vicious reporting from Republicans it would simply “continually do solid reporting.”

The New York Times didn’t cover Wednesday’s news that Hunter Biden allegedly fathered another child. It did, however, tie in Bristol Palin’s teenage pregnancy as a new Republican “tumult” in 2008.

“Palin’s Teen Daughter Is Pregnant; New G.O.P. Tumult,” a 2008 NYT article is headlined. The publication also suggested that the teenage pregnancy raised “questions on vetting,” although McCain noted that he already knew of the pregnancy before choosing Sarah Palin as his running mate.

It also wrote a separate article on Bristol Palin’s pregnancy announcement, not tying in Republicans but rather focusing on the straight news.

“The campaign intends to cast this as the kind of situation that ordinary American families face,” this 2008 article reads. 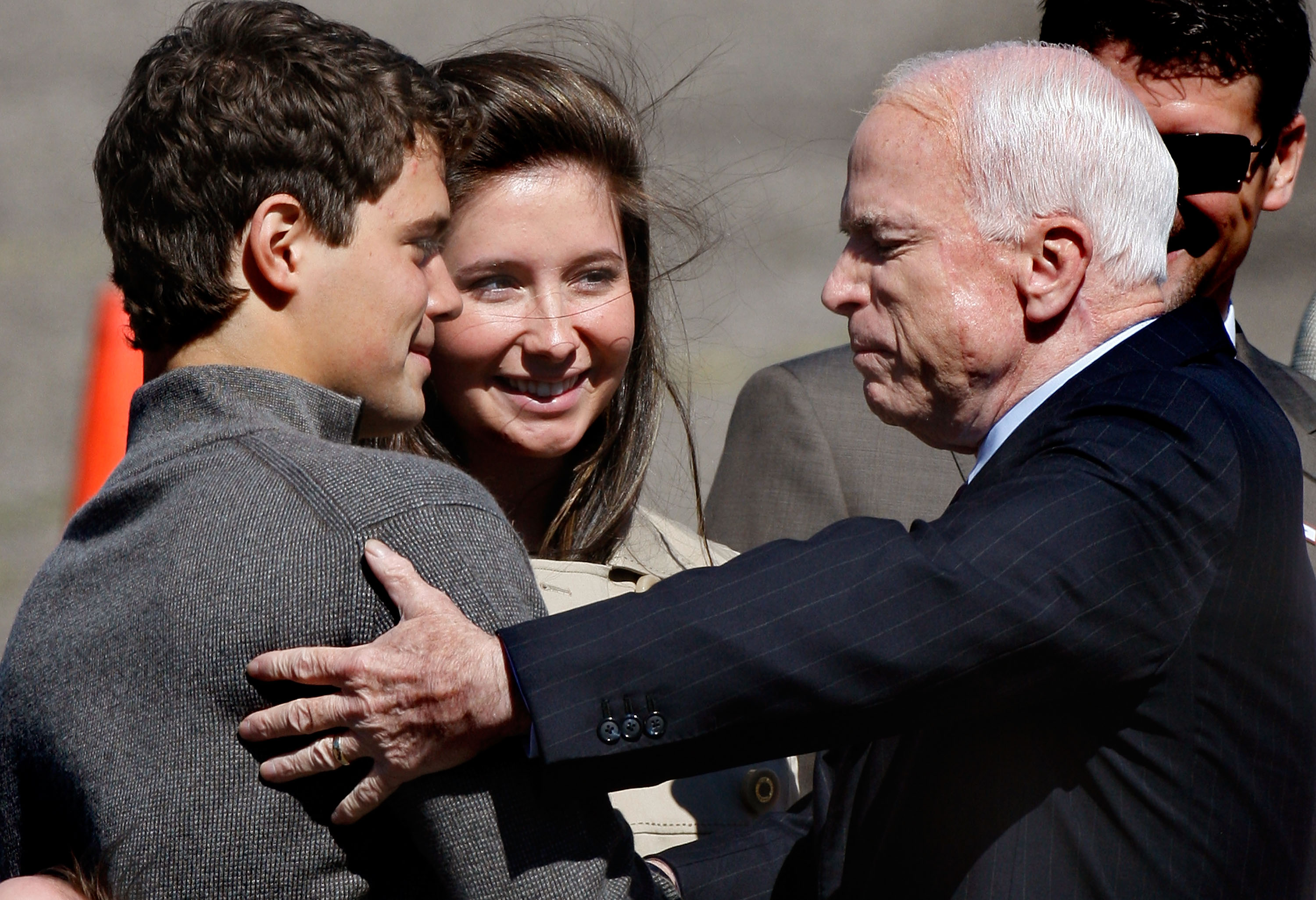 The NYT had dozens of headlines from Bristol’s pregnancy news and wrote up angles about how the attraction to teenage marriage is fading, that the news interrupted the “G.O.P. convention script” and more.

“The Bristol Palin drama, something of an after-school-special story running parallel to the saga of Sarah Palin’s nomination as the Republican candidate for vice president, has a lot of sociologists and psychologists talking about youth and the state of marriage,” the NYT article about teen marriage reads.

The outlet did not respond to a request for comment from the DCNF about ignoring Hunter Biden’s news.

NBC News and ABC News also ignored writing up the Hunter Biden news, although a small ABC affiliate touched on it Wednesday. NBC News posted a 2008 Associated Press article about Bristol Palin’s first fiance, citing an interview with the teenager outside of his home in Alaska.

NBC New York noted in a 2009 article that singer Jamie Lynn Spears sent Bristol Palin a gift of designer baby clothes to the then soon-to-be teenage mom. ABC News wrote multiple articles on the teenage mom after the birth of Bristol Palin’s child.

“Bristol Palin Sticks by Abstinence Pledge,” one of ABC’s 2010 headline reads. The former Republican governor’s daughter announced after her first pregnancy that she would be refraining from sex until marriage. This news came after breaking it off with her fiance, the father of their child Tripp Palin Johnston.

The outlets did not immediately respond to a request for comment from the DCNF.