Disgraced actor Bill Cosby claimed he is not guilty during a series of phone interviews from prison.

Cosby admitted he doesn’t think he will get parole, according to a report published Sunday by Black Press USA. Cosby is currently serving his three to ten year sentence at SCI-Phoenix, a maximum-security Pennsylvania penitentiary. 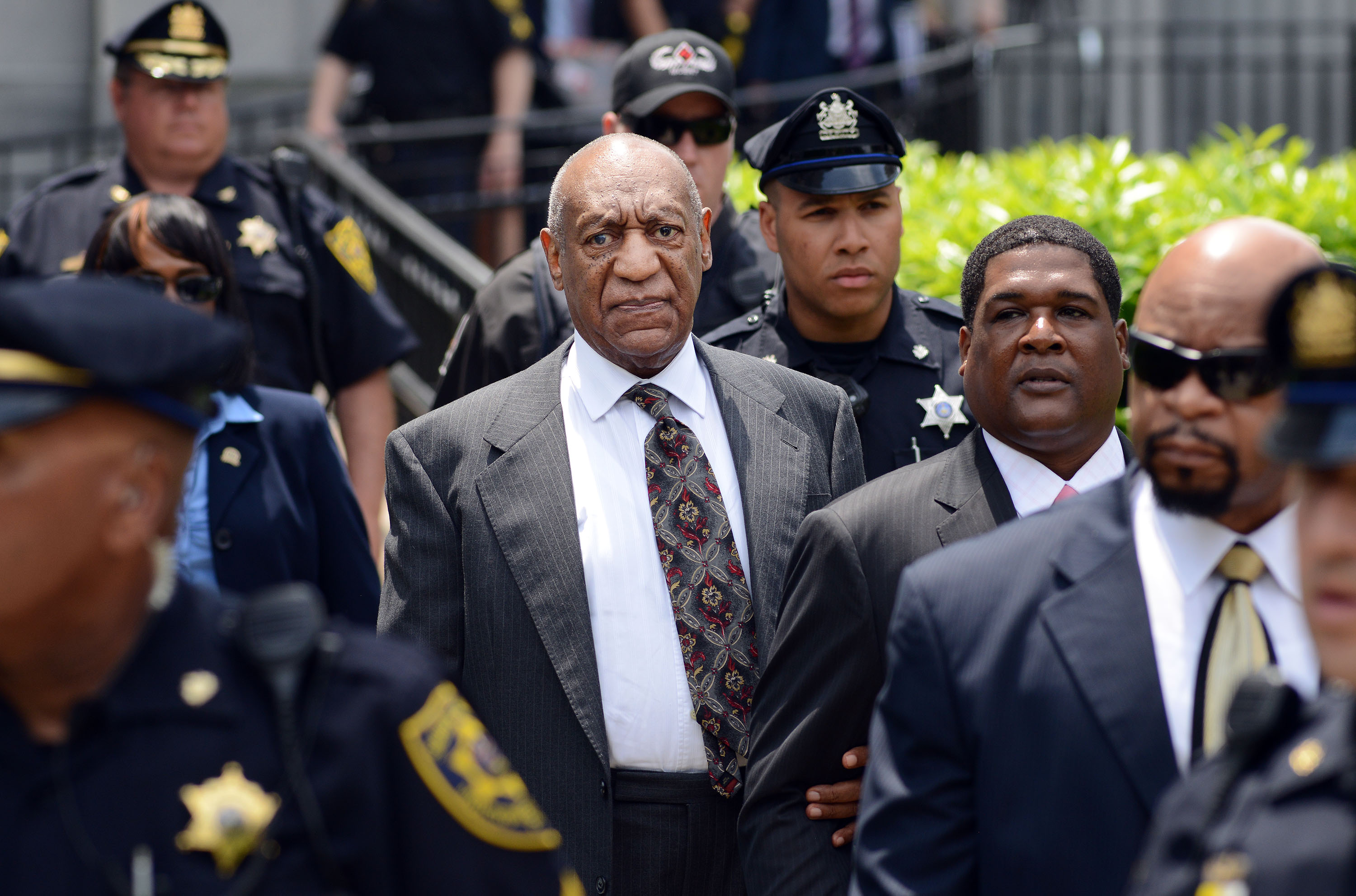 The “Cosby Show” star was convicted of drugging and raping Andrea Constand in September of 2018. The assault occurred back in 2004.

Cosby reiterated he is not guilty and told Black Press USA he does not believe he will be granted parole.

“I have eight years and nine months left,” Cosby said. “When I come up for parole, they’re not going to hear me say that I have remorse. I was there. I don’t care what group of people come along and talk about this when they weren’t there. They don’t know.” (RELATED: REPORT: Bill Cosby Gives Fellow Prison Inmates Life Advice)

Cosby also claimed again that his jury trial was rigged. This isn’t the first time Cosby has made this claim. Back in April, the actor accused the judge in his case of being part of a racist plot against him.

“It’s all a set up. That whole jury thing. They were impostors,” Cosby stated.

“Look at the woman who blew the whistle,” he said.

Cosby was referencing the potential juror who reportedly overheard a seated juror say, “he’s guilty, we can all go home now.”