A CBS News employee launched a discrimination lawsuit against the network after it announced his termination in October, according to a complaint filed Monday.

CBS is allegedly pushing Ghen Maynard out after an investigation into allegations that he mistreated a female coworker, the court filing reads. Maynard was responsible for developing numerous shows such as “Survivor” and “The Amazing Race,” according to The Hollywood Reporter.

Born in Japan, Maynard alleged he was the “only non-white executive at CBS Studios” and that the network has not improved its workplace environment since former CEO Leslie Moonves left amid sexual misconduct allegations in 2018.

“Since Mr. Moonves’ departure, CBS has become a radically different place,” the complaint reads, according to The Hollywood Reporter. “Despite blaming all of its problems on Mr. Moonves and claiming that it has taken steps to improve race and gender issues at the Company, today’s CBS ‘leaders,’ those making the key decisions on such issues, are all white males, whose decisions belie CBS’ self-serving rhetoric.” 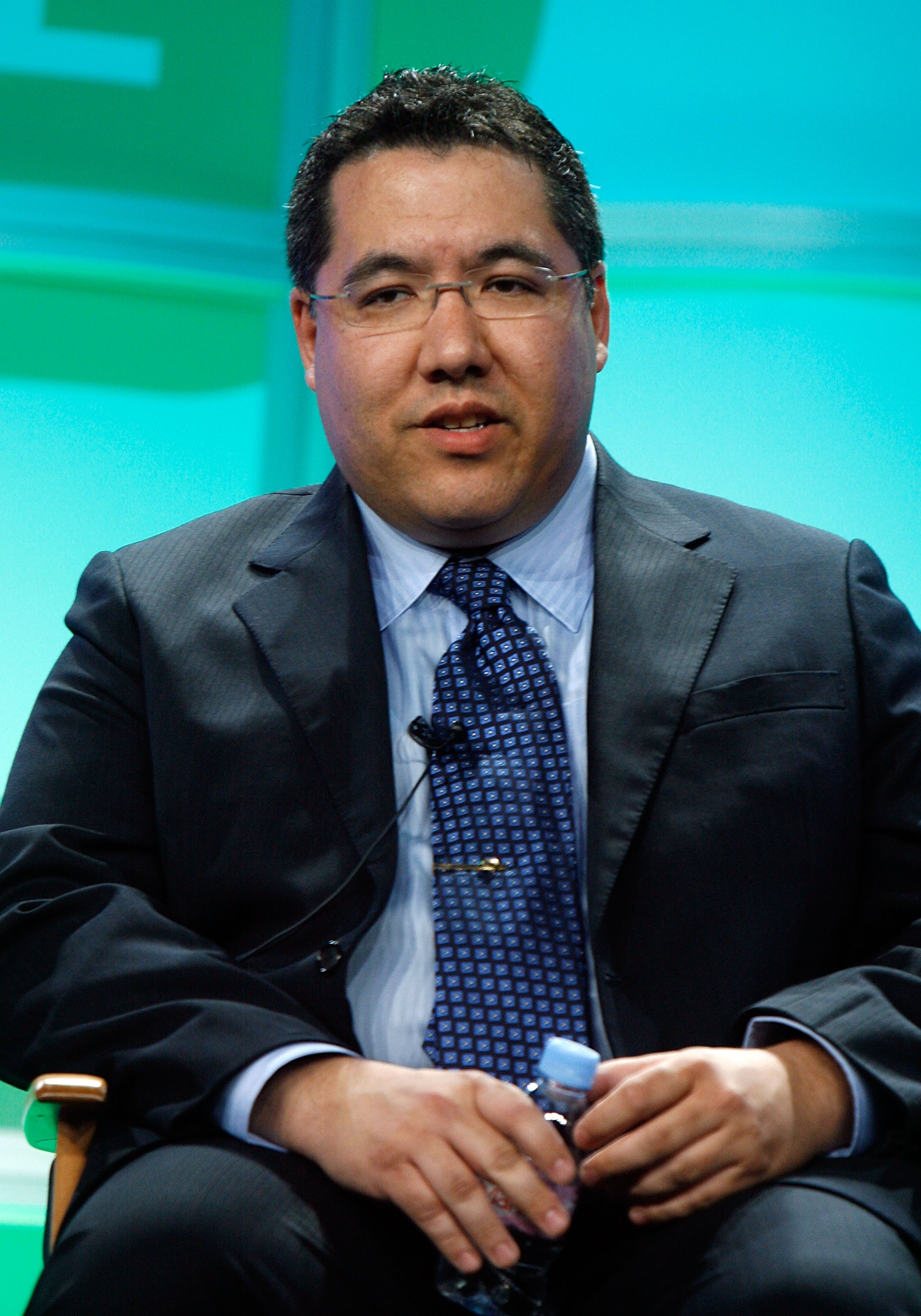 The network forces minorities to sit in the back rows during meetings and sometimes omits them entirely, Maynard alleges. He added that other CBS executives were “threatened” by him and noted that the company terminated Mexican-American daytime programs division executive Angelica McDaniels in September.

“Amplifying its mistreatment of Mr. Maynard, earlier this year, CBS subjected Mr. Maynard to a biased, sham ‘investigation’ into a false and ludicrous allegation that he mistreated a female coworker on the writing team when he asked a quiet male employee on the same team for his opinions during a meeting,” according to the complaint.

CBS Studios President David Stapf allegedly told Maynard in June he was being removed from the show “BH90210.” Maynard contacted human resources, which told him that no CBS policies were violated, the complaint also noted.

“When Mr. Maynard contacted HR about the decision, Mr. Farrell not only told Mr. Maynard that he was not found to have violated CBS policy, but he let it split that it was white male Mr. Stapf who nevertheless decided to remove Mr. Maynard from the show,” the complaint reads.

Maynard is one of multiple high-level executives over 40 recently fired, he added. His last day of work is Dec. 2, according to The Hollywood Reporter.

The network has come under scrutiny after firing a new employee that used to work at ABC News who was accused of having access to a leaked Amy Robach tape. The woman denied leaking the tape, which was about a killed Jeffrey Epstein story. (‘It Wasn’t Me’: Alleged ABC Whistleblower Denies Leaking Video)

“Mr. Maynard’s contract was not renewed due to the elimination of the Studio’s alternative programming department,” a CBS Television Studios statement to the Daily Caller News Foundation reads. “The claims in this suit are completely without merit, and we will defend against it vigorously.”