Julian Assange, the founder of WikiLeaks, could die in prison if he does not receive urgent medical care, according to doctors in a letter sent to British authorities Monday.

Over 60 doctors have signed an open letter to UK Home Secretary Priti Patel expressing, “serious concerns about the physical and mental health of Julian Assange,” who is currently being held in a high security prison according to the Washington Post. (RELATED: Julian Assange Appears Confused At Court) 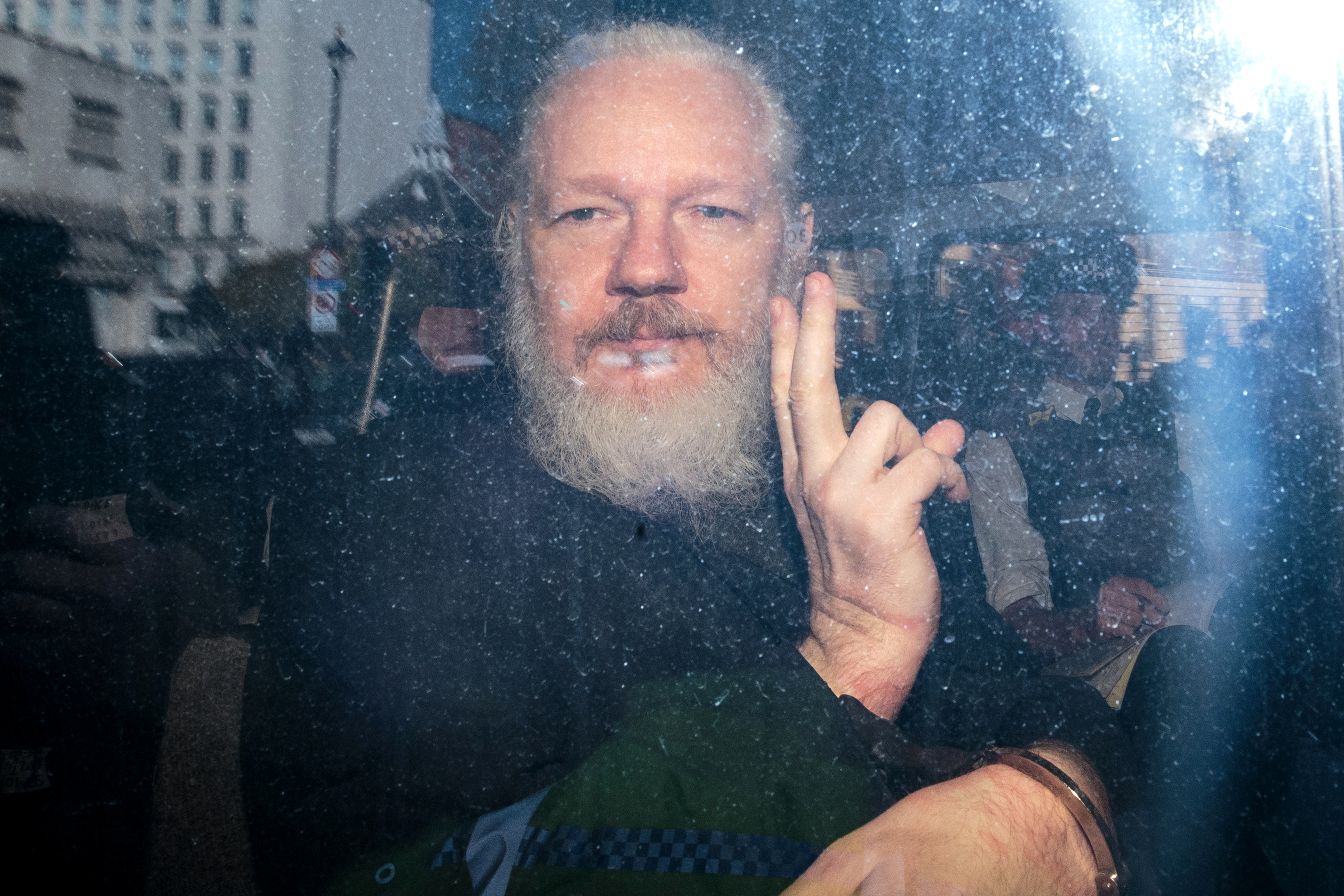 “It is our opinion that Mr. Assange requires urgent expert medical assessment of both his physical and psychological state of health,” the letter read. “Were such urgent assessment and treatment not to take place, we have real concerns, on the evidence currently available, that Mr. Assange could die in prison.”

“The medical situation is thereby urgent. There is no time to lose,” the doctors added.

The authors of the letter are a coalition of doctors from from the United States, Britain, Italy, Germany, Sweden, Sri Lanka and Australia, telling the UK’s Home Secretary that Assange would not be fit to stand trial by next year.

The letter went on to state that the Wikileaks founder shows “symptoms of a torture victim” and suffers from “major depression” along with “progressive inflammation and stiffness affecting his right shoulder.”

Assange is currently serving a 50-week prison sentence for skipping bail in 2012 to seek asylum in Ecuador’s embassy in London. US authorities are requesting that he be extradited in order to face a hacking charge over his alleged collaboration with Chelsea Manning in the hacking of a classified government computer.

If convicted, Assange could face up to 175 years in prison under the Espionage Act.