Michigan Democrats have attacked James over his anti-abortion policies and launched a website titled “John James Revealed” that discusses “erasing his toxic record.” James is the top GOP recruit who is running for Senate in 2020, MLive.com reported Saturday, and Michigan is a vital state in deciding which party controls the Senate. James is running against Democratic Michigan Sen. Gary Peters.

Michigan Democratic Party spokesperson Alex Japko warned that James is out of touch with Michigan voters, citing comments that James made in July 2018 at a campaign event in Lansing, Michigan.

“They want to do away with our children — 50 million dead since Roe v. Wade,” James reportedly said at the event. “That’s unacceptable. I have to recount, not to anybody in this room or anybody in Washington, but with the Lord. I want to hear seven words: Well done my good and faithful servant. Standing by and letting this genocide continue stands in the way of that happening.”

Japko said these ideas will be “a problem for him next year.” (RELATED: Pro-Abortion Democratic Montana Governor Backs Away From Democratic Litmus Test On Abortion)

“His far-right views on reproductive rights are very out of step with Michigan voters,” Japko said, according to MLive.com. 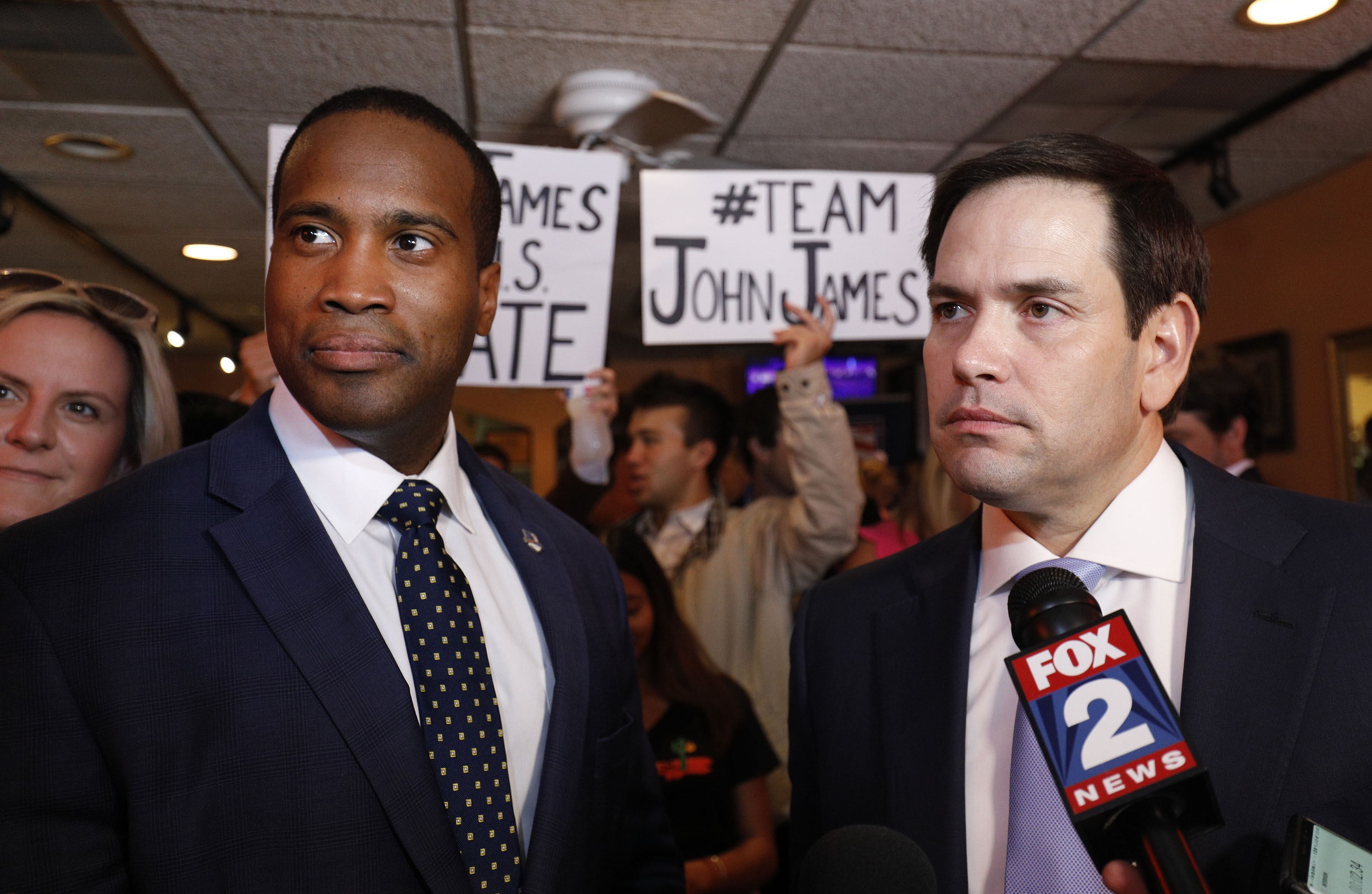 “The idea that James doesn’t even support exceptions for rape and [incest] show he’s not where the majority of Michigan voters are on this issue. I think that’s going to be a problem for him next year,” Japko said.

Peters’s campaign manager Dan Farough told MLive.com that James “can’t be trusted to stand up for Michigan women,” and Michigan Planned Parenthood Advocates (MPPA) said in a statement that James’s “extreme agenda” is out of touch with Michigan voters.

“Comparing the right of Michiganders to make private decisions regarding their health and medical care to genocide is reprehensible,” MPPA told the publication.

But Right to Life of Michigan communication director Chris Gast disagrees. “You’re talking about the loss of human life, the deliberate killing of a large group of people,” Gast told MLive.com.

Susan B. Anthony List President Marjorie Dannenfelser warned that James is critiqued because he intimidates those who promote abortion rights.