In a letter to his congressional colleagues, Schiff said that evidence gathered from depositions with 17 current and former U.S. officials has revealed “a months-long effort in which President Trump again sought foreign interference in our elections for his personal and political benefit at the expense of our national interest.”

The House voted largely along partisan lines on Oct. 31 to open an inquiry into whether Trump should be impeached over his actions towards Ukraine. Democrats have accused the president of improperly pressuring Ukraine’s president to open politically charged investigations in order to secure a White House meeting, as well as hundreds of millions of dollars in military aid. 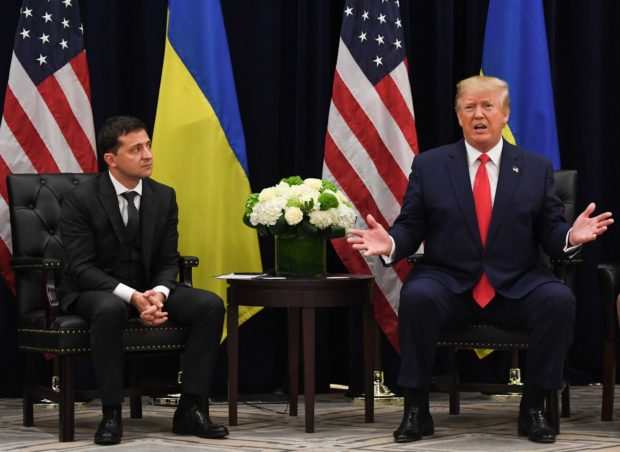 In his report, Schiff will lay out the evidence collected in the investigation, as well as list the charges that the House Judiciary Committee will consider prior to a formal impeachment vote.

“[T]he evidence of wrongdoing and misconduct by the President that we have gathered to date is clear and hardly in dispute,” Schiff wrote.

“What is left to us now is to decide whether this behavior is compatible with the office of the Presidency, and whether the Constitutional process of impeachment is warranted.”

After Schiff submits the report to the House Judiciary Committee, that panel will hold its own hearings and potentially draft articles of impeachment to be considered in a formal House vote. If impeachment articles are approved, the GOP-controlled Senate will hold a trial to consider removing Trump from office.