In effect, Monday’s stay means House Democrats cannot examine Trump’s finances before year’s end, and conceivably much longer. Neither the vote count nor the reasoning was disclosed for Monday’s order — as is typical of orders of this nature — though five votes are needed to grant a stay.

The case, which sets Congress against the executive branch, touches significant, groundbreaking questions in an area of law with very little precedent. Trump’s lawyers told the high court in legal documents that the dispute is a “case of firsts” that will have “lasting ‘consequences for the functioning of the Presidency.'”

The high court indicated that it intends to process the dispute quickly. The justices gave the president until Dec. 5 to file a petition seeking reversal of a lower court decision upholding the subpoena. House Democrats will submit a response to that petition shortly thereafter. Then Trump will file a final brief about two weeks after Democrats send in their response.

If the court takes the case, Monday’s stay will remain in effect until a decision is issued. If the justices choose not to hear the case, the stay will terminate and the House will enforce its subpoena.

The expedited briefing schedule the justices set has an important practical consequence. The Supreme Court usually finalizes its docket for a given term in mid-January. Under standard rules, briefing in Monday’s dispute would end after that mid-January deadline, meaning the court would hear the case in its next term and issue a decision after the 2020 election. Because of the quickened briefing, however, the court can decide the case before the presidential contest if it so chooses.

The House Oversight Committee issued a subpoena in April to Mazars USA LLP, the longtime accounting firm for the president and several Trump business entities. Trump filed suit to block that subpoena, arguing that it lacks a “legitimate legislative purpose.” By Trump’s telling, Congress is acting improperly because it is effectively acting in a law enforcement capacity, which is inappropriate for a law-writing body. Mazars has indicated that they will cooperate with the House’s request.

A federal judge in Washington, D.C. rejected Trump’s bid to quash the subpoena. A divided three-judge panel of the U.S. Court of Appeals for the D.C. Circuit affirmed that decision in October, calling the subpoena “a valid exercise of the legislative oversight authority because it seeks information important to determining the fitness of legislation to address potential problems within the executive branch.”

Chief Justice John Roberts put a temporary administrative hold on that decision Nov. 18. That decision ensured House Democrats could not access Trump’s records until the high court decided how it wanted to handle Trump’s case. Without the chief justice’s stay, Congress could have enforced the subpoena as soon as Nov. 20. (RELATED: The Supreme Court Just Dealt Adnan Syed Of ‘Serial’ A Major Setback)

The House Oversight Committee issued the contested subpoena before Democrats opened their impeachment inquiry of the president. Democrats said Trump’s accounting records were relevant to ethics legislation that imposes new disclosure requirements on senior government officers, including the president. With an impeachment investigation now underway, House lawyers suggested the inquiry could serve as an alternative ground for upholding the subpoena. 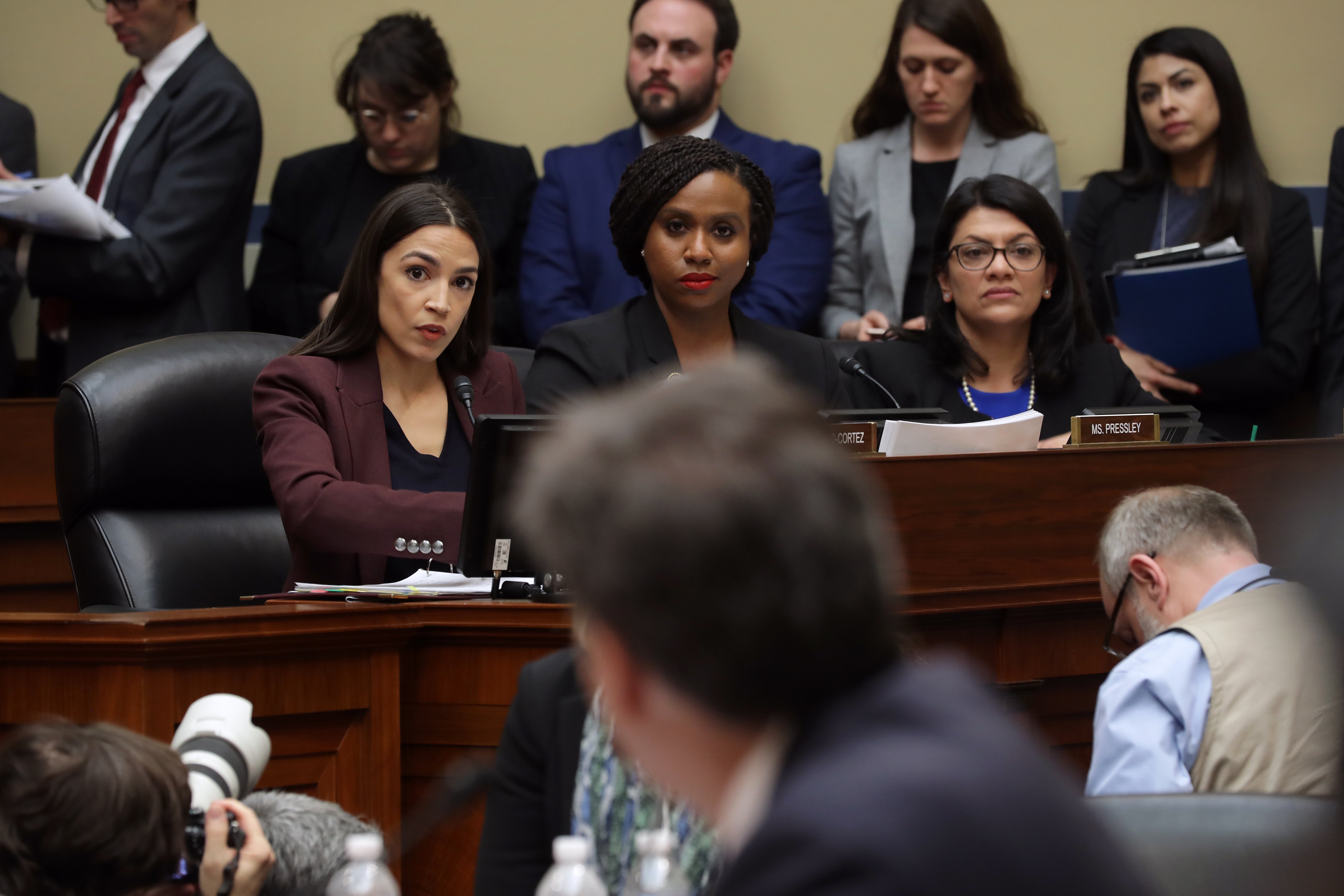 The president’s lawyers counter that a defective subpoena cannot be salvaged even if it’s retroactively connected to the impeachment inquiry. If the House issues a brand new subpoena to Mazars pursuant to the impeachment proceedings, Trump’s lawyers say the Supreme Court should toss the D.C. Circuit’s October decision under legal doctrines that erase rulings in cases mooted before the justices get a chance to weigh in.

“Any attempt by the Committee to moot this case in order to thwart Supreme Court review would only confirm [Trump’s] entitlement to a stay,” Trump’s lawyers told the court in a Friday filing. “The Committee’s attempt to avoid further review while preserving the decision below as precedent should be rejected. Congress should not be permitted to benefit from such gamesmanship.”

Monday’s case is one of two disputes currently unfolding in the Supreme Court over subpoenas for Trump financial information. The other involves Manhattan District Attorney Cy Vance, who is investigating alleged hush money payments paid to two women who claim they had sexual encounters with Trump before the 2016 election. The president has denied both relationships.

The justices are likely to consider the New York case alongside the president’s dispute with the House.