President Donald Trump told reporters Monday in the Oval Office he doesn’t “know” what Rudy Giuliani is talking about when claiming to have “insurance” if the president turns on him.

Following testimony from several impeachment witnesses that he sought a quid pro quo on Trump’s behalf in Ukraine, Giuliani, the president’s personal attorney, has repeatedly claimed to have an “insurance policy, if thrown under by the bus,” by the administration. He did tweet Saturday night that the comment was “sarcastic & relates to the files in [his] safe about the Biden Family’s 4 decade monetizing of his office.” (RELATED: Do You Think Rudy Giuliani Will End Up In Jail?) 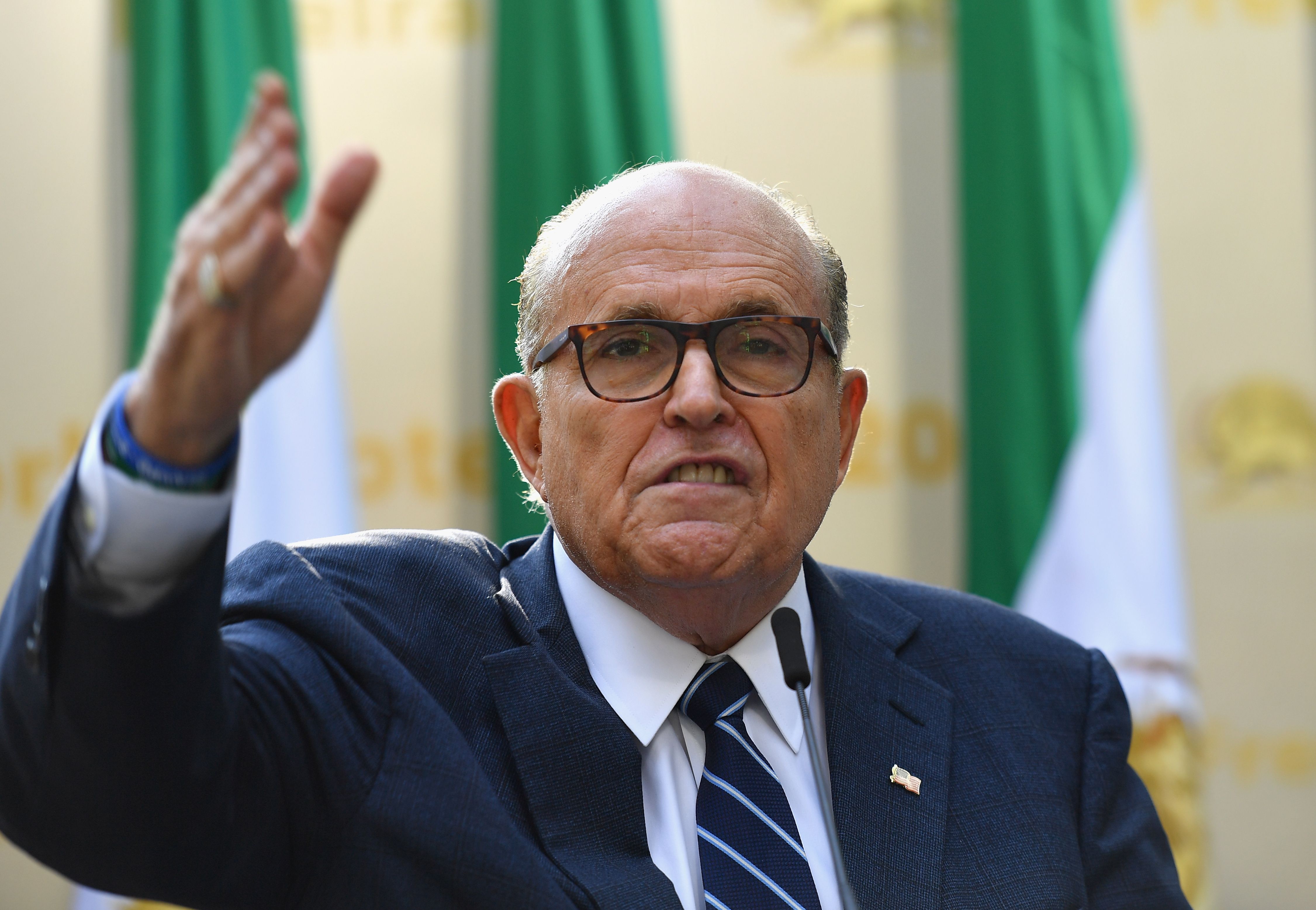 The statement I’ve made several times of having an insurance policy, if thrown under bus, is sarcastic & relates to the files in my safe about the Biden Family’s 4 decade monetizing of his office.

If I disappear, it will appear immediately along with my RICO chart.

Despite Giuliani’s cryptic jokes, and statements from Dr. Fiona Hill and U.S. Ambassador to the European Union Gordon Sondland, Trump defended the former New York City mayor in a Fox & Friends interview on Friday morning, which he reiterated during his Monday media availability with Bulgarian Prime Minister Boyko Borissov.

“Rudy is the best mayor in the history of New York, in my opinion, the strongest mayor, the best mayor,” Trump stated. “Rudy is a great crime fighter, corruption fighter. Probably the best in 50 years when he was here and also when he was at the U.S. Attorney and southern district.” 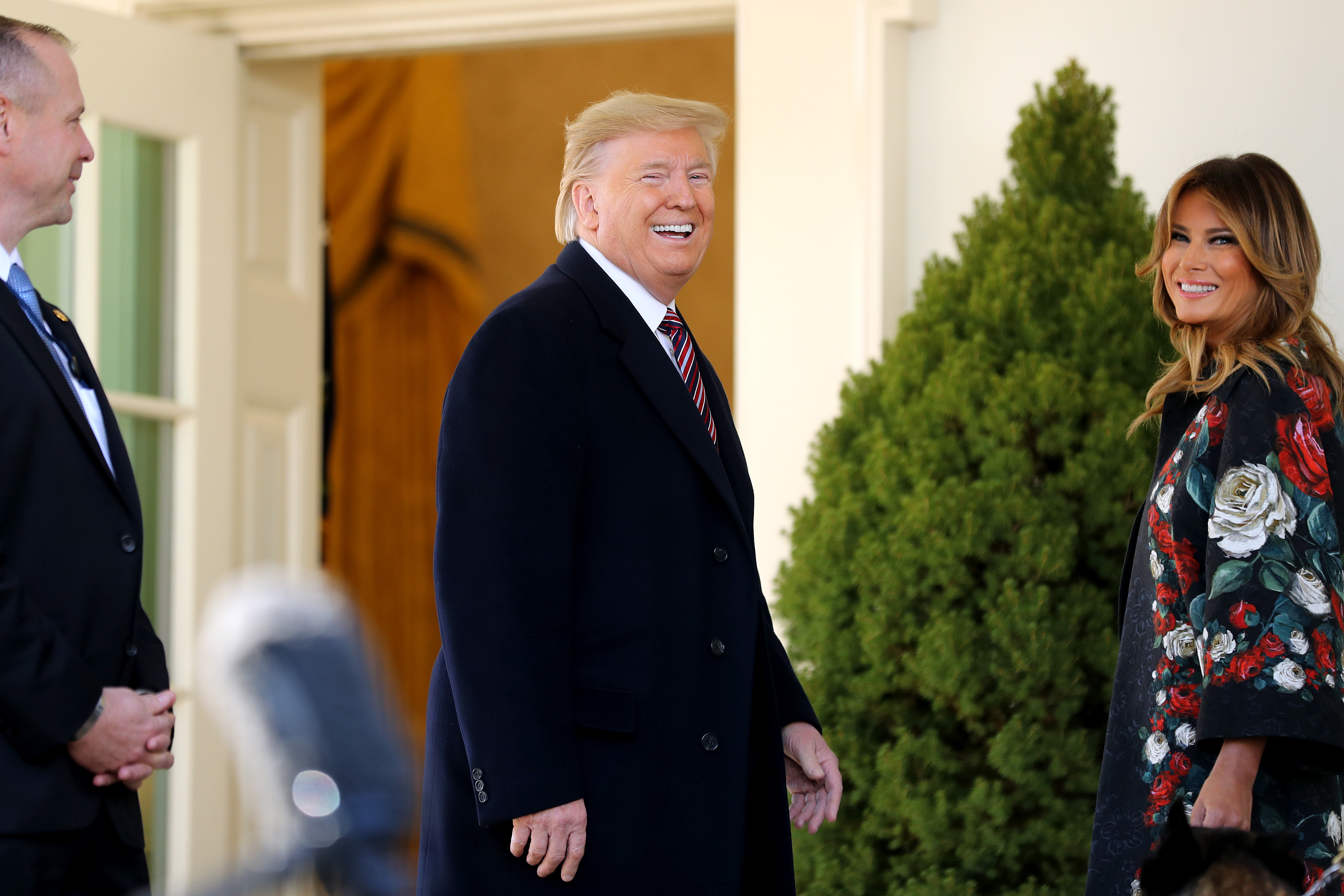 Trump added that he doesn’t think “the press isn’t treating Rudy very well and I think that’s unfair, but Rudy was a great mayor and a great crime fighter.”

POTUS declined to answer a question on whether Giuliani acted on his behalf while dangling a potential White House meeting between Trump and Ukrainian President Volodymyr Zelensky in exchange for Ukraine announcing the opening of investigations into Burisma and the 2016 U.S. presidential election.

Giuliani is reportedly the subject of a federal investigation for campaign finance violations and failing to register as a foreign agent. (RELATED: Giuliani Targeted In Federal Investigation)