The South Bend, Indiana, mayor clarified his opinions on over-the-counter abortion drugs in a survey The New York Times conducted. Buttigieg said he would make the abortion drugs misoprostol and mifepristone available over the counter.

Buttigieg says this method is “safe and effective.”

“Medication abortion is known to be safe and effective and could expand abortion access, especially for those who live in remote areas, or in states where routine, private and nonjudgmental abortion care is limited,” Buttigieg said in the survey published Monday, adding that there are a few “major barriers” that must be overcome before the drugs can be sold over the counter, such as legalizing self-administered abortion in some states.

The South Bend mayor suggested ignoring the Risk Evaluation and Mitigation Strategy (REMS) applied to one of the abortion drugs, mifepristone. REMS is an FDA drug safety program that the FDA requires “for certain medications with serious safety concerns.”

“Steps we can take in the interim to improve access to abortion include expanding access to abortion via telehealth, eliminating the Risk Evaluation and Mitigation Strategy (REMS) warning that ignores decades of evidence indicating that these medications are safe, and expanding the types of medical professionals able to prescribe them,” Buttigieg told the Times. (RELATED: EXCLUSIVE: Republican Lawmakers Warn FDA Against Calls To Remove Restrictions On Abortion Drugs) 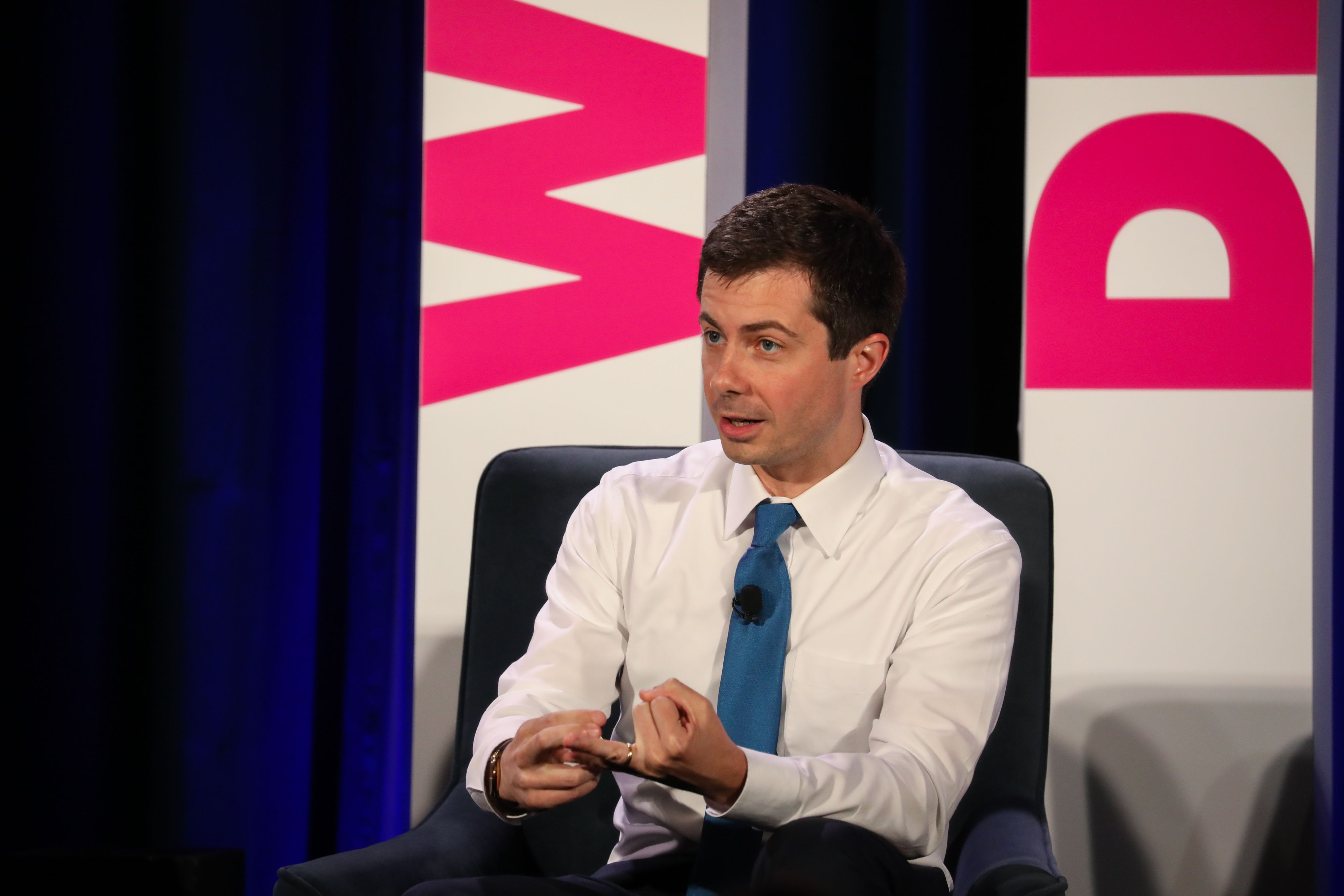 Under current FDA approved REMS, a health care provider must supervise the order, prescription, and dispensation of mifepristone. Only health care providers who meet “certain qualifications” may do so. The abortion drug also may “only be dispensed in clinics, medical offices, and hospitals by or under the supervision of a certified healthcare provider,” according to the FDA. (RELATED: No Major Democratic Candidate Surveyed Would Consider An Anti-Abortion Running Mate)

Republican lawmakers, including Indiana Rep. Jim Banks, called on the FDA in September to “mandate collecting complete, accurate information on all adverse events related to” mifepristone after Planned Parenthood and pro-abortion officials said that restrictions on abortion drugs should be removed. The lawmakers spoke out in a letter exclusively provided to the Daily Caller News Foundation.

Banks reminded the DCNF of the recent discovery of over 2,200 fetal remains in the garage of the late South Bend abortionist Ulrich Klopfer.

“One would hope that the uncovering of such heinous crimes in Mayor Pete’s former city would cause him to reconsider his far-left stance on abortion,” Banks told the DCNF. “Unfortunately, it hasn’t.”

The GOP representative added that it is disappointing that Buttigieg “is willing to tell mistruths to further an immoral cause.”

“Pete Buttigieg’s statement that the Risk Evaluation and Mitigation Strategy (REMS) warning on abortion drugs ‘ignores decades of evidence’ is absolutely false,” Banks said. “In fact current REMS do not go far enough. Since, 2000, 24 women have died from the abortion drug mifepristone.”

The FDA and Buttigieg did not respond to the DCNF’s requests for comment.