House Democrats on Tuesday released a number of the remaining witness transcripts from their impeachment inquiry into President Donald Trump just before the Thanksgiving holiday.

The House committees released interviews with the acting assistant secretary of state in charge of European and Eurasian Affairs Philip Reeker and senior Office of Management and Budget official Mark Sandy. The committees also released several short transcripts of people who did not comply with subpoenas, including acting White House chief of staff Mick Mulvaney.

This comes as House Judiciary Chairman Jerry Nadler set the next impeachment hearing for Dec. 4, making it the first hearing for the committee in the Democrats’ impeachment inquiry against Trump. Nadler has continued to investigate Trump, requesting a number of documents from the White House on March 4 and sending letters seeking information from people and organizations close to the president. 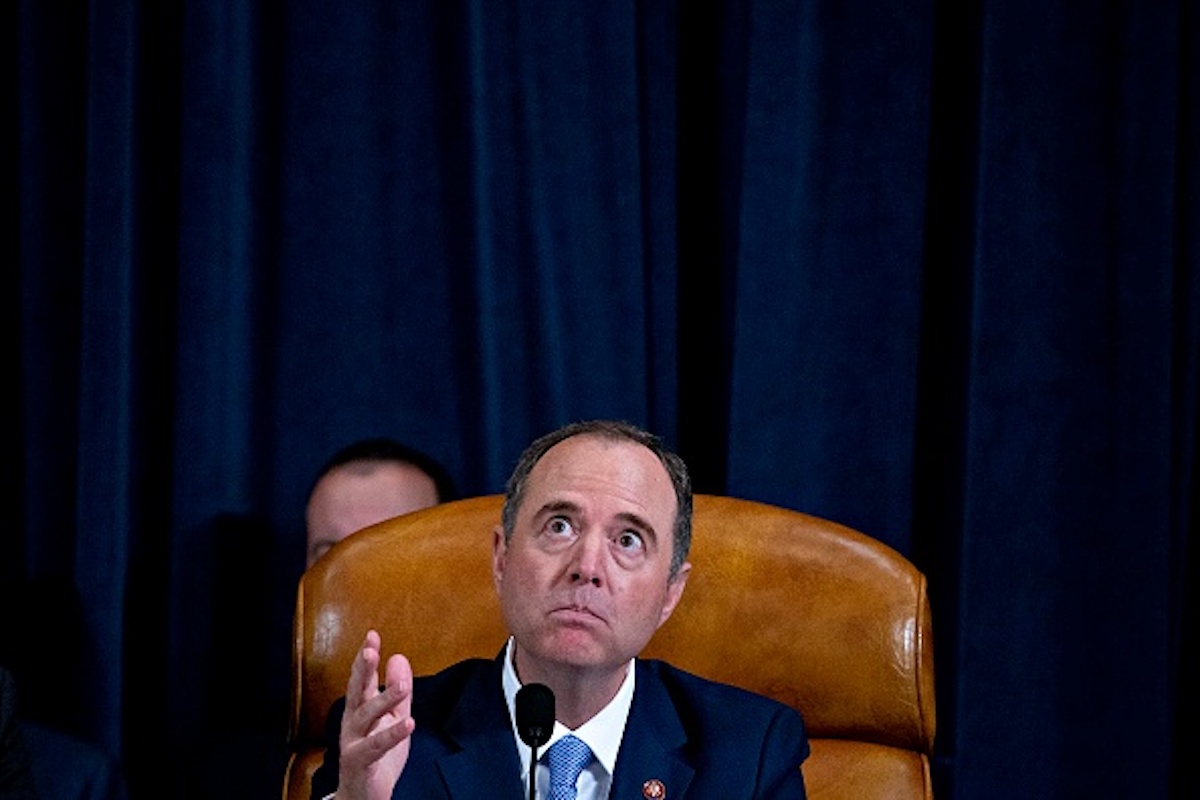 In March, Nadler sent requests to 81 groups, people and organizations, searching for constitutional abuses and corruption by Trump. The New York representative said in March the requests for documents are to “begin investigations, to present the case to the American people about obstruction of justice, about corruption and abuse of power.” (RELATED: Nadler Says Trump Should Be Impeached ‘To Vindicate The Constitution’)

Meanwhile, Senate Republicans do not appear to be concerned about House Democrats’ ongoing efforts to impeach Trump, with many saying even if the House were to move forward with impeachment, that there is no way the Senate would vote to impeach the president. (RELATED: Senate Republicans Are Not At All Worried About Impeachment)