Actress Scarlett Johansson opened up about her recent controversy regarding a statement she made about actors being allowed to play whoever or whatever they wanted.

Johansson made the controversial statement after she received backlash for taking a role portraying a transgender man in the film “Rub And Tug” instead of a trans actor, according to an interview published Tuesday by Vanity Fair. 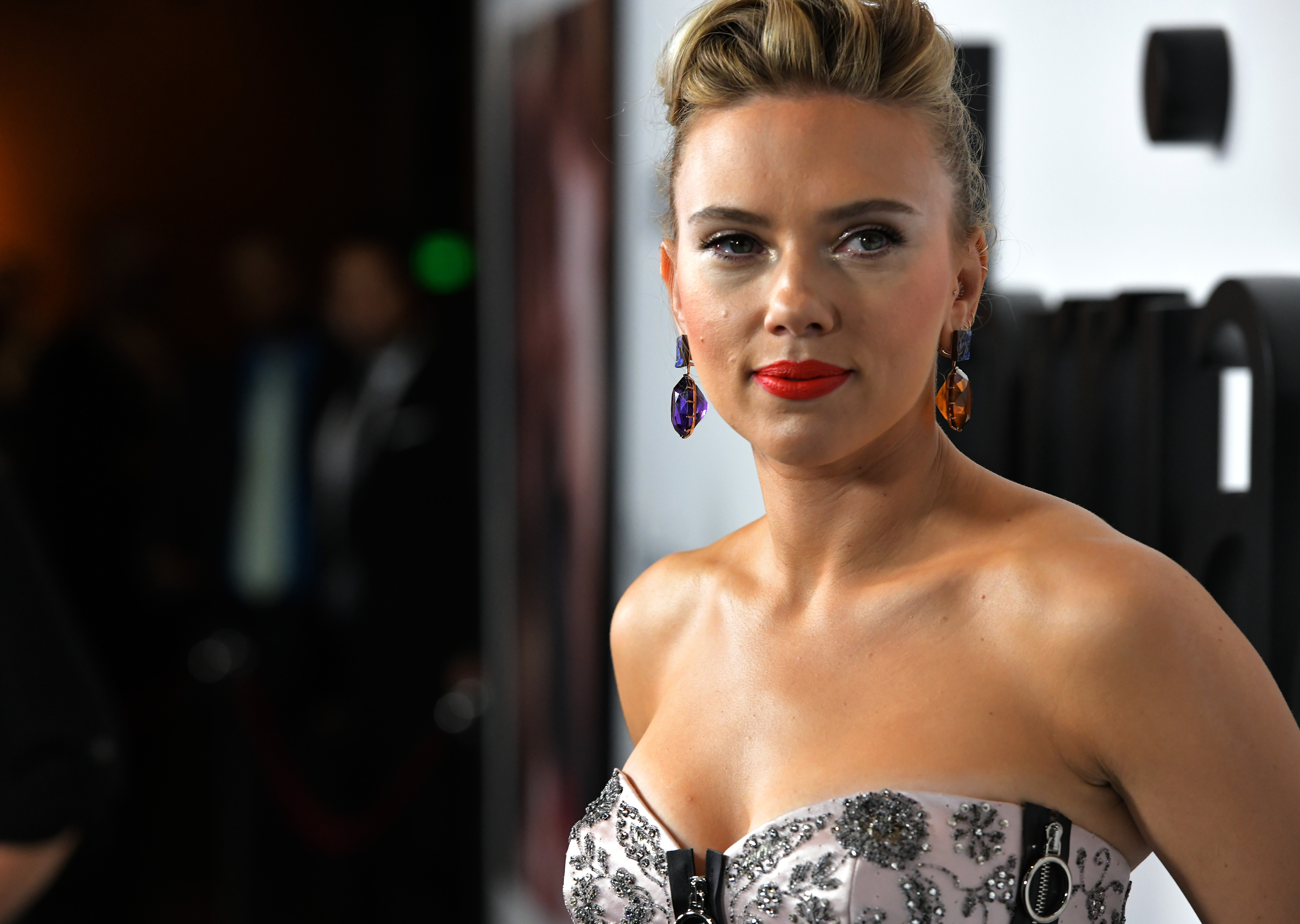 The “Avengers” actress responded to the backlash in July by saying actors should be able to play “any person, or any tree, or any animal.” She received further criticism and eventually dropped out of the film.

“In hindsight, I mishandled that situation,”Johansson said of her comments. “I was not sensitive, my initial reaction to it. I wasn’t totally aware of how the trans community felt about those three actors playing – and how they felt in general about cis actors playing – transgender people. I wasn’t aware of that conversation – I was uneducated.”

“It was a hard time,” she added. “It was like a whirlwind. I felt terribly about it. To feel like you’re kind of tone-deaf to something is not a good feeling.” (RELATED: Scarlett Johansson Opens Up About Colin Jost’s Proposal)

As previously reported, Johansson claimed her comments were taken out of context and that she was actually talking about the “confrontation between political correctness and art.”

“I personally feel that, in an ideal world, any actor should be able to play anybody and Art, in all forms, should be immune to political correctness,” her statement read. “That is the point I was making, albeit didn’t come across that way.”

“I recognize that in reality, there is a wide spread discrepancy amongst my industry that favors Caucasian, cis-gendered actors and that not every actor has been given the same opportunities that I have been privileged to,” she added. “I continue to support, and always have, diversity in every industry and will continue to fight for projects where everyone is included.”