Dan Bongino further accused Matt Drudge of abandoning his readers in a tweet linking to this article Wednesday.

“Drudge has abandoned you. I NEVER will,” he wrote.

“Tired of Drudge? Get ready, the Bongino Report is almost ready for launch. Coming soon, stay tuned,” he wrote.

The Drudge Report, run by Matt Drudge, has long been a favorite of conservative readers, but in recent months, some boosters of President Donald Trump have accused the website of going negative on the president over the coverage of impeachment news. 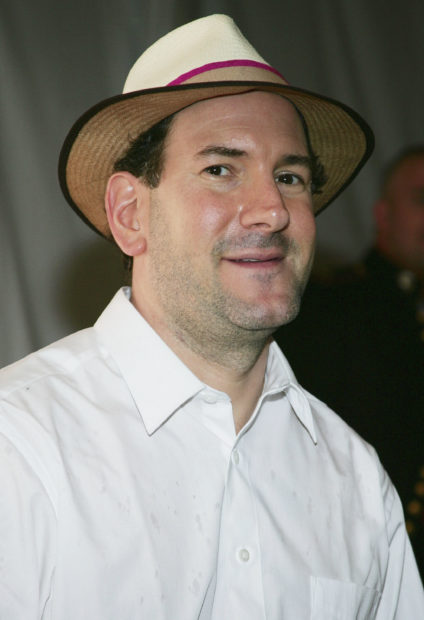